Hater entered the Shark Tank with the dating app that matches people based on what they dislike.

We interviewed the founder Brendan Alper who told us the idea came about after he quit his job at Goldman Sachs to become a comedy writer. “Hater was originally a sketch idea…People liked the idea so much that I started thinking maybe Hater could work as a real app too,” the Brown University grad explained.

To date, they have 750,000 users who connect through mutual likes or dislikes of topics like Taylor Swift, tech blogs, cargo shorts and Brangelina. When creating the app, he did say that Tinder was influential since his also works by swiping right to like someone and left to dislike them.

As for his future plans, he hopes that Hater moves beyond just dating and explores the social arena as well.

Topics to Hate & How it Works

Head over to Snapchat to see more from #Hater on @vice's Discovery Channel ? • • • #youarewhatyouhate #lovethroughhate

There are about 4,000 topics in the app, which span the cultural and political spectrum… everything from ‘Kim Jung Un’ to ‘Slow Walkers’ to ‘Vegan Food’. Users have the choice to hate or love as many topics as they’d like, or they can also submit their own. The app calculates how compatible users are based on those swipes, and when two users swipe right on each other, they can chat.

Users can either register with their phone number or with Facebook, which will pull a few photos and their age… but the topic swiping really takes the place of the traditional profile. You can see all the things that someone hates and loves and make a decision based on that whether you want to swipe right. Nobody like writing a bio, but everyone likes swiping.

More than anything, people seem to think it’s a lot more fun than other dating apps out there. We’ve heard stories of friends sitting around and swiping through topics together for hours. Our goal was to create an app that people enjoyed outside of just something more than just people swiping…so that feels like our biggest accomplishment.

The Creation Of the App & Research Behind It

The app was designed by me, but built by my CTO, Stefan Wirth. There are some academic papers that show that people who hate the same things form closer bonds than people who like the same things. We also did a lot of research into other dating and social apps, trying to figure out which elements worked and which didn’t. 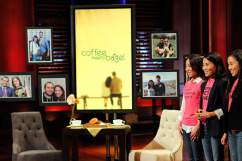 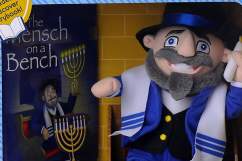 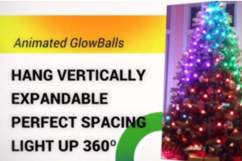