Getty A couple hold each other at a Black Lives Matter rally on June 1, 2020, in downtown Las Vegas.

On May 30, three Nevada men were arrested on terrorism-related charges en route to a George Floyd protest in Las Vegas, the Washington Post reported. According to the Department of Justice (DOJ), Stephen Parshall, 35, Andrew Lynam, 23, and William L. Loomis, 40, were each federally charged with one count of conspiracy to damage and destroy by fire and explosive and one count of possession of an unregistered firearm; in this case, an explosive device known as a Molotov cocktail. The DOJ reported that the men were in possession of Molotov cocktails, incendiary devices which typically consist of a flammable liquid in a glass bottle with a fuse made from paper product.

The federal charges alone constitute a combined 30-year maximum sentence in addition to a combined $500,000 fine, according to the DOJ. The three men will also stand trial in Nevada state court, where they have been accused of felony conspiracy, terrorism, and explosives possession, according to the Washington Post. Federal prosecutors allege that the men planned to use the momentum of the George Floyd protest in Las Vegas to incite mayhem and chaos, according to AP News. All three men have prior military experience. They are each being held on a $1 million bond in state custody, according to AP. 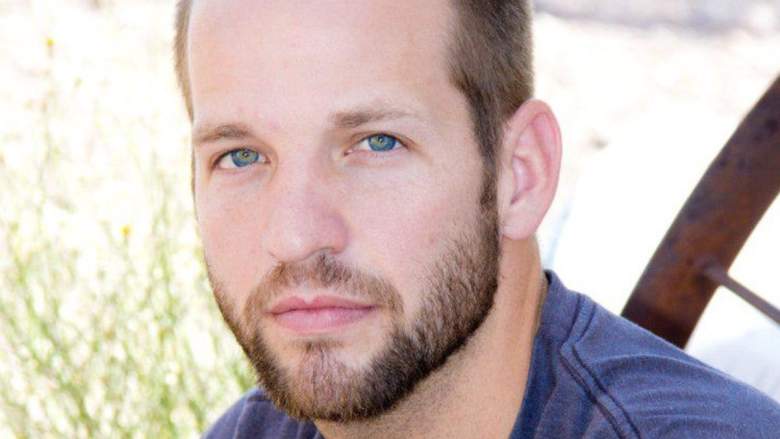 “Violent instigators have hijacked peaceful protests and demonstrations across the country, including Nevada, exploiting the real and legitimate outrage over Mr. Floyd’s death for their own radical agendas,” said U.S. Attorney Trutanich. “Law enforcement is focused on keeping violence and destruction from interfering with free public expression and threatening lives.”

The Men Self-Identify as ‘Boogaloo’ Boys & Intended to Manipulate the George Floyd Protests To Sow Chaos, According to Reports 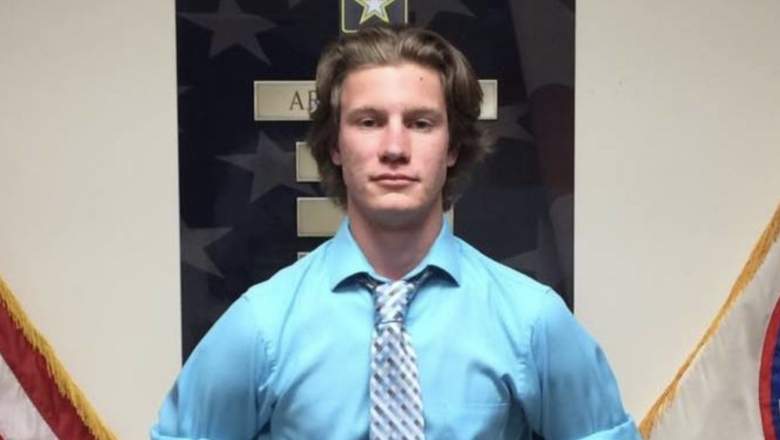 According to AP News, a confidential informant met Parshall and Lynam at a protest to reopen Nevada amid coronavirus restrictions in April. The informant claimed that Parshall and Lynam expressed an intense desire to “overthrow the United States government.” According to AP, the informant reported that, between May 27 and May 30, they discussed inciting chaos by firebombing a power station, targeting a fee station at Lake Mead, or attacking a Forest Service ranger station before they decided to attend the Black Lives Matter Protest in downtown Las Vegas.

The Post reported that the three men identified themselves as boogaloo boys, or members of a loosely organized far-right extremist group dedicated to preparing for the second American Civil War or the fall of civilization, which they refer to as the “boogaloo.” According to the Post, boogaloo boys have shown up to COVID-19 lockdown protests toting guns and wearing Hawaiian shirts and leis in a reference to “big luau,” a derivation of the boogaloo name.

Parshall’s sparse Facebook page confirms his alt-right leanings; the content alternates between colorful white national iconography and photos of three small children. Parshall’s former Facebook profile pictures include a bald eagle, a Confederate flag, and a “Kekistan” flag in a nod to a popular alt-right mascot.

“My office is committed to aggressively prosecuting those who make it their mission to create chaos and destruction with total disregard for the safety and well-being of our citizens and the law enforcement officers sworn to protect and serve our community,” said Clark County District Attorney Steve Wolfson. “This type of planning and intent on causing mayhem is terroristic and will not be tolerated.”

The arrests come after intelligence officials warned that “violent opportunists” may be emboldened by the protests that have swept the country since Floyd’s death made national news in the month of May, according to AP. U.S. Department of Homeland Security officials warned “this could lead to an increase in potentially lethal engagements with law enforcement officials as violent opportunists increasingly infiltrate ongoing protest activity.”

READ NEXT: Sean Monterrosa: 22-Year-Old Shot by Vallejo Police While on His Knees

Loading more stories
wpDiscuz
0
0
Would love your thoughts, please comment.x
()
x
| Reply
On May 30, three Nevada men who identify with the alt-right "boogaloo" movement were arrested on terrorism-related charges en route to a protest in Las Vegas