Treasury Secretary Steven Mnuchin is the latest Trump official to confirm that a second round of COVID-19 stimulus payments is happening — but is there any chance of a monthly, recurring $2,000 payment for Americans until the pandemic is over?

The short answer is yes, there’s a very small chance, but it’s not likely to happen. Although support for a second round of payments has gradually increased, with Senate Majority Leader Mitch McConnell throwing his weight behind the idea, there’s virtually no GOP support for a monthly payment setup.

The Next Round of Payments Will Not Be for $2,000, Mnuchin Says 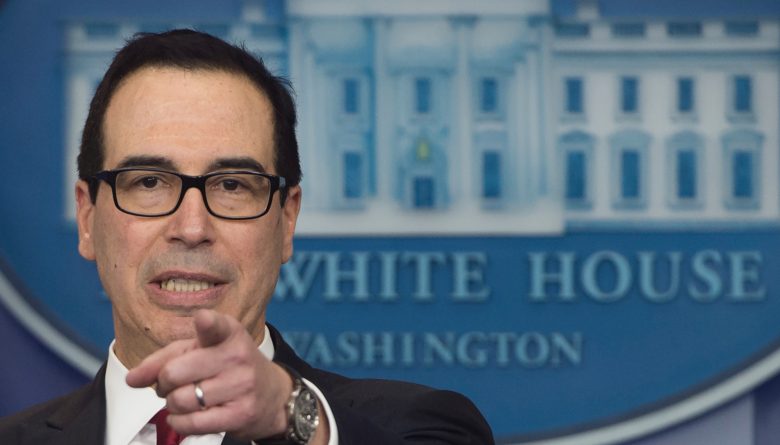 The second round of stimulus checks will be for the same amount as the first round, Mnuchin confirmed to reporters this week. This means that hundreds of millions of Americans will receive another check for $1,200 in the months to come — if this package is approved.

Mnuchin also said the cutoff point for income eligibility will not be $40,000, as many speculated. Rather, it will be the same cutoff point as the first round of stimulus checks: anyone with an individual income under $75,000 will receive $1,200, and this number will slowly phase out up to an income of $99,000.

To reporters on July 24, Mnuchin said, “We’re talking about the same provision as last time, so our proposal is the exact same proposal as last time,” The Hill reported. 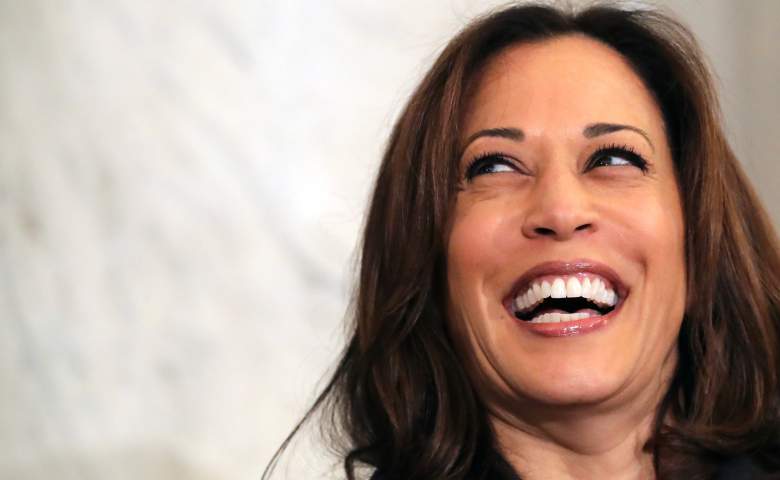 Senator Kamala Harris recently insisted upon the need for the government to provide long-lasting economic relief to the American people for as long as the pandemic is taking place.

Harris said in an appearance on MSNBC:

Together, with Bernie Sanders and Ed Markey, I’m proposing that we have not just that one-time check of $1,200. Through the course of this pandemic and crisis, we need to give people $2,000 a month as recurrent payments—people below a certain income level—to help them and sustain them through these months of crisis so at the end of it, they can get back up on their feet instead of falling deep deep deep into the crevices of this crisis. And, it does not make any sense, to your point, when we have Republicans in Congress who are standing in the way of supporting working people who have recently lost their jobs—[and] have every intention of working—when we can get through this crisis and [they] just need help from their government.

A group of 156 economists has penned an open letter to the U.S. government, urging it to continue providing financial relief to the American people in the form of direct cash payments. A second, third and even fourth round of stimulus payments is “essential,” the group wrote, in order to hasten the country’s economic recovery.

The letter was published on July 11, titled “Open letter from economists on automatic triggers for cast stimulus payments.” The letter reads in part:

Regular, lasting direct stimulus payments will boost consumer spending, driving the economic recovery and shortening the recession. Right now, most Americans are just trying to keep their heads above water. The first round of economic impact payments were a lifeline that helped some get by for a few weeks — early research shows that people are spending the stimulus checks quickly and on essentials — but the worst is not over. Consumer spending accounts for about two-thirds of GDP, so reviving the economy will require sustained efforts to strengthen it. Even after businesses start to re-open and jobs begin to come back, there will be significant economic fallout, and demand will continue to lag if people don’t have money to spend. Regular direct stimulus payments tied to economic indicators will help families stay afloat and drive economic activity.

The economists pushed for a number of other measures, including extended unemployment benefits, enhanced SNAP benefits, additional child care funding and more. According to the Economic Policy Institute, approximately 11% of the workforce in America is unemployed and unlikely to get back their previous job in the near future.

READ NEXT: COVID-19 Stimulus Checks: All of the Payment Options

Read More
Coronavirus
wpDiscuz
0
0
Would love your thoughts, please comment.x
()
x
| Reply
Some have advocated recently for monthly $2,000 stimulus checks, but does that mean the payment system is likely to occur?