That doesn’t mean anyone should expect a stimulus payment to arrive by mail or in their bank account in the coming weeks. The Senate is currently on a two-week recess and will have another summer recess in August.

The GOP’s political support for a second round of payments has slowly increased in the last month. In a June 22 interview, Scripps National Political Editor Joe St. George asked Trump whether the American people could expect another round of stimulus payments. Trump replied with unequivocal confirmation and added, “We will be doing another stimulus package, it will be very good, very generous.”

Here’s the current projected timeline for a second round of stimulus checks:

July 3 to 17: Senate Is on Recess, No Voting Takes Place

From July 3 to 17, the Senate is virtually shut down, with senators enjoying a two-week recess. No voting takes place during this period.

When it returns July 17, the Senate will have three weeks to debate and vote on bills before its next recess. The Senate is expected to vote down the HEROES Act during this time period. If the White House has offered up its own stimulus package proposal by then, it’s possible that the Senate could vote on that package — but this would require the House of Representatives to move quickly and approve the bill before the Senate’s next summer recess. 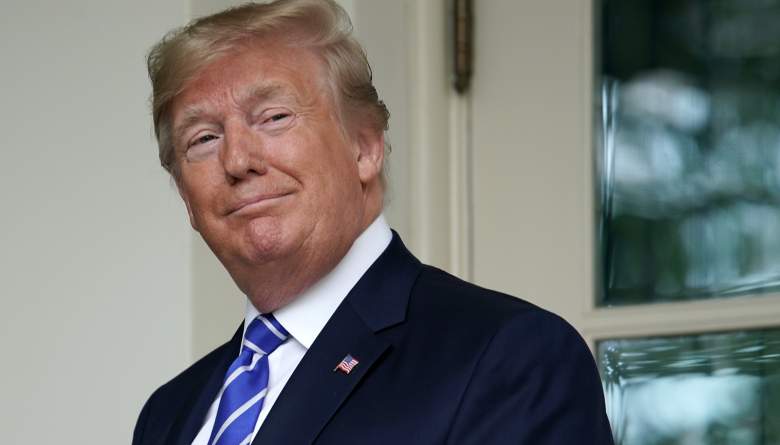 The Senate will take another summer recess on August 10, this time for almost a month. The congressional body will not vote during this time period, McConnell confirmed in June. If the Senate can’t approve a stimulus package between July 17 and August 10, there won’t be one until at least mid-September at the absolute earliest.

This timeline may make it difficult for Congress to get another round of stimulus payments to the American people this summer, but it doesn’t mean it’s impossible. For the first round, Trump signed the CARES Act into law on March 27, and those payments began distributing less than three weeks later. So if the Senate votes to approve the HEROES Act (which is unlikely), or if Trump reveals a new stimulus package that receives quick approval from the House, it’s possible that Congress could send the next stimulus package to Trump’s desk by end of July, which could provide payments to people as early as mid-August.

Loading more stories
wpDiscuz
0
0
Would love your thoughts, please comment.x
()
x
| Reply
What is the current timeline for a second round of COVID-19 stimulus checks? Here’s what you need to know.