If Joe Biden is elected this fall, there’s a chance Kamala Harris’ stimulus plan could become a reality in 2021. The Monthly Economic Crisis Support Act was introduced by Harris and two other senators in May. It includes a provision for monthly payments of up to $6,000 a month, as well as retroactive payments dating back to when the pandemic began in March.

As of early September, lawmakers have stalled on conversations around a second round of stimulus checks. On September 8, McConnell unveiled his so-called “skinny bill” for a second round of COVID-19 relief, and stimulus checks were not in it. He didn’t explain the omission. Given that lawmakers are having trouble reaching any sort of consensus on even a one-time additional stimulus payment, it’s highly unlikely that Harris’ monthly stimulus plan would receive support prior to the presidential election.

Who Would Qualify for Retroactive & Monthly Payments in Harris’ Plan? 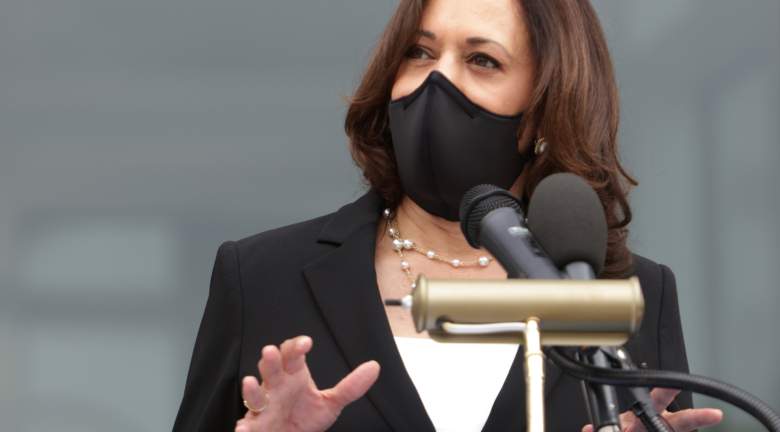 The Monthly Economic Crisis Support Act would send $2,000 per month to individuals and $4,000 to married couples who file jointly, along with an additional $2,000 per child, up to three children. Any individual earning under $120,000 would be eligible; the payments would be reduced for income over $100,000 for individuals or $200,000 for married couples. The payments would be phased out by 10% of any amount over these limits.

This act even promises to provide retroactive payment for every month of the pandemic dating back to March. This means that a family of five could receive a first monthly payment of over $50,000 if the plan passes. An individual could receive over $12,000 in their first payment if their annual income is below $100,000.

Where Do Harris & Biden Stand on Stimulus Checks as of September? 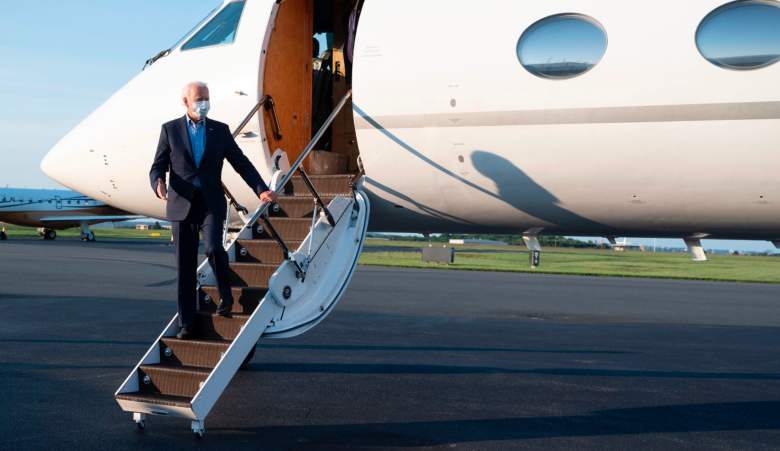 One of the obstacles for Harris’ monthly plan could be Harris herself. She hasn’t made a single comment about the need for monthly stimulus checks since Biden publicly announced her as her running mate, which marked a stark change after months of openly promoting her proposal.

Similarly, Biden has said very little about stimulus checks on a granular level. His official website indicates he would do the following to remedy the pandemic-induced crisis in America:

Biden has not been specific regarding the amount, eligibility requirements or frequency of future stimulus payments. Jeff Stein of The Washington Post wrote, “Biden’s campaign has largely deferred to House Speaker Nancy Pelosi (D-Calif.) and Senate Minority Leader Charles E. Schumer (D-N.Y.) on the specifics of coronavirus stimulus legislation.”

READ NEXT: COVID-19 Stimulus Check: Will Payments Come in September?

Read More
Joe Biden, Kamala Harris
Who qualifies for Kamala Harris’ retroactive payment plan? Here’s what you need to know about the status about this possible monthly stimulus check plan.