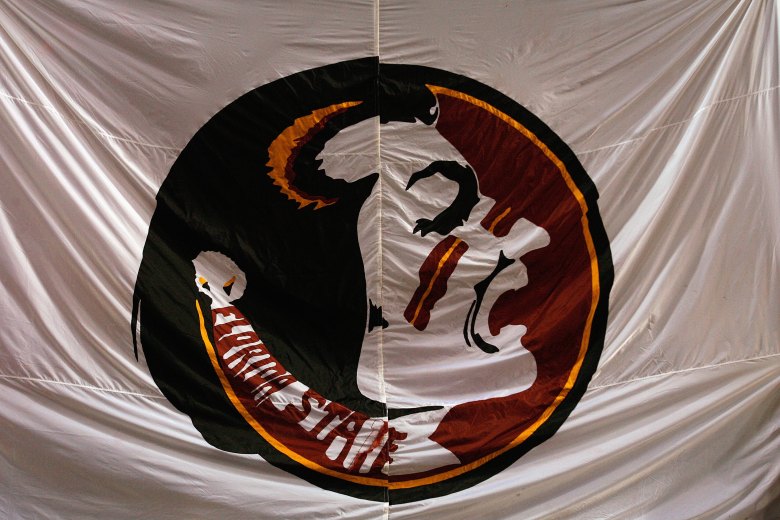 The Seminoles already had a commitment from 5-star athlete George Campbell, who is ranked 10th by ESPN. Florida State has received 10 verbals from players ranked in the ESPN 300. They have FSU with the No.2-ranked class for 2015.

Here’s all you need to know about Sweat:

4.46 seconds (timed at The Opening football camp in July in Oregon)

Sweat had an incredible junior season (see the numbers above), but had his 2014 senior campaign cut short when he tore his ACL and dislocated his knee in the third game. But he dominated for those 2+ games.

Regardless, the major colleges were all over him despite his injuries. Sweat is set graduate high school this month and will enroll at Florida State in January. The 2015 Under Armour All-America Game selection chose the Seminoles over Georgia and his home-state Virginia Tech Hokies. Sweat also made visits to Oregon and Ohio State.

Every high school recruiting outlet has Sweat at or near the top of their rankings, including 247sports and Rivals.

Sweat managed to rack up 8 sacks in a little over 2 games this season before the injury. Last season, he tallied 22 quarterback takedowns and 31 tackles for loss. He appeared to be quite the force on offense as well, but he’ll be on the defensive side of the ball when he gets to Tallahassee.

Watching Sweat’s highlight videos you can see he was a man among boys out there.

Jimbo Fisher appears to have gotten a good one in Sweat. 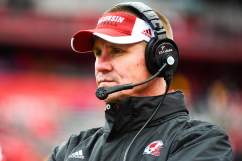