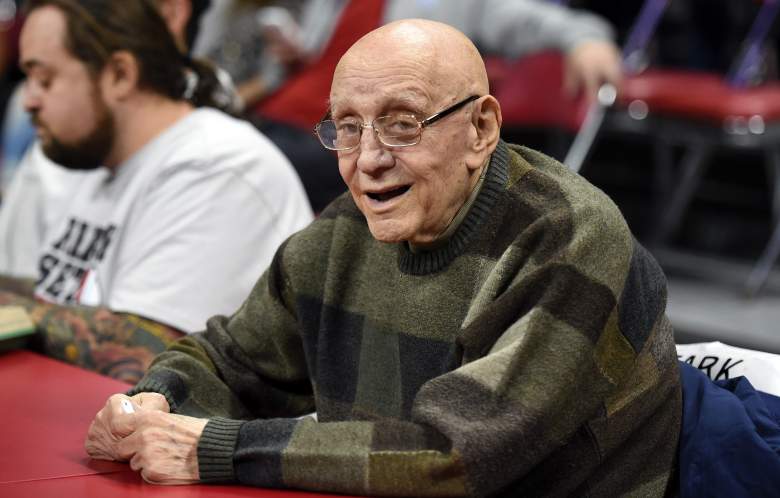 Hall of Fame coach Jerry Tarkanian, who transformed UNLV into a national power and became one of the most decorated figures in college basketball, died Wednesday at the age of 84.

Tarkanian had been hospitalized since Monday while suffering from an infection — the latest in a long line of health scares that included a recent bout with pneumonia.

His death comes four days after the passing of legendary North Carolina coach Dean Smith, who died Saturday night at the age of 83 after a long battle with dementia.

Here’s what you need to know about his life and legacy: 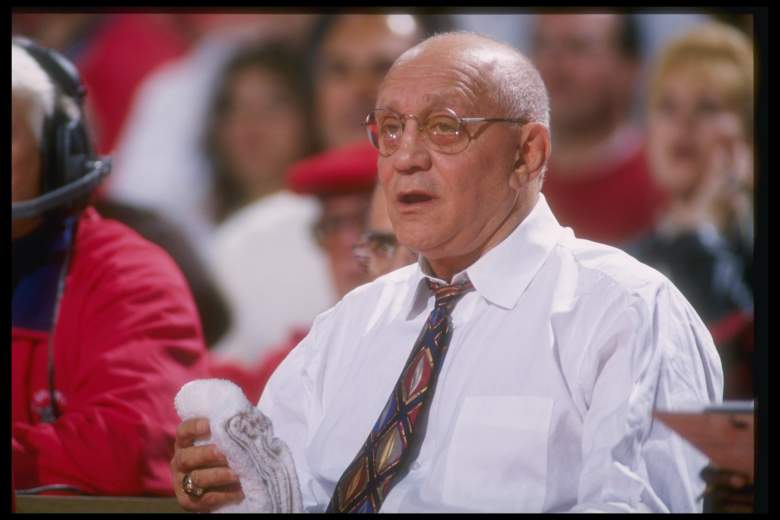 Jerry Tarkanian in the sidelines in 1996, six years after leading the Runnin’ Rebels to their only national title. (Getty)

Tarkanian took over an unheralded UNLV program in 1973 and turned the Runnin’ Rebels into a powerhouse that went to four Final Fours and won a national championship in 1990.

Led by future NBA mainstays like Larry Johnson, Stacey Augmon and Greg Anthony, UNLV often fielded the most talented — and athletic — teams in the country.

After winning the title in 1990, UNLV went back to the title game in 1991 and was heavily favored against a Duke team led by Christian Laettner, Grant Hill and Bobby Hurley. Duke, though, pulled off the upset, giving coach Mike Krzyzewski his first of four national championships. 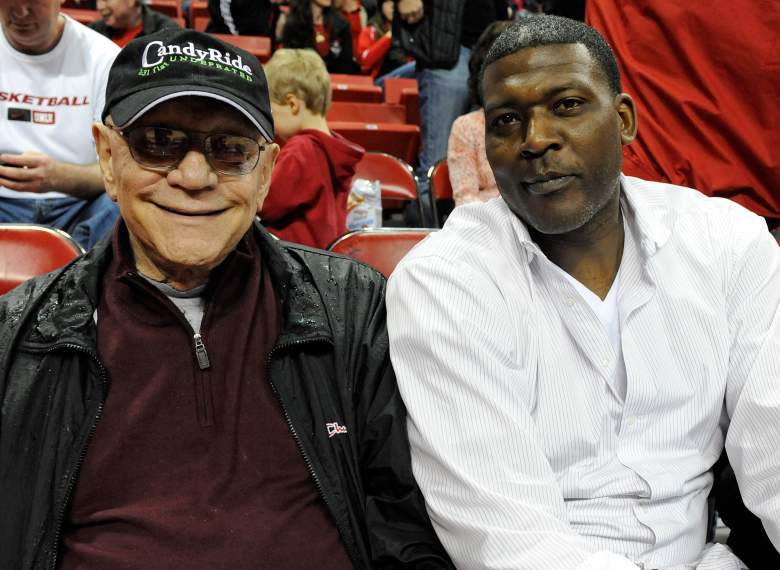 Jerry Tarkanian in 2010 with Larry Johnson, one of the stars of UNLV’s national championship team. (Getty)

Tarkanian finished his career with a record of 729-201. His .784 winning percentage is the seventh highest in NCAA Division I history. Tark won 509 games in 19 seasons at UNLV before resigning amid multiple NCAA investigations following the 1991-92 season.

3. Tarkanin Was Married to a Las Vegas City Councilwoman

Tarkanian’s wife, Lois, is a long-time member of the Las Vegas city council. 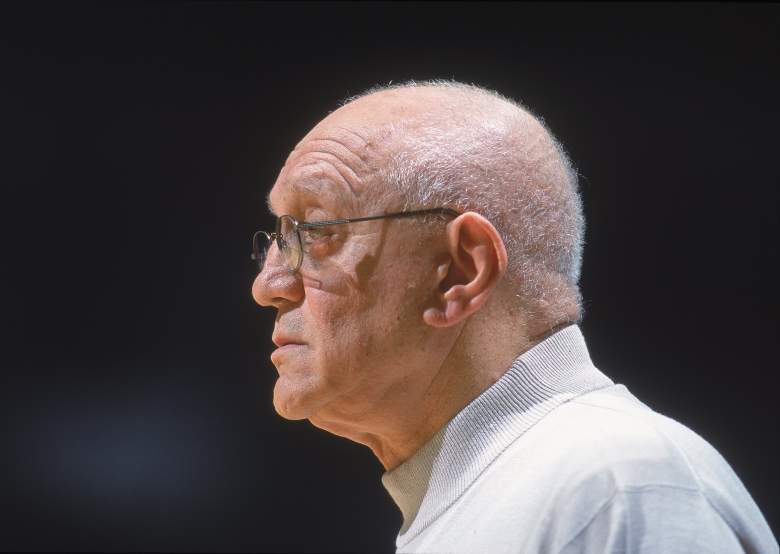 Tarkanian’s college coaching career began at Long Beach State, where he coached from 1968-73 before moving on to UNLV. After 19 years in Las Vegas, he briefly coached the San Antonio Spurs in 1992 before a three-year hiatus from coaching.

He returned to the college ranks in 1995 and took the helm at Fresno State, where he coached until retiring in 2002.

He led all three college teams he coached to the NCAA tournament.

5. Tarkanian Won a Settlement With the NCAA & Was Later Inducted to the Hall of Fame 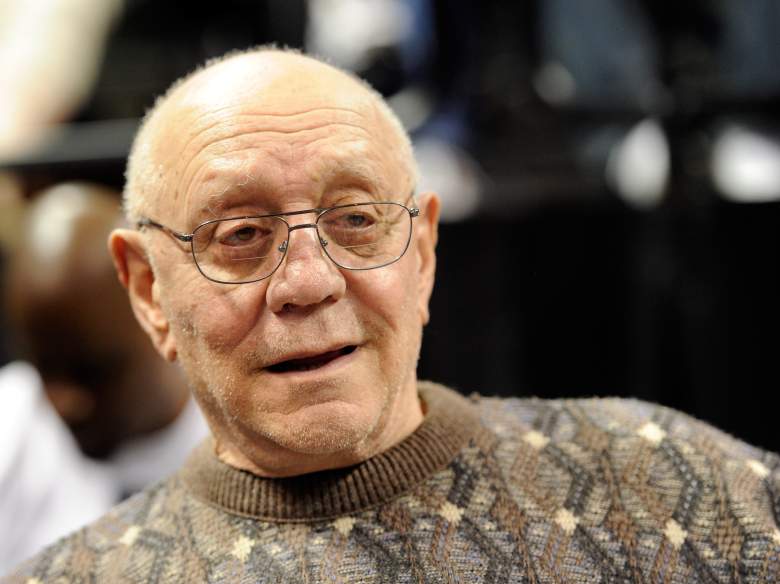 Jerry Tarkanian in 2011, two years before his induction to the Hall of Fame. (Getty)

Tarkanian’s career was defined in some ways by a decades-long battle with the NCAA, which ran several investigations into the UNLV program and wanted to suspend Tarkanian for alleged violations.

Tarkanian appealed the proposed suspension all the way to the Supreme Court, which ruled that the NCAA could not suspend Tarkanian because it had not granted him due process.

After winning a landmark settlement with the NCAA, Tarkanian achieved a form of vindication when he was inducted into the Naismith Memorial Basketball Hall of Fame in 2013.

Tark was a fighter. He challenged the establishment of college sports, sparing no expense to save his reputation and legacy.

Tark won a title + claimed 2 wins few thought he could – a multi-million dollar settlement w/NCAA + an induction into Naismith Hall of Fame.

The Hall of Fame induction was a triumph for Tark's family to finally say he had been accepted. 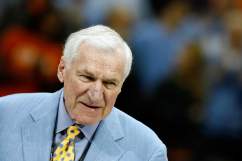