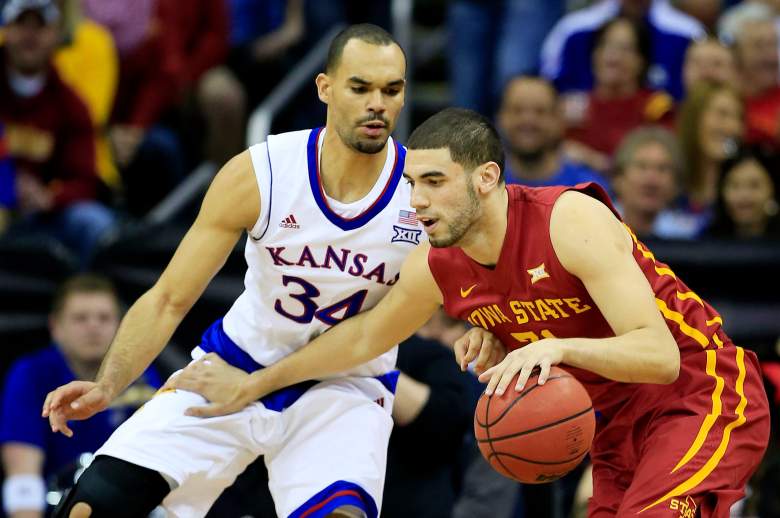 It appears to have paid off as he led the Cyclones in scoring.

His first name is pronounced “George” and his last name “knee yang.”

Here’s what you need to know about Niang: 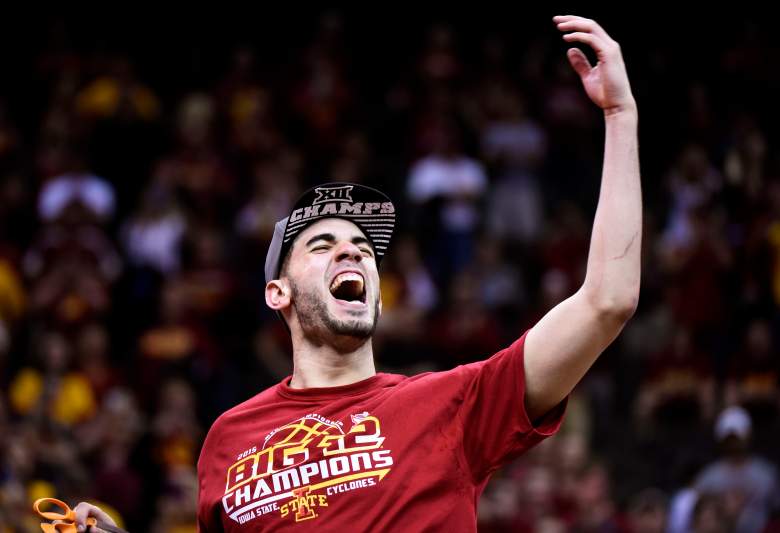 Heading into the NCAA Tournament, Niang was averaging a team-best 15.5 points for ISU. His 5.4 rebounds and 3.5 assists per game are second on the team.

Niang averaged 16.7 points per game as a sophomore and 12.1 as a freshman. 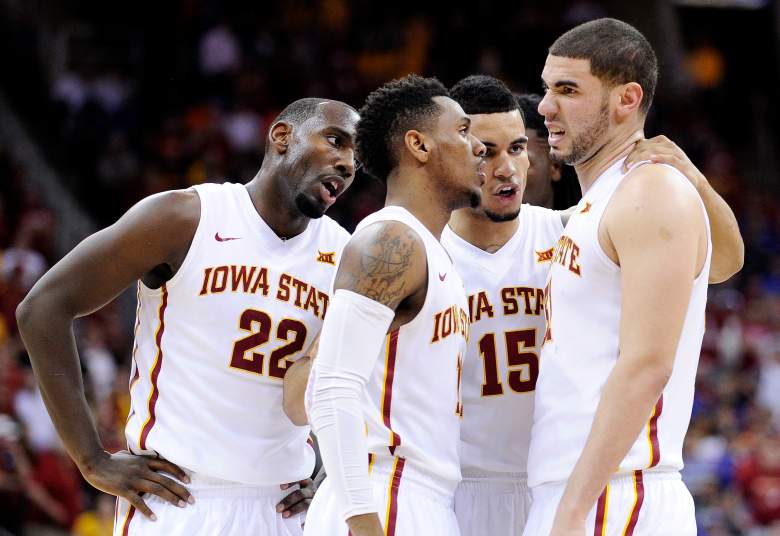 3. He Had Foot Surgery Last Year 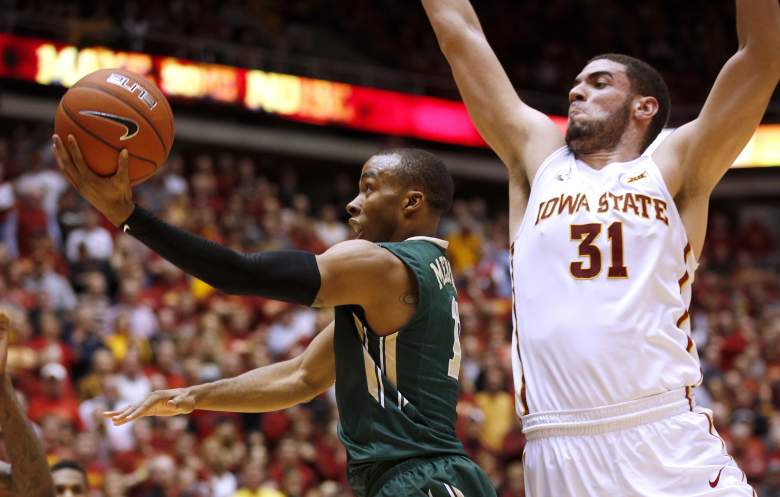 Niang underwent foot surgery in March 2014. He broke a bone in his foot during Iowa State’s NCAA Tournament opener against North Carolina Central.

He missed the remainder of the tournament and it also helped him lose the extra weight from last season.

4. Niang Was a Top 100 Recruit Coming Out of High School 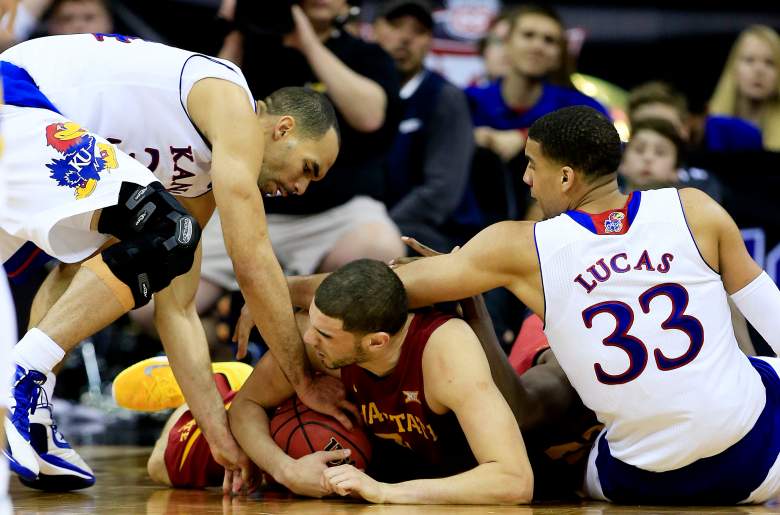 The Lawrence, Massachusetts, native attended the Tilton School in Tilton, New Hampshire, where he was considered one of the top players in the country.

5. He Thinks Kentucky’s Karl-Anthony Towns Should be the No. 1 Draft Pick 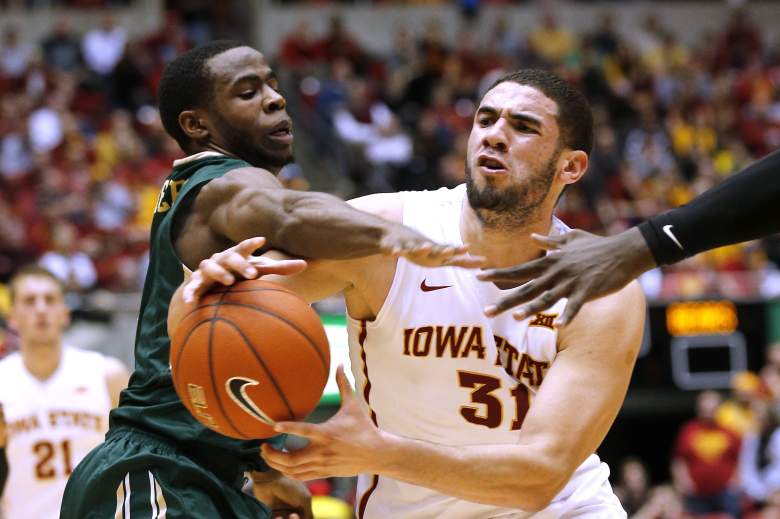 When asked who the No. 1 pick in the 2015 NBA Draft should be, Niang told Sports Illustrated in a recent interview:

Gosh, you’re not making this easy. I’ll take Karl-Anthony Towns from Kentucky. I really like his upside and potential and how much he offers on the defensive and offensive ends.

Niang himself has not said yet if he plans on skipping his senior season to enter the draft.