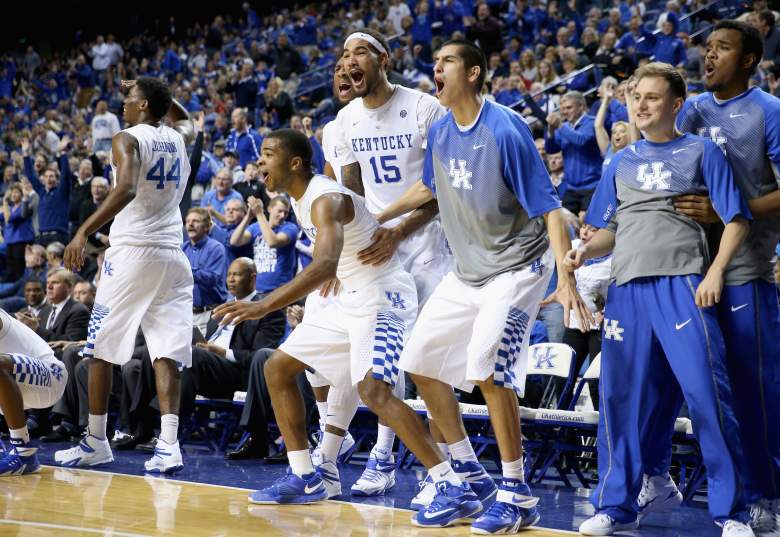 The stage has been set. Kentucky will be taking its pursuit of perfection to the Midwest bracket as the No. 1 seed. The Wildcats earned an automatic bid after not only finishing first in the SEC for the regular season, but also winning the conference tournament. Last year, as the No. 8 seed, Kentucky broke Wichita State’s perfect season in the third round and advanced to the championship game where they fell to UConn, 60-54.

The Wildcats will be going up against Hampton, which beat Manhattan in Tuesday night’s First Four game to earn a bid to the Round of 64.

Hampton University just might be the biggest underdog of this year’s field of 68. In a battle of the No. 5 seed versus the No. 6 in the Mid-Eastern Athletic Conference, the Pirates proved the number of your seed is just that, a number.

The Pirates headed into March Madness posting a 16-17 overall and 8-8 MEAC record – making them just the ninth team with a losing record to advance to the NCAA Tournament since 2000.

The opening line isn’t out yet. We’ll post it here as soon as there is one. 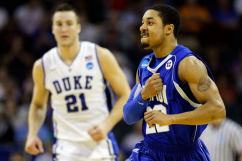 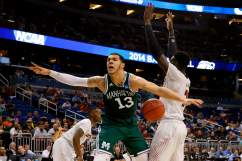