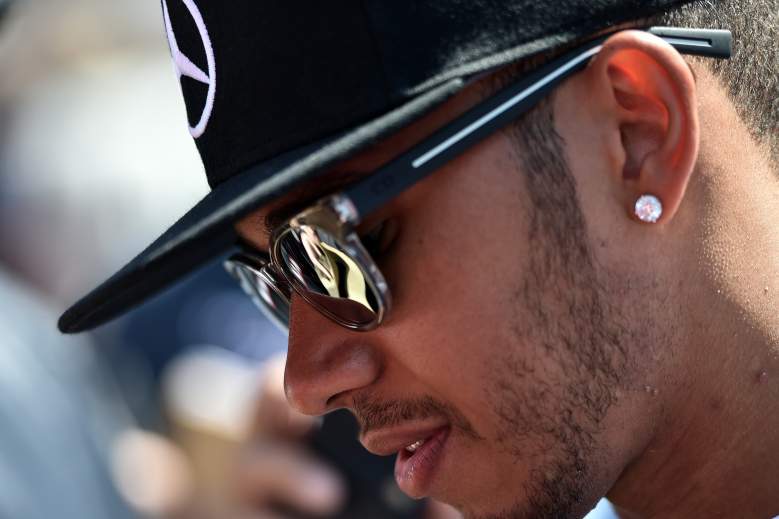 Lewis Hamilton: His earrings are worth more than your car. (Getty)

Lewis Hamilton has just signed a new, 3-year deal with Mercedes Benz that will see the reigning F1 Drivers Champion collect a cool $140 million, making him the highest paid British Sportsman in Formula 1 history. And it’s not like he was a pauper to begin with…

Here’s what you need to know about Lewis Hamilton’s net worth: 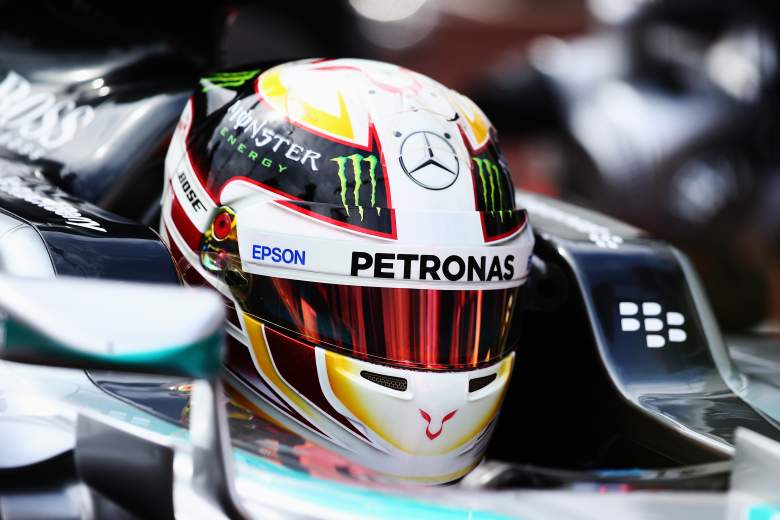 Hamilton’s new 3-year contract with Mercedes Benz is thought to be worth $32 million per annum in base money, with bonuses pushing that figure north of $45 million. There’s some debate as to where that puts him in the pantheon of sport’s richest stars, but Forbes reckon only Cristiano Ronaldo, Leo Messi, Sebastian Vettel and Floyd Mayweather banking more on an annual basis.

Two-time Drivers Champion Hamilton negotiated the deal himself, having split from XIX Management (they of Spice Girls and David Beckham fame) late last year. Ferrari were widely reported to have courted the driver before this week’s announcement.

2. He’s the 5th Most Marketable Sports Star in the World 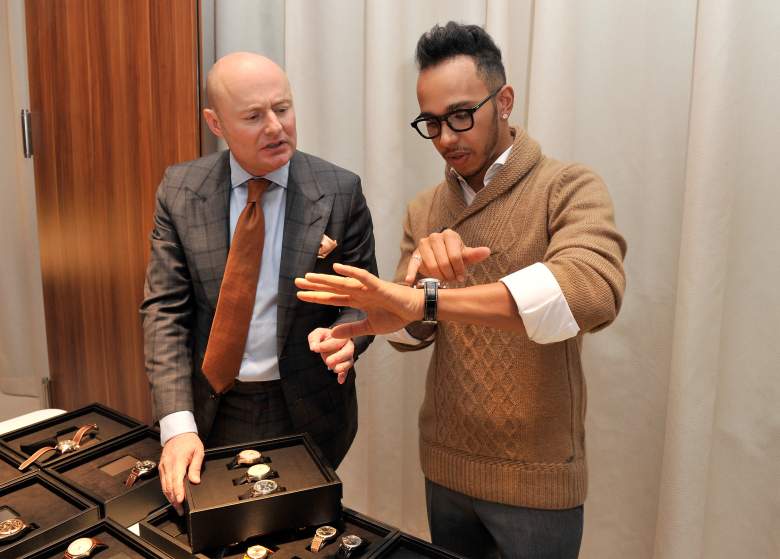 It’s not just Hamilton’s driving abilites that convinced Mercedes to cough up so much money; the Briton is one of the most marketable sports stars on the planet (the 5th most, to be exact).

While Mercedes pays the lion’s share of his annual salary, Hamilton also receives a healthy income from his personal sponsors, which include Bombardier and watchmaker IWC. Forbes estimate that various off-track sponsorship deals raked in additional $3 million for Hamilton in 2013-14. You can bet that figure has increased markedly since his second World Championship last year, and his new contract is said to give him more freedom to pursue such deals. 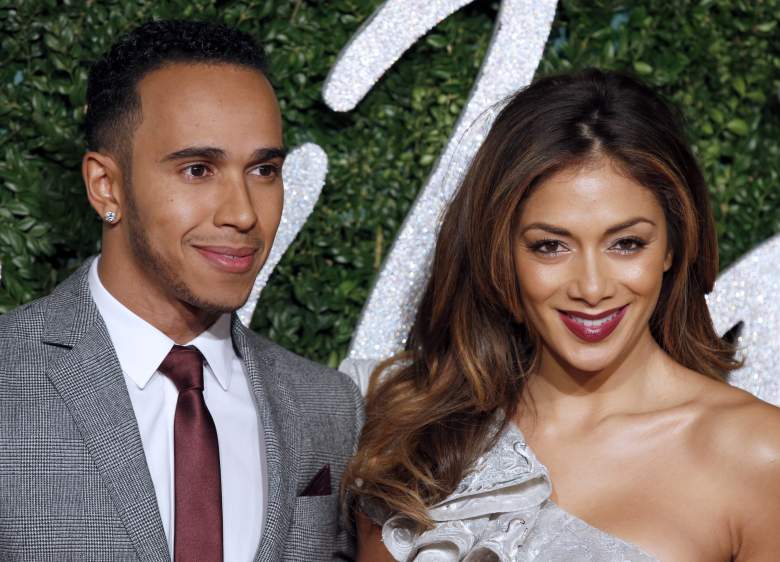 The Times estimates Lewis Hamilton’s net worth at $133 million, making him the richest sportsman in the UK.

If Hamilton was so inclined, he could text his former flame Nicole Scherzinger on his Mercedes-sponsored Blackberry and inform her that he’s now worth 16 times more than she is.

But that would be petty. 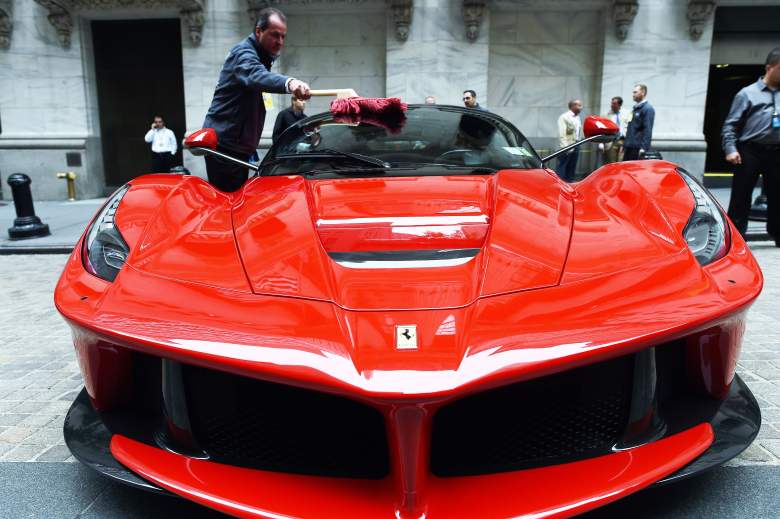 On the track, Hamilton drives nothing but a Silver Arrow, and he’s paid handsomely to do so. But away from the F1 grid the reigning World Champion prefers a prancing horse.

Back in March of this year Hamilton forked out $1.5 million for a limited edition Ferrari hybrid supercar, dubbed “LaFerrari”. The car can hit a top speed of 350 km/h and reach 200 km/h in under seven seconds.

5. He Owns an Apartment in Monaco. And a Plane. Oh, and a Hotel in the Caribbean.

Having spent a few years in Switzerland, Hamilton bought himself an apartment in Monaco for a reported $15 million. The move had absolutely nothing to do with the Swiss government introducing a new 40% rate of tax on British ex-pats.

Hamilton splashed out $30 million in 2012 to buy his own private jet, partly to ease his long-distance relationship with Scherzinger; he now uses it to pick up girls (and why not?).

Shortly after signing his first F1 contract, Hamilton invested circa $30 million in a hotel development on the Caribbean island of Grenada, where his father was born. The investment has been the subject of a long-running court battle between Hamilton’s investment company and the Grenada Government, who subsequently withdrew the sale of the land. The courts ruled last year in Hamilton’s favor.