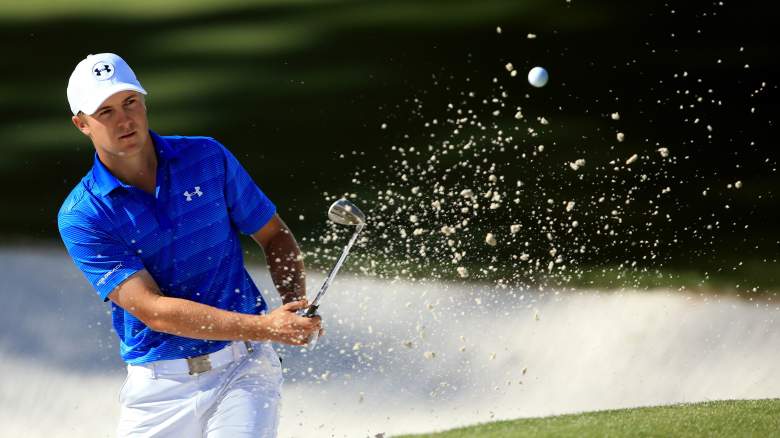 Jordan Spieth had an up-and-down final round at the Masters. (Getty)

With a 1-over 73 final round on Sunday at the Masters, Jordan Spieth tied for second place with a four-day total of 2-under 286.

Spieth opened with a 66 on Thursday and appeared to be on his way to an unprecedented feat — back-to-back, wire-to-wire Masters victories.

But a three-hole stretch on the back 9 of the final round cost Spieth his second-straight Green Jacket. Spieth had birdies on four consecutive holes — 6, 7, 8 and 9 — then it fell apart for the world’s No. 2 golfer.

But the roller coaster round of Spieth continued. With Danny Willett in the clubhouse with the lead at 5-under, Spieth starting making birdies again. He birdied 13 and 15 before a bogey on 17 ended Spieth’s bid to catch Willett. 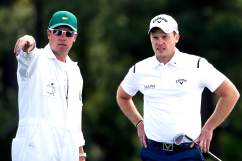 Read More
Golf, Jordan Spieth, Masters 2016, PGA Tour
Jordan Spieth had a roller coaster final round at the 2016 Masters. He entered with the lead, but a 3-hole stretch on the back 9 doomed him. Check out his entire scorecard here.