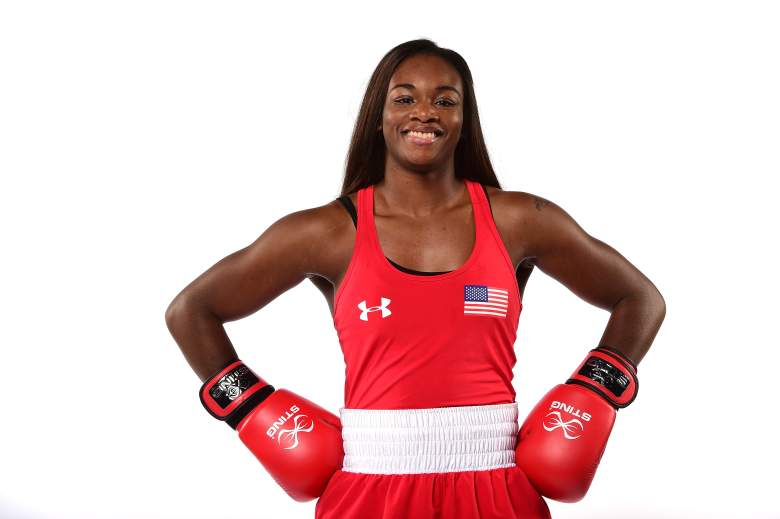 US Olympic middleweight boxer, Claressa Shields, will be fighting to defend her gold medal at the Rio Olympics this summer. When she was just 17-years-old, Shields became the first US woman to ever win a gold medal in boxing at the 2012 London Olympics, and officially became the youngest Olympic boxing champion since 1924. Despite her difficult childhood, the now 21-year-old has proven time and time again that she is a force to reckon with in the ring– she hasn’t lost a fight since competing in London, and has since won two world championships and a Pan-American Games title.

Read on to learn more about Claressa Shields.

1. Her Mom Struggled With Addiction and Her Dad Spent Most of Her Childhood in Prison 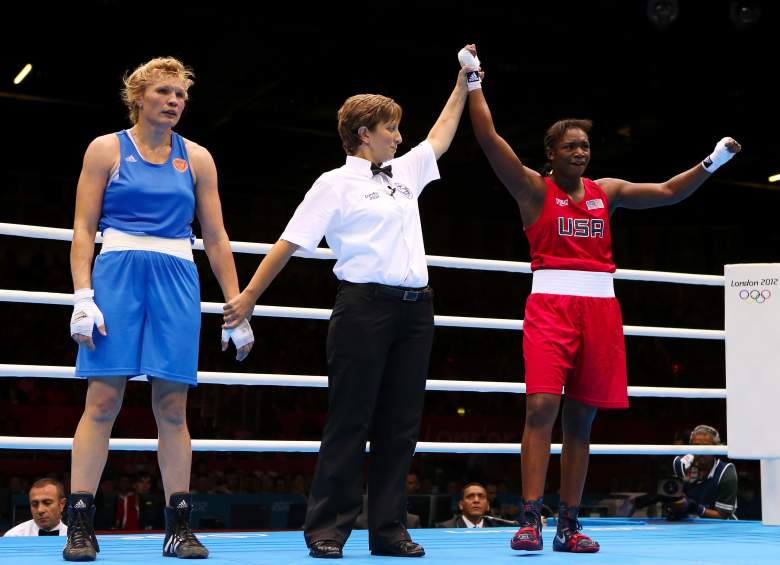 Claressa grew up in what Boxing Junkie describes as a “rough and tumble area” of Flint, Michigan. Her father, Clarence “Bo Bo” Shields, was in jail until she was nine-years-old for a breaking-and-entering conviction, and her mother, Marcella Adams, struggled with drug addiction and “had a steady stream of men coming and going.”  Though he spent some time in prison, Clarence was also an underground street fighter, who, in the words of Bleacher Report, “once made $35,000 cash for cracking the jaw of a bricklayer in a parking garage…”

Growing up, Claressa didn’t always have food on the table. Yahoo writes, “The Family received food stamps, but the food stamps never seemed to turn into actual food.” Clarissa told the news outlet that she thinks her mom sold the stamps for drugs. The champion boxer also didn’t have a bed in her youth, and would sleep on the floor. All these obstacles– and more– fueled Clarissa’s performance in the ring. Though her father believed boxing was a man’s sport, he brought her to her first boxing gym at age 11, and immediately, Shields was hooked. By 16, she was training for the Olympic Trials to be part of the first US women’s boxing team, and ended up winning three fights in the middleweight division.

2. She Is the First US Woman to Win a Boxing Gold Medal at the London Olympics

At the London Olympics, Shields achieved what is most likely her biggest accomplishment to date: she was named the first US woman to ever receive a gold medal in boxing. Shields secured her Olympic middleweight title after defeating Nadezda Torlopova, a Russian boxer.

I don’t get angry when I fight, but Claressa literally gets angry, like in a rage. She wants to tear her opponent apart with no mercy. She comes from a hard, hard background where she was disrespected a lot. And now it’s like every punch she throws comes from a place where she wants to get that respect back…. In a way, she’s hitting everyone back who ever messed with her.

3. She Has Spoken Out About Being Sexually Molested Multiple Times During Her Childhood 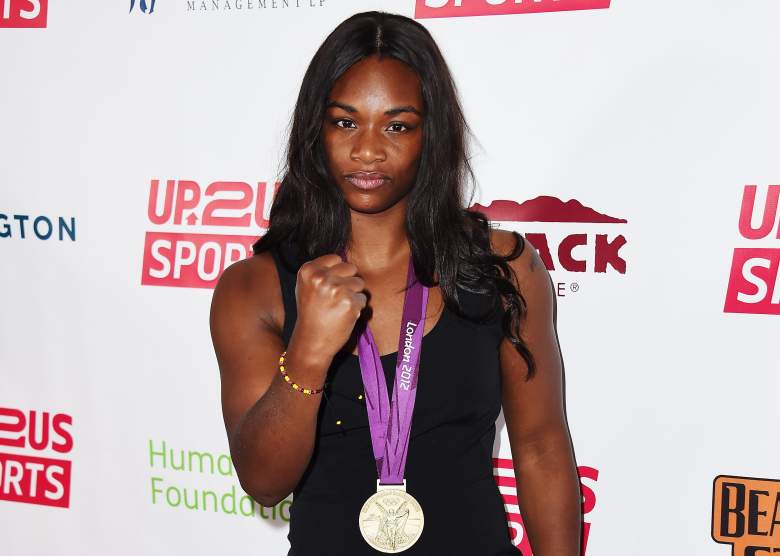 Claressa’s mother had many boyfriends while she was growing up– the champion boxer told Yahoo Sports, “She always had men over. All men aren’t bad, but… these guys who were her friends were perverts and molesters… Whenever she got a new boyfriend or something… it got to the point where they’d start to touch and feel on me.” Claressa was also sexually molested by her youngest brother’s father every day after school, according to Yahoo.

The abuse, unfortunately, didn’t stop there. In 2012, Michigan Live reported on the interview Shields gave Essence Magazine, and commented on how dark Shield’s childhood truly was. After opening up to writer Lisa Armstrong about certain events in her youth, Armstrong wrote, “When Claressa was about 5, her mother was employed at a local Wal-Mart. While (Marcella) Adams worked, Claressa says that sometimes a family acquaintance would take her into a room and molest her. Several times, she says, he raped her.” Shields went on to tell Armstrong, “I don’t know why he chose me, but I really think it’s because I didn’t talk. It’s like, If she can’t talk, nobody can hear her, and that means I’m not really doing anything.”

Claressa was extremely quiet in her younger years, and, according to Bleacher, was often bulled by people who made fun of her “small stature and frizzy hair.” She didn’t begin speaking until age five. 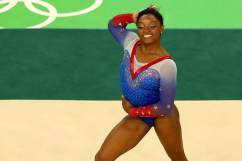 4. Universal Acquired the Rights to Make a Movie About Her in February

In March of this year, Deadline revealed that Universal Pictures acquired the rights to make a film about Shield’s life. The studio will be teaming up with Michael De Luca Productions to frame what Deadline described as a “Rocky-esque movie on the inspiring true story of 17-year-old Claressa ‘T-Rex’ Shields.”

This won’t be the first time Shields’ life has been portrayed in a film. In 2015, a documentary, titled, “T-Rex: Her Fight for Gold”, chronicled the athlete’s experience as she trained to become the best female boxer of all time. The movie was created by De Luca and Elishia Holmes, who will both be overseeing the film version. Shields told The Flint Journal, “I’m excited and now all I can think is, ‘Who’s going to play me in the movie?’ I think Ice Cube should play (my ex-trainer) Jason (Crutchfield), and KeKe Palmer should play me.”

5. Her Boyfriend Is a Successful Boxer

Shields and her boxer boyfriend, Ardreal Holmes, have been dating for over three years. But, according to Team USA, their relationship is still kept pretty quiet. Shields told the website, “We didn’t really put it out there. It’s all over our Twitters and Instagrams, and people in our town know, but we didn’t talk about it too much. Until now.”

Shields believes having a boyfriend in the same sport benefits her– she has a last-minute sparring partner whenever she needs one. Her former boxing partner, Jason Crutchfield, was the Olympic champ’s coach since she was about thirteen, but once he told her she shouldn’t date, as it would distract her in the ring, Shields left him and went with another trainer. She told Team USA, “… as we got older, we dated, and (Crutchfield) didn’t like that. He thought it would throw me off focus. But I never lost. I still haven’t.”

According to Team USA, the couple usually spends their days at Bedrock Boxing Gym, gearing up for their next fight, and evenings cuddled on the couch, watching shows like Empire. Both won gold medals at the 2015 USA Boxing Elite National Championships in Washington, and are ranked No. 1 in the US in their weight classes. She told the outlet, “We have matching jackets and matching medals. Going to Rio together (in 2016), that’s our dream.” Unfortunately, Holmes won’t be competing in the Olympics this summer. At the championship round of the Olympic Trials, he lost to welterweight Paul Kroll of Philadelphia.