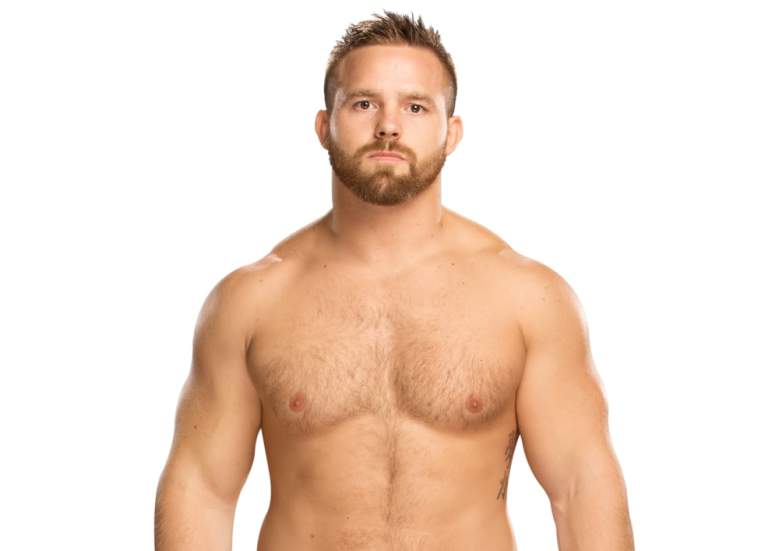 Dash Wilder was recently injured during a WWE match. (WWE.com)

WWE superstar Dash Wilder, who makes up one half of the tag team The Revival, has been injured.

This comes at a very unfortunate time for Wilder, who just recently made his debut on the main WWE roster after being a fan-favorite on NXT. It also comes just as The Revival was receiving a major push on Monday Night Raw, having recently injured Kofi Kingston.

This is not a work; Dash Wilder is legitimately injured.

So what do we know right now about Dash Wilder’s injury? What happened, and when will he return? Here’s what you need to know.

1. He Suffered a Jaw Fracture at a Recent Live Show 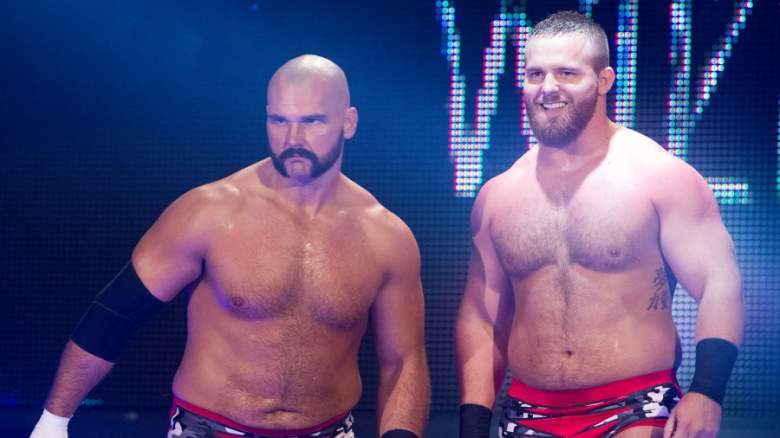 Dash Wilder and Scott Dawson make up The Revival. (WWE.com)

Dash Wilder was injured at an NXT Live Event, not on regular WWE television.

This would have been during a Friday match against Hideo Itami and Shinsuke Nakamura. WWE.com revealed today that Wilder was given a cat scan after the injury, at which point it became clear that he had a jaw fracture.

“On Friday night, following an in-ring injury to the right side of his jaw, we sent [Wilder] to the ER for a cat scan,” Dr. Jeff Westerfield told WWE.com. “The test came back showing a jaw fracture. As a result, he will be getting his jaw wired [Friday at 9 a.m.]…”

2. He Is Not Expected to Return Until June or July

Dash Wilder will be taken out of action for several months as a result of this injury.

Dr. Jeff Westerfield told WWE.com that Wilder is not expected to be cleared for a return for at least eight weeks. This would place his return on June 12th, 2017. That would mean he would miss Payback and Extreme Rules but would be back in time for Bad Blood.

However, Pro Wrestling Sheet is reporting that the injury will likely keep Wilder out until early July.

Dash Wilder told WWE.com that what happened is extremely frustrating but that it won’t come close to stopping The Revival.

“This is nothing,” Wilder told WWE.com. “I’ve had worse than this and didn’t even bat an eye. I’d be out there tonight with my jaw wired shut if they’d let me. We’re as tough as we are talented. The last two weeks on Raw were just the beginning for us. We’ll be back to take what’s ours: those pretty little Raw Tag Team Titles.”

Wilder’s tag team partner, Scott Dawson, expressed a similar feeling, saying that they wish they could get right back in the ring.

“If it were up to us, we would be on Monday Night Raw tonight,” Dawson told WWE.com. “We will be back and continue to do what we have always done and that’s barrel through every tag team. No matter whether it’s a jaw, a knee, an ankle or an ice cream cart, we are going to go through ya and make sure we get as much money in our bank account as possible.”

4. This Comes After The Revival Feuded With The New Day 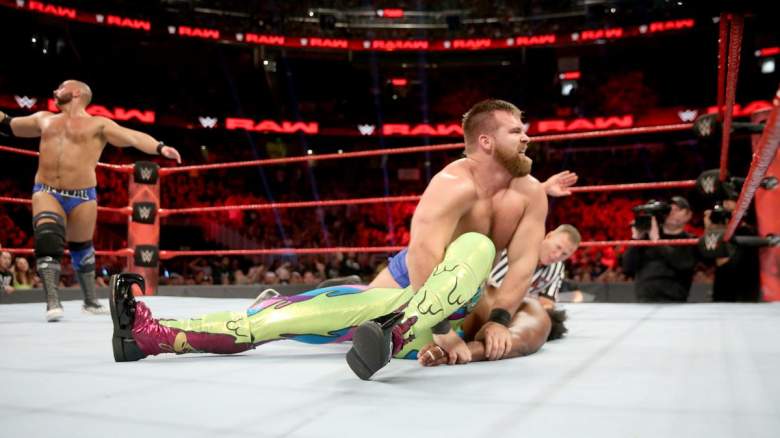 The Revival still has unfinished business with The New Day.

The feud between these two teams started on the April 3rd episode of Monday Night Raw, when The Revival made their debut to respond to The New Day’s open challenge. After defeating The New Day, The Revival specifically targeted Kofi Kingston, and Kingston was soon written off TV, with the WWE saying he was injured by The Revival.

The Revival subsequently wore shirts on Raw that said “We broke Kofi’s ankle.”

5. He Is Another WWE Star to Be Injured Immediately After Debuting

The Hype Bros vs. The Revival: WWE NXT, May 4, 2016After suffering a brutal attack at the hands of The Revival, The Hype Bros are out for retribution in tag team action. Video courtesy of the award-winning WWE Network. More ACTION on WWE NETWORK : http://bit.ly/MobQRl Subscribe to WWE on YouTube: http://bit.ly/1i64OdT Visit the all-new WWE.com: http://bit.ly/visitwwe2016-05-05T01:00:00.000Z

This is another example of a promising WWE star being promoted to the main roster, only to immediately suffer an injury which gets in the way of their momentum.

That also recently happened to Finn Balor, who last summer made his debut on Monday Night Raw, feuding with Seth Rollins for a few weeks before suffering a shoulder injury which took him out of action for eight months.

Last year, Enzo Amore suffered a legitimate concussion just a few weeks after he debuted on the main roster. And this also happened with Emma, who last year returned to the main roster, but after a few weeks, she was taken out of action due to a back injury, and she wouldn’t return until almost a full year later.

All of those stars ended up bouncing back in a major way, however, and so there’s no reason to think that The Revival won’t be able to win fans over again when they return this summer.

Read More
Pro Wrestling, WWE, WWE Raw
WWE superstar Dash Wilder, who makes up one half of the tag team The Revival, has been injured. What happened, and how long will he be gone?