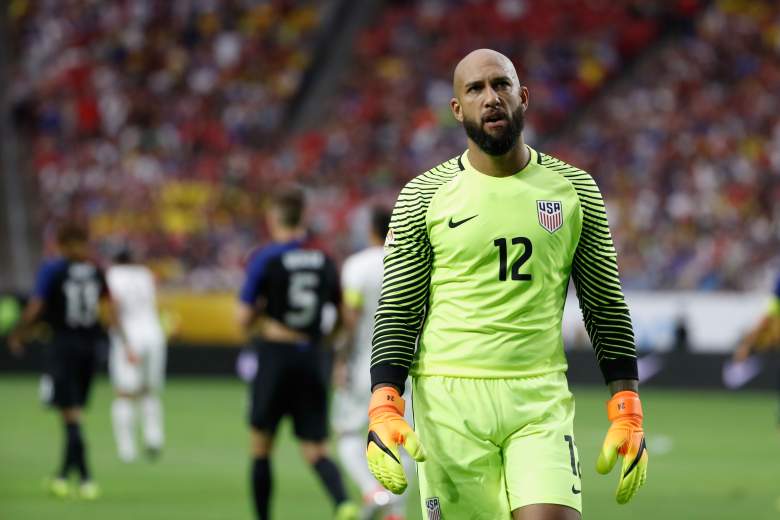 The United States fields a promising roster for World Cup qualifying, full of young talent and familiar faces. Fans tuning into qualifying matches will notice several players remaining from the 2014 World Cup roster. There are also new, promising players that looked poised to help US qualify for the 2018 tournament.

Jozy Altidore, Tim Howard, Clint Dempsey, Michael Bradley and John Brooks are just some of the veteran players wearing red, white and blue. As far as newcomers, no player has garnered more attention than Christian Pulisic. Pulisic is just 18 years old, but already looks like a veteran on the pitch.

The United States are over halfway through the qualifying process. The USMNT are part of the final six CONCACAF teams, and need to finish in the top three to advance to the 2018 World Cup.

Here’s a look at the United States roster for World Cup qualifying courtesy of US Soccer: 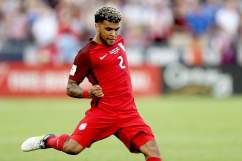