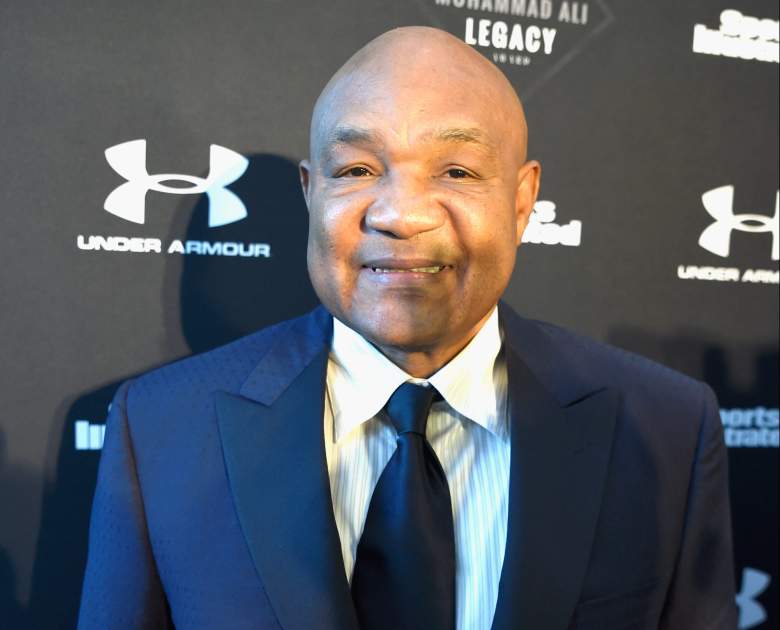 George Foreman is a former pro boxer who has been cracking everyone up this summer on NBC’s new reality series, Better Late Than Never. The 67-year-old is a two-time heavyweight champion and an Olympic gold medalist. After retiring, Foreman went on to become an ordained minister, author, and entrepreneur. Foreman is a family man with twelve children. His official website reads, “Our job as fathers is to plant good seeds and be an example. Kids have an innate sense of knowing when something or someone is fake, so authenticity is vital.”

Read on to learn about his children. 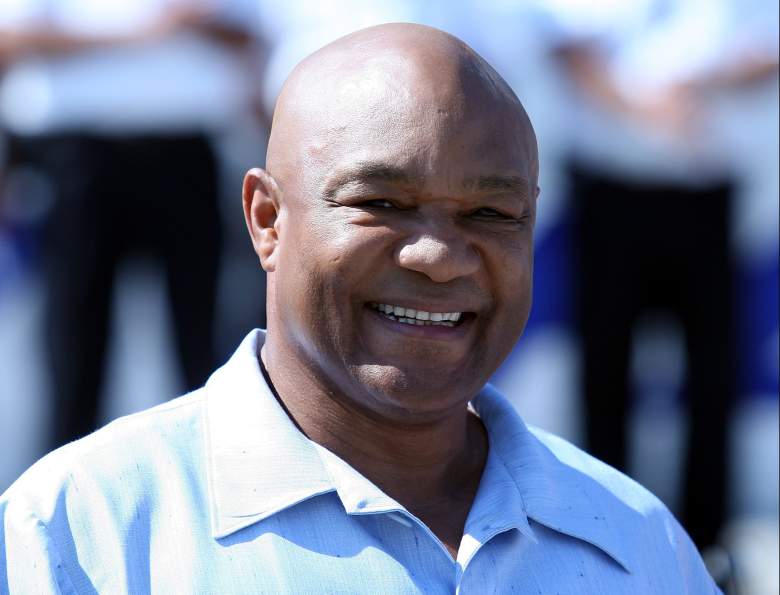 Foreman has five sons: George Jr., George III (“Monk”), George IV (“Big Wheel”), George V (“Red”), and George VI (“Little Joey”). The two daughters he has from his current marriage are Natalia and Leola; he also has three from a separate relationship– Michi, Freeda, and Georgetta. In 2009, Foreman adopted a daughter named Isabella Brandie Lilja, and in 2012, he adopted a daughter named Courtney Isaac.

Foreman was born and raised in the Fifth ward, a poor neighborhood in Houston. In a Sports Illustrated interview, Lester Hayes of the LA Raiders, who happened to grow up in the same neighborhood as Foreman, said, “[Foreman] was a very, very big kid and had a reputation for savage butt kickings. That was his forte. So by the early age of 12, I had met George Foreman twice and I found both occasions extremely taxing. I will say this of George. He was a smart gangster in that he would tax you first and then kick your butt. But he wasn’t a very nice thing.”

2. He Has Been Married Five Times 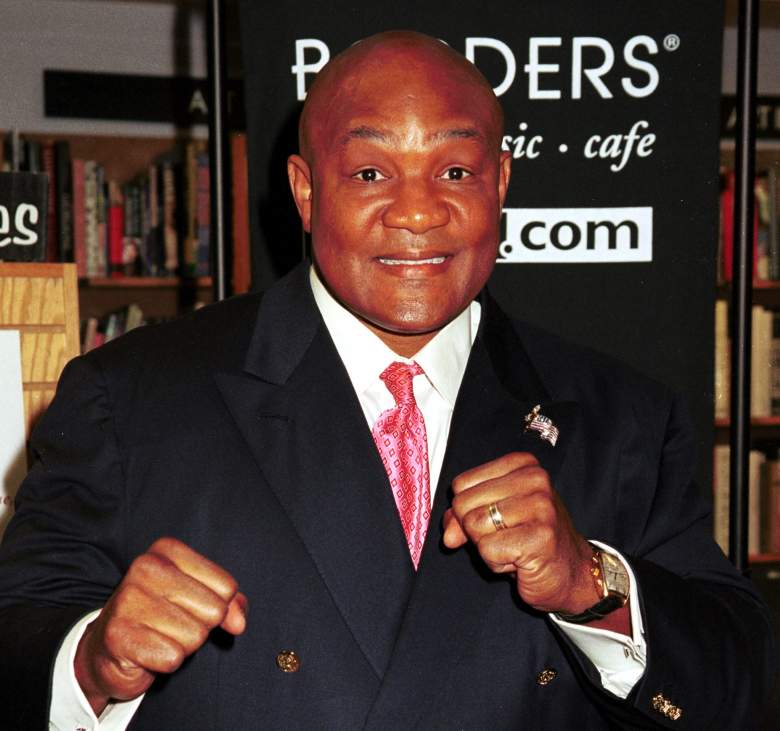 Martelly, Foreman’s current wife, grew up in St. Lucia. She and Foreman tied the knot on March 27, 1985. Together, the couple has been involved in combatting pediatric AIDS– they were honored at A World of Friends Fighting AIDS in 2007 for their work in Houston and St. Lucia. 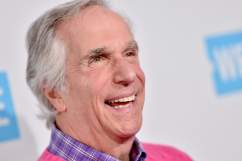 Henry Winkler Net Worth: 5 Fast Facts You Need to Know

3. All His Sons Are Named George

When asked by CBN about all his sons being named George, Foreman said, “I named all my sons George Edward Foreman. And I tell people, ‘If you’re going to get hit as many times as I’ve been hit by Mohammad Ali, Joe Frazier, Ken Norton, Evander Holyfield– you’re not going to remember many names.”

4. He Wrote a Book on Fatherhood

In 2008, Foreman published a book called Fatherhood by George. When asked why he decided to write it, he told CBN, “It’s strange because you – your life goes so swiftly. You look up one day you’re a teenager, the next day you’re a grandfather and you want to decide, ‘I sure hope my kids don’t make the same mistakes.’ So you write a book to kind of imprint for your children, first of all. Then it’s for their family and their friends.'”

5. One of His Sons Owns a Boxing Gym

One of Foreman’s sons, George Foreman III, owns a boxing gym that, according to Boston.com, is “… about to enter the ring with big name fitness chains like Soul Cycle, Planet Fitness, and Equinox.”

Foreman III, whose nickname is “Monk”, founded the gym with his friend, Anthony Rich, and in April, they received an investment from a Boston-based branding firm, Breakaway, to expand their gym. Foreman III, who is 33-years-old, is also a boxer himself, and grew up watching his father train, but didn’t begin the sport until his teenage years. He graduated from Culver Military Academy in Indiana in 2001, where he played lacrosse.