Zac Clark and Tayshia Adams are still in touch more than three months after their split—sort of.

“The Bachelorette” star ended her engagement to the Release Recovery co-founder last November, but the exes still have some loose ends to tie up between them, a source told Us Weekly.

“There are some lingering matters between them that haven’t been resolved yet,” the insider told the outlet of the former couple. “They were working on projects together, planning things, and it seems like there isn’t closure yet,”

But the source added that while they haven’t “cut each other out of their lives completely,” Adams isn’t “very responsive” to Clark, despite their unfinished business. “They just aren’t close anymore,” the insider explained. 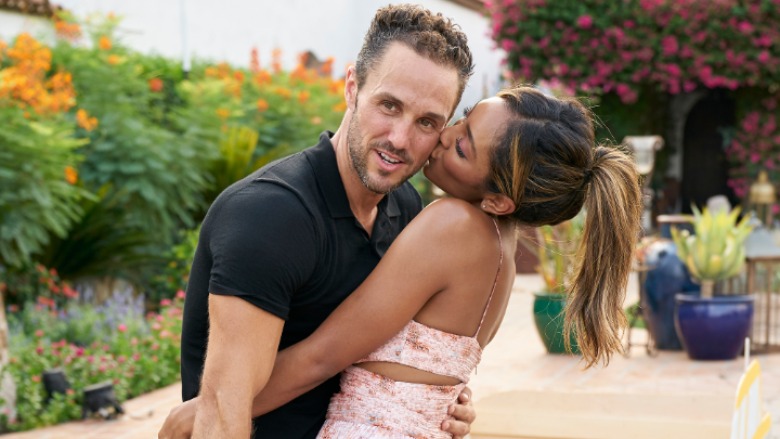 In a separate interview, an insider told Us Weekly that Clark’s high-profile relationship with Adams left him with trust issues, so he has been hesitant to start dating again.

“He gets excited about the idea of dating again but has trust issues from being in the spotlight,” the source revealed. “His biggest fear is getting close to someone, breaking up, and then that girl sharing with the world about their relationship.”

Adams and Clark never gave a full reason for their breakup, but their split seemed sudden, considering it came just two weeks after they ran the New York City Marathon together in early November 2021. A few weeks alter, during the “After the Final Rose” special for Michelle Young’s season of “The Bachelorette,” Adams broke down in tears when her co-host Kaitlyn Bristowe asked her about her missing engagement ring and the status of her relationship with Clark.

“All in all, all I have to say is that I’m heartbroken,” Adams replied. “We tried really hard and I still love him very much. I’m not sure what the future holds. You know how it is. It’s really tough.” 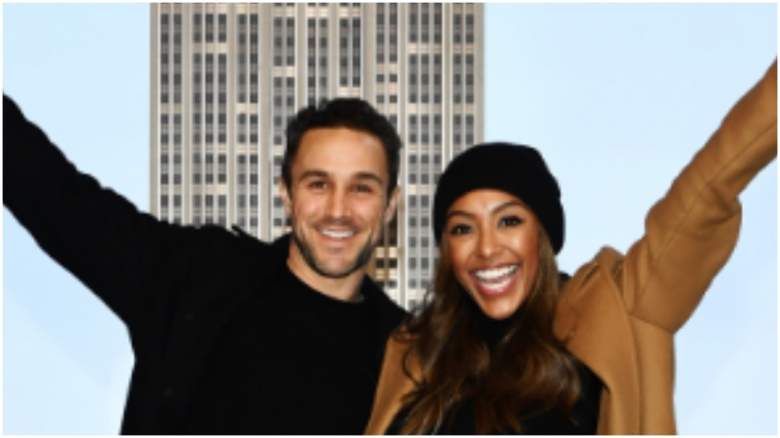 Adams moved to New York City in late 2020 to be with Clark, but she may have not been all-in even then. The reality star still kept her California residence for her own “peace of mind,” she told Marie Claire at the time. That West Coast pad presumably went to good use after she landed “The Bachelorette” co-hosting job following longtime host Chris Harrison’s departure from the franchise.

While filming back-to-back seasons of “The Bachelorette,” Adams and Clark lived on opposite coasts for an extended period of time.

But well before her split from Clark, Adams hinted that there was trouble in paradise. In a September 2021 interview with People, Adams revealed that she and her then-fiancé were both very “busy” and hadn’t been able to focus on their future plans.

“It’s been pretty tough,” Adams admitted at the time. “We just can’t wait to actually be together and just continue to grow our relationship,”