The latest crossover in Fortnite is with the Terminator franchise as it not only brought the iconic T-800 into the game, but it also brought in fan-favorite character Sarah Connor.

However, due to a miscommunication with how the skin would work, Epic Games has announced they’ll be offering a full refund to anybody who bought that T-800 skin who wants one.

Now, you might be thinking who’d want to refund such a cool skin, but Epic explains it’s because of how his emote works. If you purchase the bundle, you’ll get the Cyberdyne Salute Emote, which will make your skin give a flaming thumbs up.

As it turns out, that’s what the issue is.

We corrected an error on https://t.co/xlIk0X9a5H that the T-800 Outfit included a built-in Emote. If you’d like a refund, you’ll be able to make one using the in-game flow (no refund token needed) starting next week. Be on the lookout for an in-game notification next week. pic.twitter.com/HjTrpbU0jf

Epic says that the initial blog post for this skin said the emote would be a built-in one for the T-800 skin, but the fact that it released as an emote any character could use created an issue.

It doesn’t seem like a huge deal since now you’ll be able to do this with any skin, but T-800 fans might be a bit upset their skin doesn’t have the exclusive emote like Predator has with his mask.

As a result, we’re seeing Epic offer a full refund without the need of a refund token to anybody who’d like one. 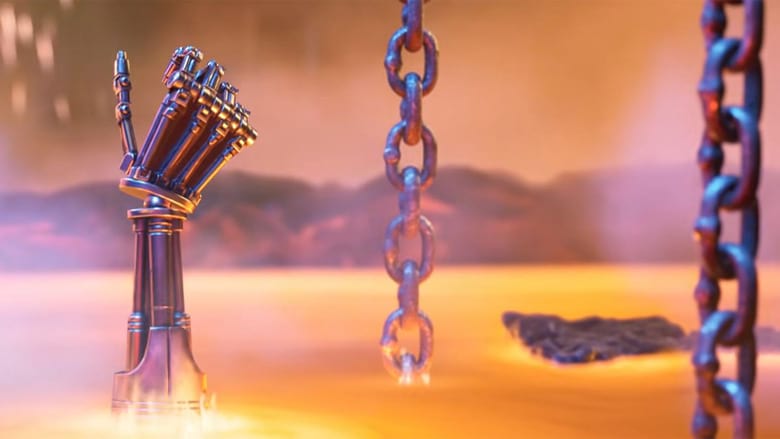 Epic says there will be an in-game notification next week announcing you can refund the skin, so you’ll likely have to wait until then if you don’t want use up one of your refund tokens.

At the end of the day, this emote was a paltry 300 V-Bucks, so it’s not like a ton of money was lost, and you do get a pretty cool emote.

Any time we can give a flaming thumbs up to somebody, we consider it to be a good day. However, if you want your refund for the skin, you’ll be able to get one next week.

READ NEXT: Fortnite Has Many More Season 5 Crossovers Planned