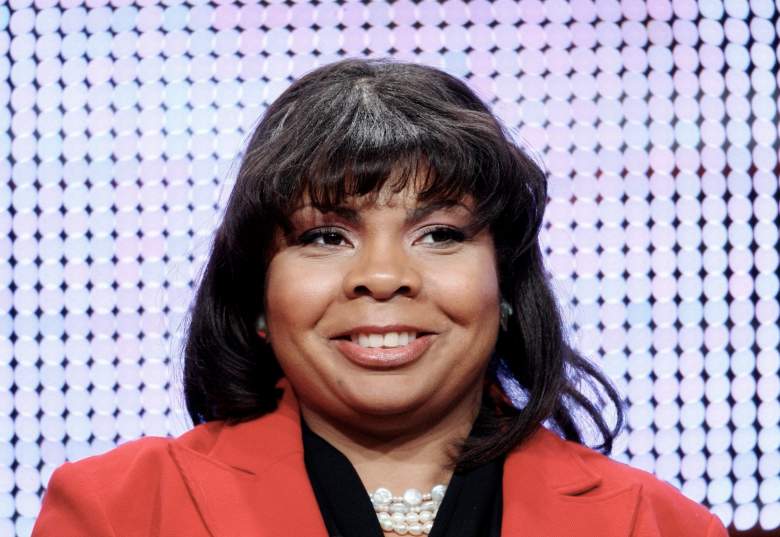 Ryan told The Washington Post on Monday that Omarosa Manigault, reality TV star and director of communications for the Office of Public Liaison in the Trump White House, tried to intimidate her on Wednesday of last week, also threatening her by saying that the White House has a dossier of negative information on her.

Here’s what you need to know about April Ryan, Omarosa Manigault, and their alleged incident.

1. April Ryan Is a Reporter for American Urban Radio Networks

April Ryan currently works as the White House correspondent for American Urban Radio Networks, having started in that position in 1997.

2. Ryan Has Written About How Presidents Tackle Race-Related Issues

One topic April Ryan has frequently covered is race relations as dealt with by U.S. presidents.

In 2015, Ryan wrote a piece for Politico titled “Grading the Presidents on Race,” in which she grades Bill Clinton, George W. Bush and Barack Obama on how their policies impacted minorities. In that article, she gives Bill Clinton a grade of B+. While talking about the president’s One America Initiative, Ryan takes issue with the fact that an apology for slavery was not included by Clinton. “There were factions inside the White House that pushed for a public apology and another group that felt it was not the right time,” she writes. “While it was groundbreaking that it was even considered, the administration gets a grade of F for failure to formally apologize for slavery.”

George W. Bush gets a C-. She mentions that Bush, like Clinton, also did not support an apology for slavery, and gives him an F for domestic outreach because of his handling of Hurricane Katrina. “One in three people living in the areas hardest hit by the hurricane were black, and in the devastating wake of the storm, more than 40 percent of the dead in Louisiana were  identified as African American,” she writes. “The delayed response to the hurricane, which killed upwards of 1,800 people, was a devastating blow to the Republican Party and any possibility of improving the party’s relations with the black community after African Americans fled the party in the 1960s.”

Barack Obama gets a B+, at least as of May 2015, with Ryan saying that Obama has made progress on the issue of reparations and that he kept 1.4 million African Americans out of poverty with the 2009 American Recovery and Reinvestment Act. She gives him a C on jobs, though, noting that the unemployment rate was 16 percent for African Americans compared to 8 percent for whites. That number later declined to 10.4 percent. “The Obama administration’s economic numbers are a tale of two Americas: One for whites and another for black Americans,” she writes.

Ryan also wrote a book on this subject called The Presidency in Black and White: My Up-Close View of Three Presidents and Race in America, which was released in 2015.

Omarosa Manigault is seen at a rally for Donald Trump at Stranahan Theater in Toledo, Ohio on September 21, 2016. (Getty)

April Ryan told The Washington Post that Omarosa Manigault physically intimidated her at the White House last Wednesday, adding that the incident got to the point that the Secret Service could have intervened.

“She stood right in my face like she was going to hit me,” Ryan told The Washington Post. “I said, ‘You better back up.’ …She thought I would be bullied. I won’t be.”

Ryan also says that Omarosa threatened her by saying that the White House has dossiers of negative information about journalists. Omarosa made a similar statement a few months ago, although she was talking about Republican opponents; in November, Omarosa said that Trump was keeping a list of Republicans who did not support him.

“[L]et me just tell you, Mr. Trump has a long memory and we’re keeping a list,” Omarosa said, according to the Independent Journal Review.

White House Press Secretary Sean Spicer was asked about this in a briefing on Tuesday, and he said definitively that the White House is not keeping dossiers on journalists.

4. Ryan’s Name Appeared on a List of Journalists the Hillary Clinton Campaign Planned to Target Their Message Towards

In October, The Intercept published leaked internal strategy documents from the Hillary Clinton campaign, and one of the documents included a list of journalists the campaign wanted to target their message towards.

According to The Washington Post, Omarosa wrote to Ryan in an email after this article was published, “This story suggests that as a reporter, you are (or were) a paid Clinton surrogate. I pray this is not true! This could be hurtful to your legacy and the integrity of your work.”

Ryan did say in September that she knows Hillary Clinton well, telling Chris Matthews, “Chris, I’ve known her for about 20 years now. We have more of a familiarity with each other over the decades…I’ve laughed with her on many occasions. Even Saturday night I was able to joke.”

5. Omarosa Says This is ‘Fake News’ & That Ryan Is Trying to Increase Book Sales 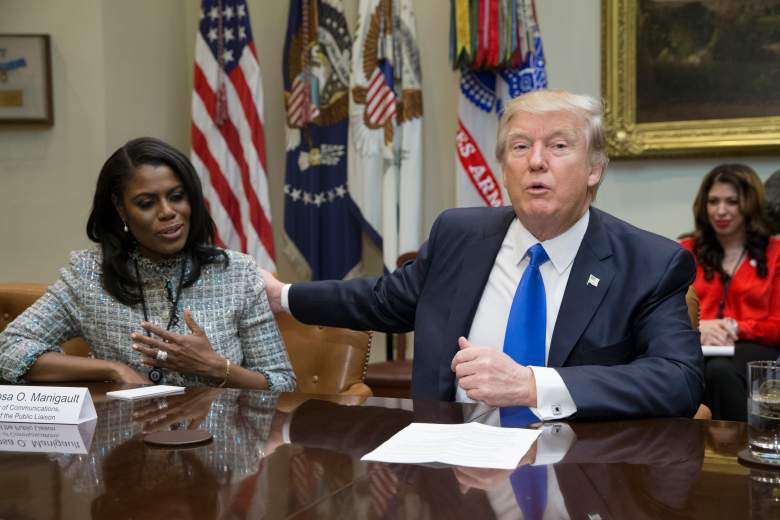 President Donald Trump with Omarosa Manigault in the Roosevelt Room of the White House on February 1, 2017. (Getty)

Omarosa has denied that this incident took place, dismissing it as “fake news,” although she has not specified what aspects of the story are untrue.

In a tweet that has since been deleted, Omarosa accused Ryan of making up the story to try to increase her book sales.

.@OMAROSA posted this subtweet of the accusations by April Ryan, then deleted it. pic.twitter.com/16sHzjn3HL

Over the past 24 hours, though, Omarosa has been retweeting posts critical of the mainstream media, and on Tuesday, she again called the story fake news.

#TrumpTrain ????? thank you for not buying the all the #FakeNews from MSM!! We came to drain the swamp?and to #MAGA #Can'tStopWontStop!