North Korean Supreme Leader Kim Jong Un made his first public appearance in twenty days on May 1, according to South Korean news outlet, YNA. The state-run Korean Central News Agency reported that Kim made an appearance in the Sunchon, South Phyongan Province to celebrate the completion of a fertilizer plant. A photo of the event was released, showing Kim standing in a black trench coat and addressing a small crowd. NK News reported that Kim was joined by his sister, Kim Yo Jong, as well as several North Korean officials.

Prior to this event, Kim had not been seen in public since April 11. During that time, he missed a major North Korean holiday celebrating his grandfather and the founder of North Korea, Kim Il Sung. Kim’s absence from the event fueled rumors that the leader’s health was in jeopardy, and some even speculated that he was dead. North Korea gave no official answers to questions regarding the dictator’s health during his absence, according to the New York Times. 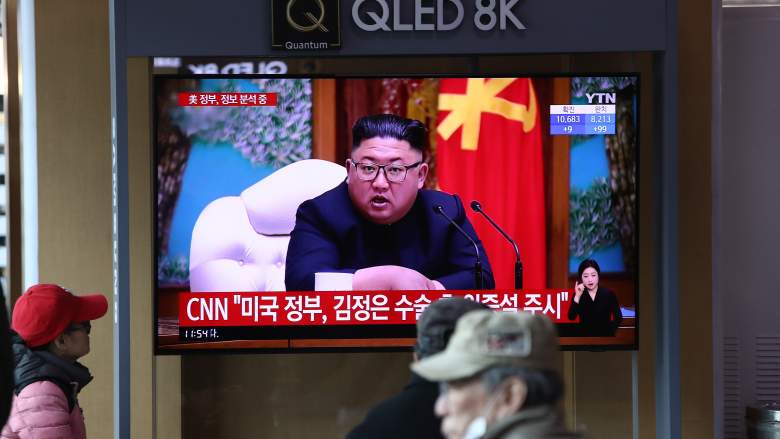 Kim’s last public appearance was at a Worker’s Party event on April 11. When the leader didn’t appear at a celebration to mark the 108th birthday of the founder of North Korea on April 15, rumors began to swirl that Kim’s health had taken a turn. On April 21, CNN reported that the North Korean leader may be in “grave danger” after undergoing surgery. On the same day, Daily NK, a South Korean news source, reported that Kim had undergone heart surgery. Kim Il Sung died of a heart attack in 1994, as did Kim’s father, Kim Jong Il, in 2011.

Rumors about the 36-year-old dictator continued to amplify throughout April. Earlier this week, fake photos of Kim Jong Un in a coffin surfaced and on Friday, the Daily Express ran a story in which an “insider” claimed that Kim could not stand or walk.

The South Korean Unification Minister, Kim Yeon Chul, refuted the rumors, insisting that the claims were “fake news,” according to YNA. Seoul officials repeatedly refuted the reports as well, speculating that Kim was in North Korea’s eastern coastal town, Wonsan. Kim Yeon Chul also suggested that Kim had not attended the event on April 15 to scale back the regime’s public events during the coronavirus outbreak. 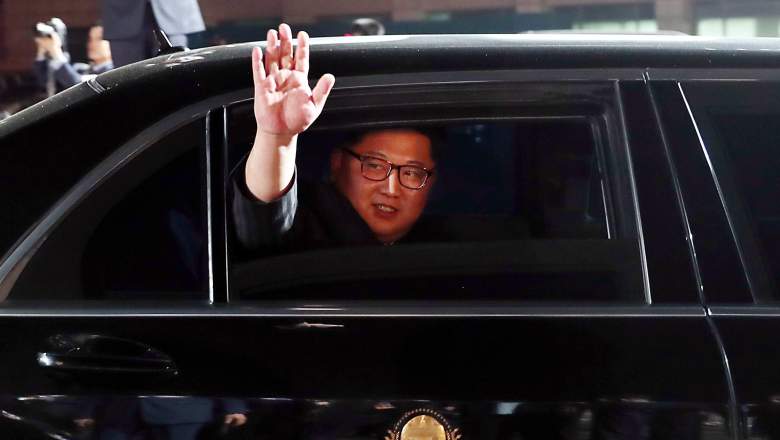 Kim has taken gaps between his public appearances in the past. According to the New York Times, most of Kim’s appearances in his eight-year reign occurred within 15 days of one another. In 2020, he was not seen in public for 21 days between January and February, and he was absent again for an interval of 19 days from March 22 to April 10.

Pyongyang has a long history of keeping mum when it comes to details about its leader’s health and whereabouts. No official comments have yet been made to explain the dictator’s most recent absence. 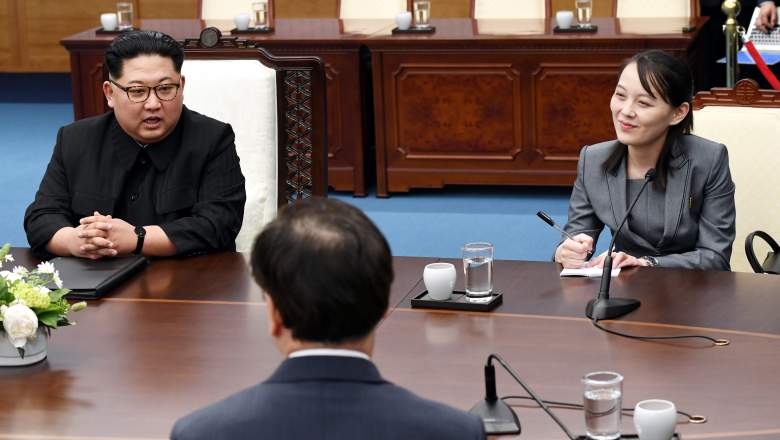 Kim came to power in 2012, becoming the third leader of North Korea since its founding in 1948. Kim Jong Il, Kim’s father, led North Korea from 1994 until his death in 2011. News of Kim Jong Il’s death was withheld for two days, according to the New York Times.

For weeks, as rumors circulated that the North Korean leader was comatose or dead, many wondered who might succeed him. The leader’s sister, Kim Yo Jong, was thought to be the defacto leader given her prominent role in the North Korean regime, but the matter of succession is unclear. She would be the first female leader of North Korea.