Brianna Noble is a 25-year-old equestrian who made quite the entrance last week when she arrived to a protest in Oakland, California, and now everyone wants to know who she is. The Bay Area native had all eyes on her when arrived atop of her own horse, who wore a Black Lives Matter sign, in honor of George Floyd, the Minneapolis man whose death has led to protests across the country. While home watching news coverage about the demonstrations taking place, Noble decided to join in and bring her Stallion with her.

“It wasn’t a very planned thing,” she told  the Guardian. “I was just pissed, sitting at home and seeing the video of George Floyd. I felt helpless and thought to myself: ‘I’m just another protester if I go down there alone, but no one can ignore a black woman sitting on top of a horse.’”

Here’s what you need to know about Brianna Noble

“I get horses that are generally older,” she told KQED. “They’ve kind of fallen through the cracks. I do feral horses, I do wild horses, horses that have never been touched, and I train them.”

2. Noble’s Horse She Rode to the Protest Is Named Dapper Dan

Dapper Dan is the horse who carried Noble in for her grand entrance at the Oakland demonstration last week. Due to his breathtaking size, Noble knew she would demand attention if she brought him along for the ride.

“My horse, Dapper Dan, is huge,” she told KQED. He is a 17-hand horse. He weighs about 1,800 pounds. So he is actually much larger than most of the everyday horses that you’ll see around. Couple that with the fact that you don’t actually see too many black people — let alone black women — riding, at least not here in California. It’s something that turns heads wherever I go.

After she bought Dapper Dan for $500 two years ago, she thought she had made a mistake due to his defiant demeanor.

“Then I got him and I was like, what did I get myself into?,” she said. “He was just so awful — and I cried. He was a very, very hard-to-handle horse.”

Thankfully, Dapper Dan was able to make a total 360.

“I never in my wildest dreams imagined that he would turn into the horse that he is today. He went from just kind of a horse that I got stuck with to, you know, really showing his true colors. And now he’s my partner that has my back.”

3. Noble Wants to Become the First Black Woman to do Horse Jumping in the Olympics

Noble hopes to take her talents to the Olympics. She dreams of  becoming the first black woman to do the horse jumping competition some day.

“I don’t want to be known for just walking down Broadway one time,” Noble told The Guardian. “I want to make a lasting impact in my community for black and brown people.”

She added that being such a peculiar sight gives her the advantage of being acknowledged and making a mark as a black woman.

“When you’re black it doesn’t matter how loud you scream or how deep your words are, nobody would listen. So to now have found this amazing pedestal – my horse Dapper Dan to sit upon – and not have to say a word is amazing.”

By the looks of Noble’s Facebook page, her fiance’ Adolfo Gutierrez, has a special talent. In a few posts on her page she shows off his custom butcher and cutting boards that he has made. 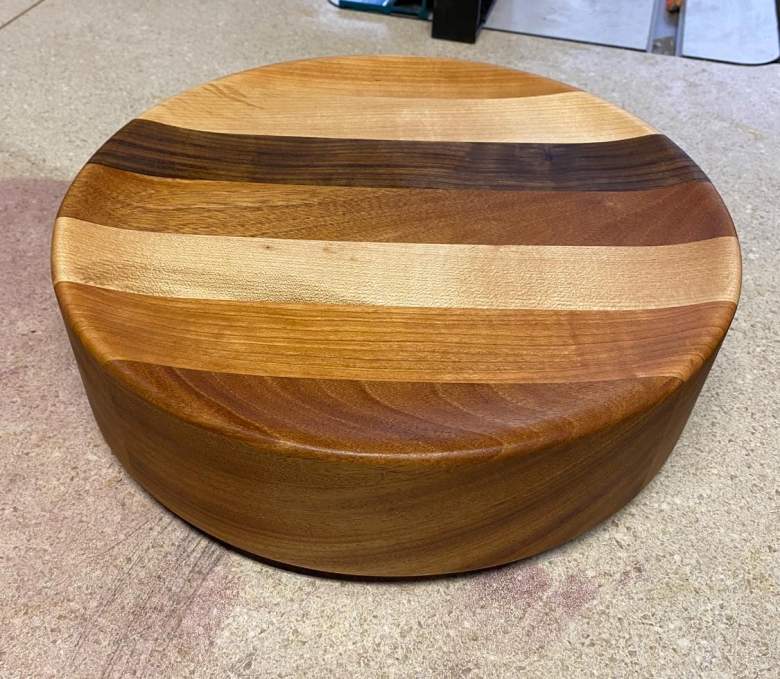 FacebookA cutting board by Adolfo Gutierrez. 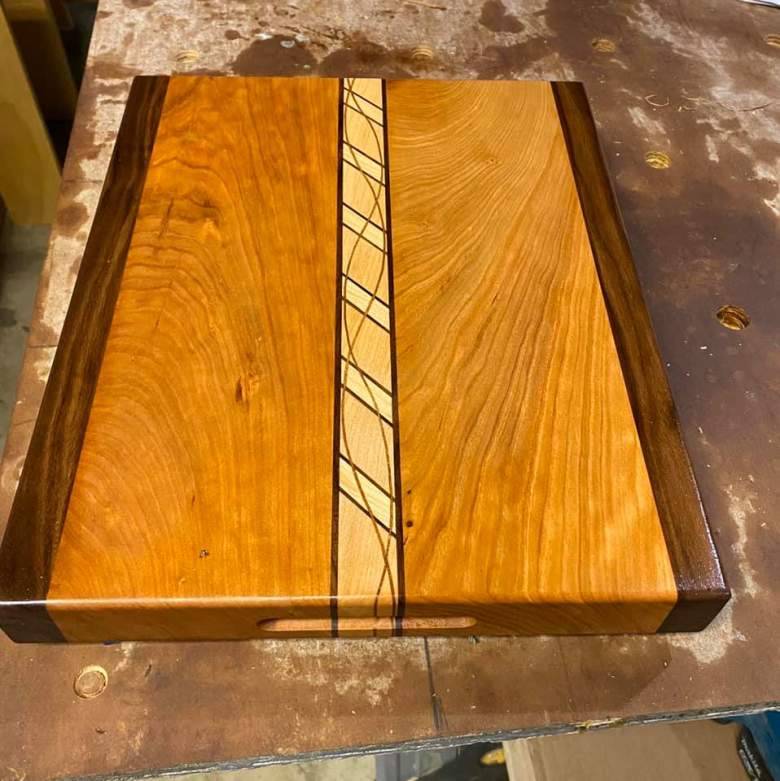 FacebookA cutting board by Adolfo Gutierrez.

Besides having a love for horses, Noble also loves drinking tea. In the post above from her Facebook page, she shows off her variety of teas in her collection.

Read More
Black Lives Matter, Oakland
wpDiscuz
0
0
Would love your thoughts, please comment.x
()
x
| Reply
Brianna Nobel is a 25-year-old equestrian that made a grand entrance during an Oakland protest.