Facebook Kenneth Walker is the boyfriend of the late Breonna Taylor, the 26-year-old EMT shot and killed in her home on March 13, 2020.

Kenneth Walker is the boyfriend of Breonna Taylor, the 26-year-old Black emergency medical technician who was killed on March 13 after White Louisville Metro Police Department officers entered her home with a no-knock warrant looking for drugs, CNN reported. Walker is a native of Louisville, Kentucky and was with Taylor for “years,” the Louisville-Courier Journal reported. Walker, the second of three children according to NBC, attended and graduated from Valley High School where he also played football for four years, according to 11 Alive. He later attended Western Kentucky University for two years.

When the police entered the home, Walker thought the home was being invaded, so he grabbed his firearm, which he is licensed to carry, and fired a warning shot. He claimed that the police never announced themselves.

This led to Myles Cosgrove, Brett Hankison and Johnathan Mattingly firing multiple shots. Bullets from Cosgrove’s gun killed Taylor according to the FBI.

Here’s what you need to know about Kenneth Walker:

1. Walker Was Charged With Attempted Murder But the Charges Were Later Dropped

Due to the shot Walker fired, he was charged with attempted murder of a police officer and first degree assault. The charges against him were later dropped after Commonwealth Attorney Tom Wine requested that the charges be dismissed. They were dismissed on May 26, 2020 without prejudice, WHAS 11 reported.

“This matter having come before the Court on the Commonwealth’s motion to dismiss the indictment herein without prejudice pursuant to RCr 9.64, the parties having been heard, and the Court being otherwise sufficiently advised, IT IS HEREBY ORDERED that the motion is GRANTED and the indictment against Defendant is DISMISSED WITHOUT PREJUDICE,” the legal document stated.

Wine said that further investigation was needed in order to pursue these charges against Walker.

“I believe that additional investigation is necessary,” Wine said, the New York Times stated. “I believe that the independent investigation by the attorney general’s office in Kentucky, the F.B.I. and the U.S. attorney’s office must be completed before we go forward with any prosecution of Kenneth Walker.”

In a news conference, Walker said he would “never knowingly shoot a police officer.”

“The charges brought against me were meant to silence me and cover up Breonna’s murder,” Walker said at a September 1 news conference according to ABC. “For her and those that I love, I can no longer remain silent.”

2. Walker & Taylor Had Plans to  Get Married 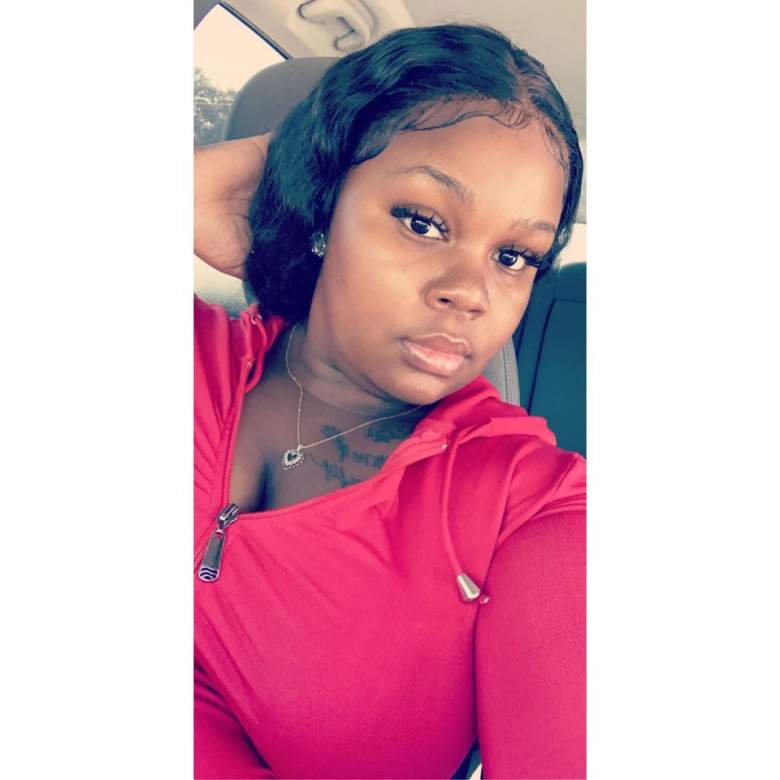 Taylor’s mother, Tamika Palmer, said that Walker had wanted to marry Taylor and have a baby.

Walker’s mother, Velicia, said that besides buying a baby pair of Air Jordans for the child they planned to have, Walker had also asked her for a keepsake for their future wedding day.

The Walkers said Taylor set the standard and Kenneth followed, adding that she was “the one.” That’s why Velicia said she didn’t hesitate when her son asked for her ring to propose to Taylor. ”(You know in a wedding), something old, something new, something borrowed, something blue, and I was going to give (a butterfly clip) to her.”

”So having little things like that for a grandbaby I’ll never meet,” Walker’s mother said.

They had planned to name their baby KenBre, a combination of the first three letters of each of their names. Taylor’s sister, Ju’Niyah Palmer, told VICE.

3. Walker Has Filed a Lawsuit Against Louisville Police & the City

Walker filed a lawsuit against the LMPD and the city of Louisville in September 1, 2020, USA Today reported. Not only is Walker seeking immunity from prosecuted, he is accusing them of battery, assault, malicious prosecution, abuse of process and negligence, false arrest and imprisonment in a lawsuit filed in Jefferson County District Court. In the lawsuit, his lawyer, Steve Romines, also claimed that Walker wasn’t the one who shot Sergeant Mattingly.

“We know police are firing wildly from various angles,” Romines said. “The timeline and evidence at the scene is more indicative of (police) actually shooting Mattingly than it is Kenny Walker.”

The compliant claimed that Walker is a “victim of police misconduct.”

“Kenny continues to reel from the death of the love of his life, but he is also the victim and survivor of police misconduct – misconduct that threatens his freedom to this day,” the lawsuit said.

4.Walker Thought Taylor’s Ex-Boyfriend Was Breaking Into Their Home

When the police busted into Taylor’s home they were looking for Jamarcus Glover, her ex-boyfriend, the Washington Post noted. Ironically when Walker heard the loud noise of the police using the battleram to break down the door, Walker thought it was Glover, who wasn’t allowed in the home.

Walker said that he was scared and believed an ex-boyfriend who was unwelcome at the home had returned and that whoever was at the door gave “no response.” He said he had called 911, fired one shot as the door opened and aimed for the ground.

Frederick Moore III, one of the attorneys representing Walker in a civil lawsuit, told NBC that Walker & Taylor were shot at a total of 30 times the night police busted into Taylor’s apartment.

“Imagine how someone has to feel in a situation like this? Like, why me? They were both there,” he said. “They were both shot at 30 times.” 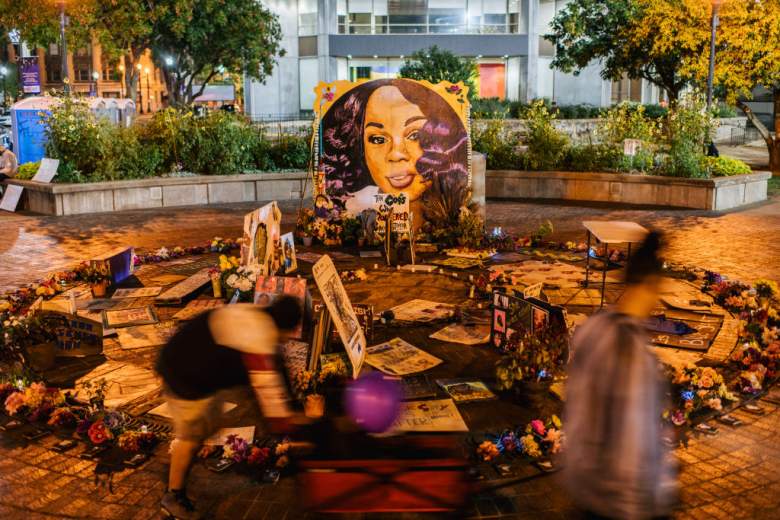 GettyChildren play near a mural of Breonna Taylor on September 17, 2020 in Louisville, Kentucky.

When Taylor was laid to rest at the Greater Friendship Baptist Church on March 21, Walker was not able to attend.  According to NBC, he was in police custody during her funeral.

“When you are shot at and when you see a loved one basically executed in front of you, you never recover from that,” Romines said. “It is something that haunts him every single night. And not only that, all that goes down and then he’s arrested. He didn’t get to go to her funeral.”

READ NEXT: Brett Hankison: 5 Fast Facts You Need to Know

Loading more stories
wpDiscuz
0
0
Would love your thoughts, please comment.x
()
x
| Reply
Kenneth Walker is the boyfriend of Breonna Taylor who was present the night she was killed. Here's what you need to know.