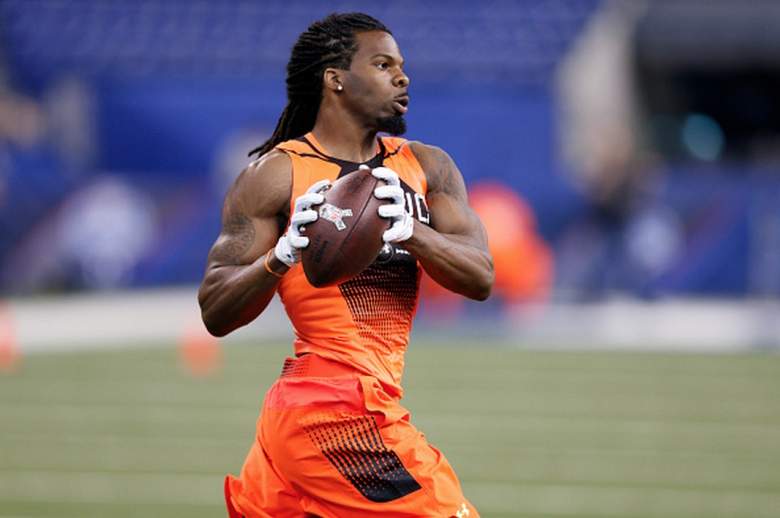 The wide receiver position is one of the hardest to predict in the NFL Draft for a couple of reasons. One is because teams tend to opt towards selecting them early in the second round. And the other is because it’s a position that has a deep and very talented pool of candidates.

One of those that is no exception is Kevin White. Here’s what you need to know: 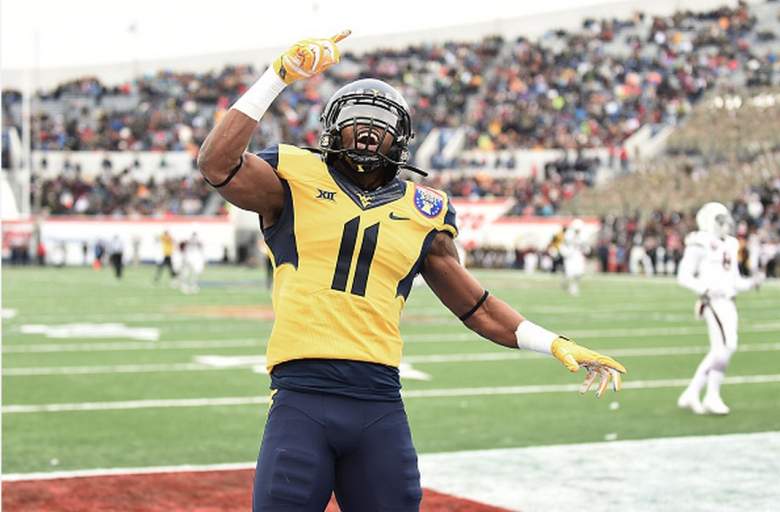 In his senior season with the Mountaineers, White set two school records. The first was when he started the season with seven consecutive 100-yard receiving games. WVU went 5-2 and White totaled 1,020 total receiving yards in those games – the high point was his 216-yard performance at Maryland.

His second school record came on November 8, 2014 against Texas when he notched 16 receptions. Although White broke the schools record for catches and totaled 132 receiving yards, the Mountaineers lost 33-16.

According to ESPN, White is projected to go as the sixth pick in the first round.

If that is the case, the 6-foot-2, Emmaus High School (Pennsylvania) alum would be heading to New York to join the Jets organization. In the off-season, the Jets have added former Bears’ WR Brandon Marshall to their lineup, but ESPN’s Rich Cimini said:

They still need a vertical threat — and White is that guy.

3. He Was the Third Fastest Wide Receiver in the Combine 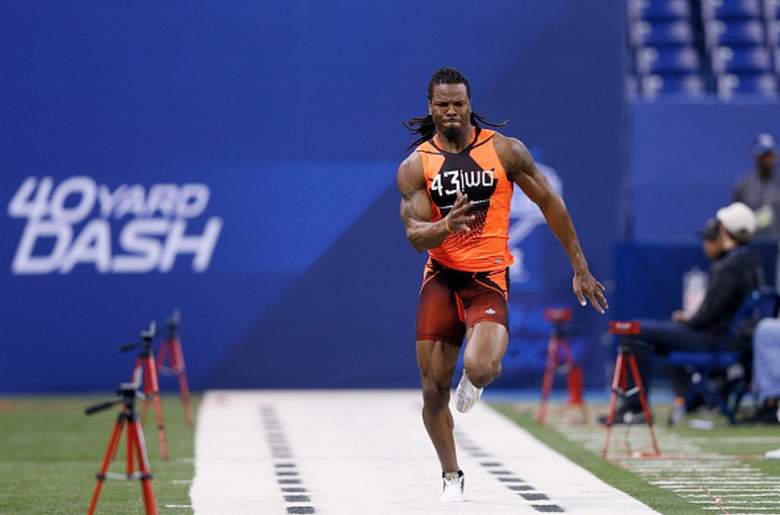 After finishing out the 2014 season totaling 10 touchdowns and finishing third in the nation for receptions – 109 – and sixth in total yards – 1,447 – White continued to turn heads in the combine.

He was the third fastest of his class – running a 4.35 40-yard dash – and his 23 bench press reps tied him for second behind Alabama’s Amari Cooper, who had 29.

While Cooper, who won the Biletnikoff Award – something White was a candidate for – is considered the top prospect of the class, NFL.com said some teams are thinking White has the best upsides of his class in the draft.

4. He Attended Lackawanna College Before Playing a West Virginia University 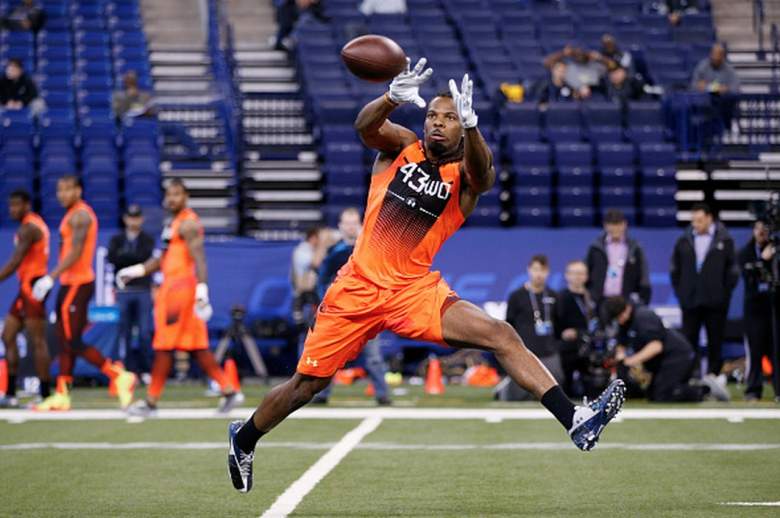 In 2012, his redshirt season as a JuCo, White tallied 36 passes for 535 yards and 6 TDs. After two years at Lackawanna, White transferred to WVU for his junior and senior years. He dealt with should injury his first season, but managed to score 5 TDs, 507 yards on 35 receptions. And as mentioned, his 2014 season was the breakout for White that put him on the map.

5. He Was Named All-American by Four Publications