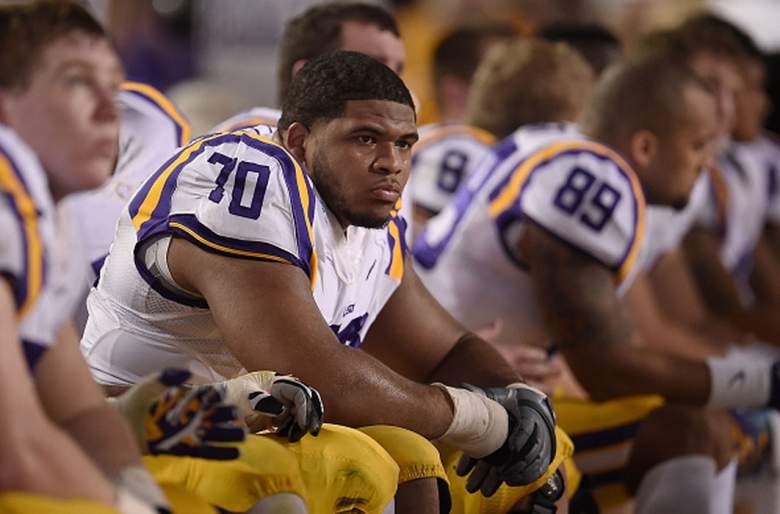 Approaching the 2015 NFL Draft, one offensive lineman’s name was tossed around in conversations everywhere, however, within the last week questions have been looming about whether he will remain a first round pick, let alone a pick at all.

Who are we talking about?

LSU’s La’El Collins, and here’s what you need to know: 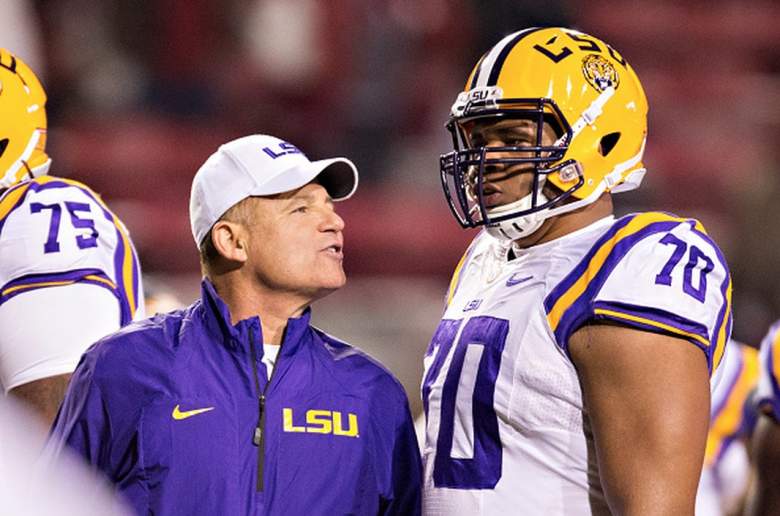 Going into his senior season at LSU, Collins was voted team captain and was recipient of the Charles McClendon Award, which is for being the most outstanding player on the team. After his final year as a Tiger, he was named Second-Team All-America by The Associated Press and won the Jacobs Blocking Trophy for being the top offensive lineman in the SEC.

As a junior, Collins was Second-Team All-SEC as a junior. His sophomore season he was honorable mention All-SEC and was CBSSports.com Freshman All-American in 2011.

In his 45-game career at LSU, the coaching staff credited him with 222.5 knockdown blocks.

2. He Was the No. 1 Recruit in the State of Louisiana 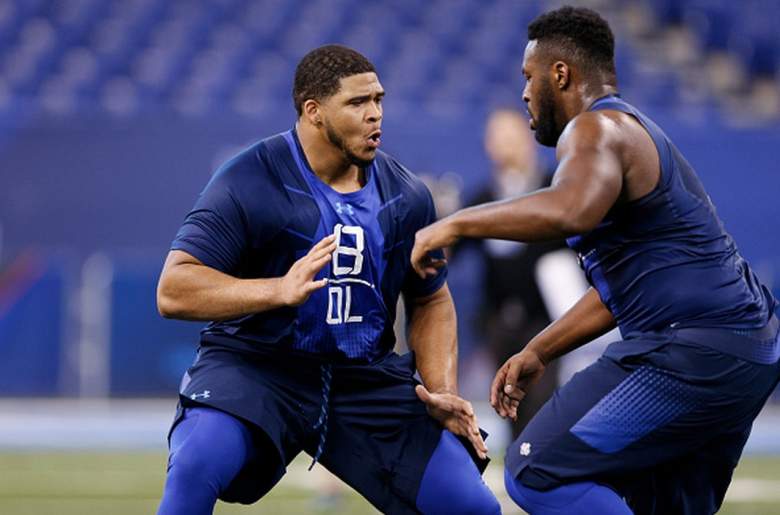 The 6-foot-4 lineman attended and played football at Redemptorist High School in Baton Rouge, Louisiana. Following his high school career he was named All-American by Parade and was ranked as the No. 1 recruit from Louisiana by Rivals.

According to ESPN, Collins is projected to go as the 29th pick in the first round.

If that is the case, the Louisiana boy would be heading to Indianapolis to join the Colts organization. According to Mike Wells:

4. His Pregnant Ex-Girlfriend Was Shot and Killed 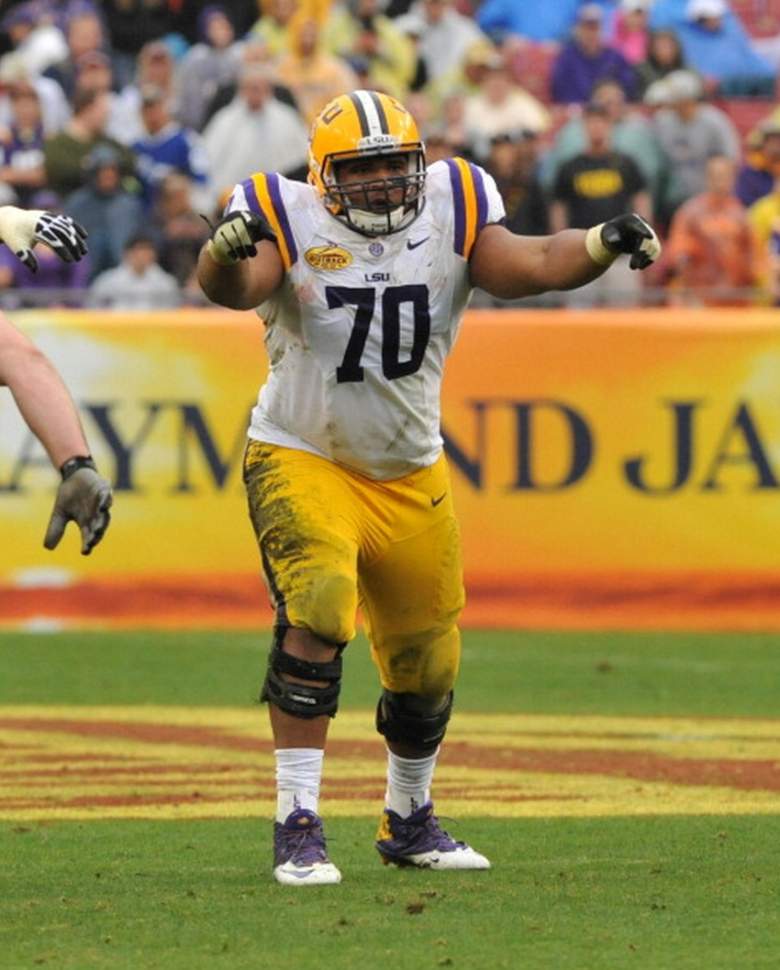 The week before the draft, Brittany Mills, 29, was shot and killed. She was eight months pregnant – the baby survived as doctors induced her while she was laying in the hospital dying.

The Daily Mail reported that Collins will have a paternity test to confirm whether or not the baby is his.

5. Police Plan to Question Him After the Draft About His Ex-Girlfriend’s Murder

Although Collins is not considered a suspect, police are seeking to question him following the shooting death of his pregnant ex-girlfriend, according to ESPN.

Even with the incident being recent, Collins still opted to head to the draft in Chicago, Illinois. And it came out Thursday, April 30 – Day 1 of the draft – that Collins will be interviewed and questioned following the draft, according to NFL.com.