Halle Berry revealed that she has found love again in her latest Instagram post. Her new boyfriend is a man named Van Hunt. She came clean about her new beau with a photo of her smiling from ear to ear in a t-shirt with his name across the front with the caption “now ya know…”

Hunt, 50, hails from Dayton, Ohio according to his website. Berry is also from Ohio and grew up in Cleveland. No word on how Hunt and Berry met.

Here’s what you need to know about Hunt: 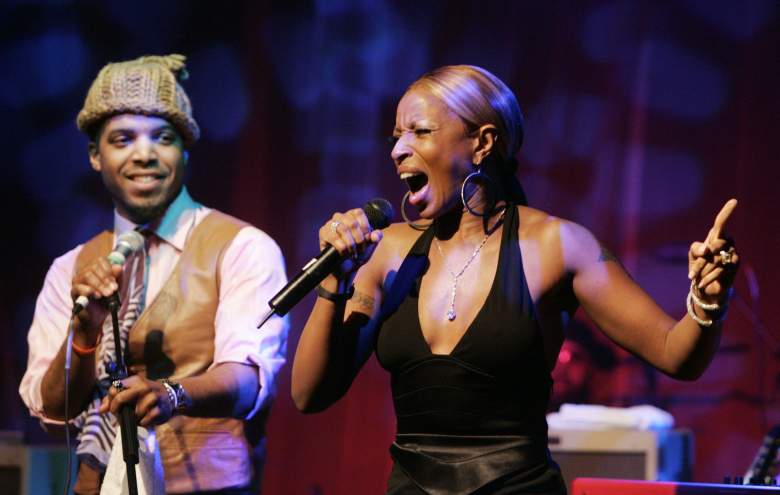 Hunt is a musician and released his first album, Van Hunt, in 2004. He earned a Grammy nomination for “Best Urban/Alternative Performance” for his first single “Dust.” He won a Grammy in 2007 for Best R&B Performance By A Duo Or Group With Vocals for a remake of Sly & The Family Stone’s “Family Affair” featuring John Legend and Joss Stone on a 2006 Sly & The Family Stone tribute album, Different Strokes For Different Folks, his website said. After his debut album, he released five more albums including:  On The Jungle Floor, Popular, What Were You Hoping For?, The Fun Rises, The Fun Sets and TRIM (THE REIMAGINED VAN HUNT). 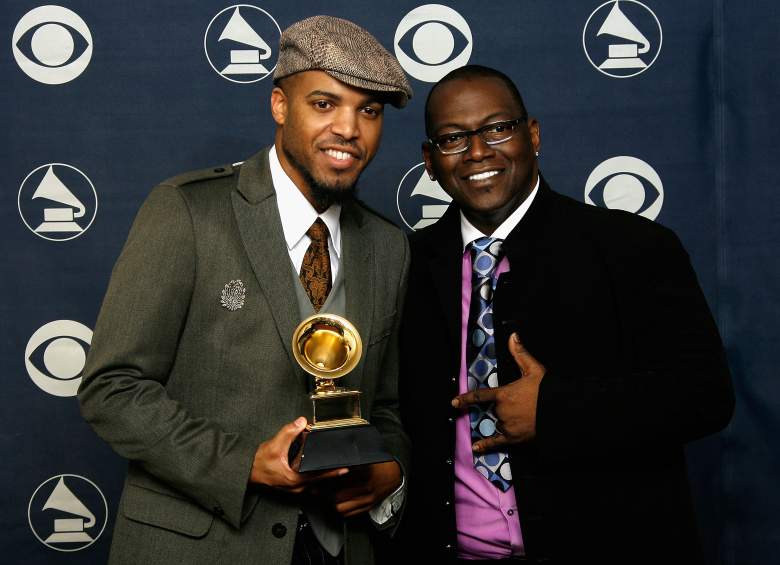 Getty Producer Randy Jackson (R) and Singer Van Hunt pose with his Grammy for best R&B Performance by a duo or group with Vocals, “Family Affair” in the press room at the 49th Annual Grammy Awards.

Hunt told Essence that he was an English major at the all-male historically black college Morehouse College. He didn’t graduate due to dropping out to start his music career. He then began writing songs for other artists. While in Atlanta he got acquainted with producer Dallas Austin, known for his work with TLC, Xscape, Monica, Boyz II Men, Michael Jackson and more, and his now manager and former American Idol judge Randy Jackson according to a now-deleted bio on Save Our Soul. Jackson pushed Hunt to pursue a music career and the result was him being signed to Capitol Records and releasing his debut album. Hunt then toured with acts like Kanye West, Seal, The Roots, Angie Stone and Coldplay.

Hunt has one child. In a 2011 interview, Hunt said his son was seven, so now he is a teenager. During the chat, he spoke about how much he enjoyed fatherhood.

“As far as being a father to my son, it is a lot of fun!,” Hunt told X Appeal. “I can’t imagine anybody not wanting to explore the opportunity to be a father, if you should decide to have a child. I also think that decision shouldn’t be made by everybody. It’s a wonderful opportunity. I’m really enjoying it. I really don’t look at it as giving my son something I did not have. I really do enjoy being his father.”

His son, Drake, is attending New York University according to his Instagram.

4. He Has His Own Record Label 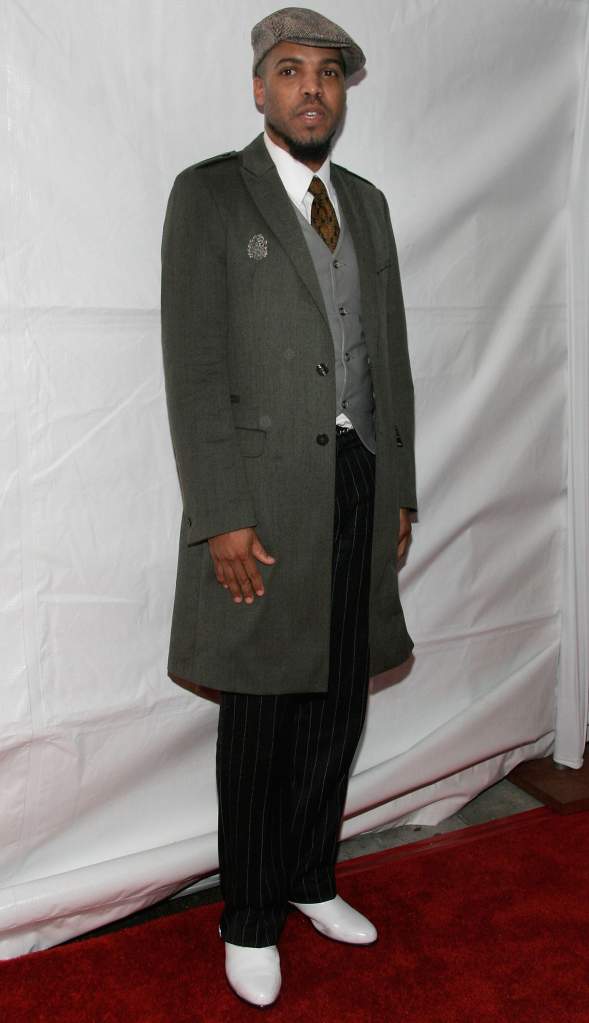 In 2011, Hunt started his own record label called Godless Hotspot. He released his albums What Were You Hoping For? and The Fun Rises, The Fun Sets through that label, according to Blue Note Records’ website.

Now, his fifth studio album, “The Fun Rises, the Fun Sets” (Godless Hotspot), narrows the focus slightly, a plunge into layered and trippy funk and soul. This is music that dances between the headphones: subtle, slinky, insinuating. It’s funky – but not aggressively funky. It suggests a movie soundtrack as much as a collection of songs. “The Fun Rises …” affirms that Hunt belongs in the conversation with master musical shape-shifters such as Kendrick Lamar and D’Angelo – artists who respect African-American traditions and then find new ways of recontextualizing them.

What Were You Hoping For? received a 90 score on Metacritic and was called an “ambitious and exciting record” with “a mélange of psychedelic rock, punk energy and R&B desperation” by the New York Times.

5. Berry First Revealed She & Hunt Were Dating in August

“Waking up Vegas! Thank you for all the beautiful birthday wishes from my friends and my very supportive and loyal fans! You ALL helped to make my birthday extra special,” she captioned the photo.

Hunt revealed that he was dating Berry in a post on August 30 with a photo of her giving him a kiss on the cheek.