Guess who dropped the f-word on live National television … Demi Lovato. The X Factor finale decided to play a short clip showing Lovato sipping on what they call “Annoying Juice” from throughout her career as X Factor judge.

Obviously, the “annoying juice” is alcohol … While watching the clip, Lovato is clearly upset and mouths the words “so fucked up.” Considering she was in rehab for drinking and drugs, it wasn’t the best idea for the show to do. And, as the news that this will be Lovato’s last season on the show has spread, this probably wasn’t the kind of send-off she was hoping for … 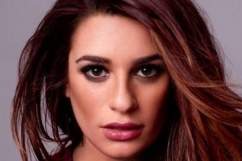 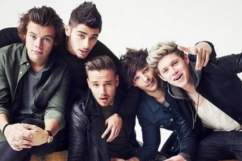 WATCH: One Direction Performs on The X Factor Finale USA 2013 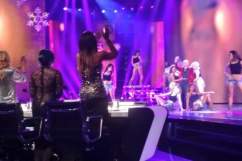 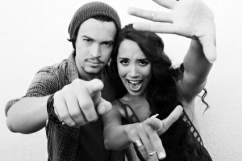