Patti Stanger is The Millionaire Matchmaker and the show is currently in its 8th season. Stanger was an adopted Jewish girl who grew up to be one of the most successful women on the planet. Matchmaking was in her family, but no one ever did it as a business. Stanger took her talents to another level, developing the Millionaires Club and she has agencies all over the country. Stanger is a go-getter who is constantly expanding her business, though her dream would be to sell her matchmaking company and remain the face of the brand she has built. Read on for all the facts on Stanger, her own love life and what’s in store for Bravo viewers this season on the show.

1. We Can Expect A Lot Of Celebrities On the Show This Season

In the past, Patti Stanger has fixed up celebrities including Jonathan Cheban, Don Swayze, Chris Manzo, and Madison Hildebrand on her show, but this time, she fixes up a ton of stars and one of them even proposes. On the premiere episode of the show, Stanger tries to find love for Larry Birkhead, Anna Nicole Smith’s baby daddy, and actress Melyssa Ford. Additional celebrities that Stanger has on the show this season include Stephanie Pratt, Spencer Pratt, Heidi Montag, and Sonja Morgan. 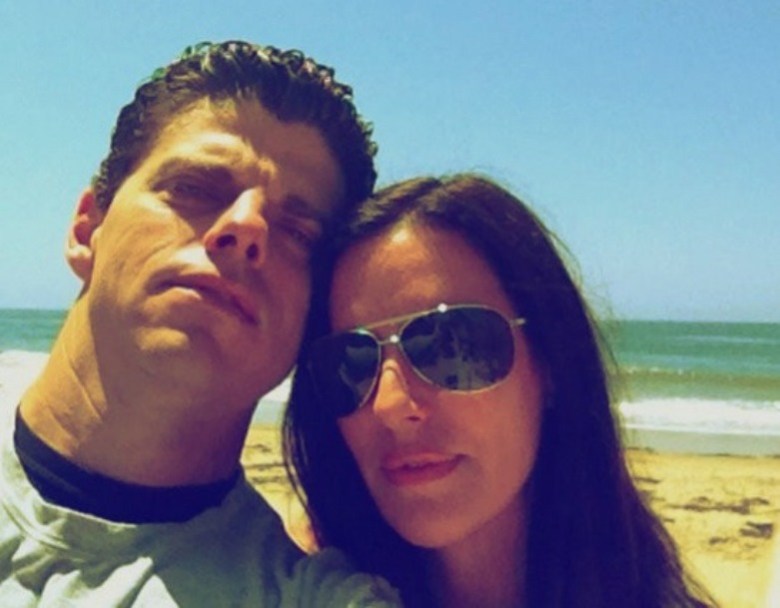 While many sources state that Stanger is engaged to her boyfriend David Krause, others state that Stanger has no plans for marriage. Krause is a bartender – turned mortgage broke who now has his own photography company. He is ten years younger than Stanger and the two seem very in love. Last year Krause gave Stanger a promise ring and the two went to therapy and consultants in order to maintain a healthy relationship together. As Stanger has always stressed, a relationship is work. Stanger actually met Krause online, on the website Plenty of Fish, and he didn’t know who she was until his daughter told him. Krause’s daughter is named Sammi and his son is Kevin. 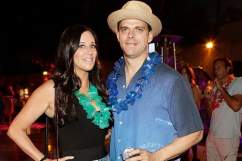 3. She’s Been Trying Desperately To Set Up Andy Cohen

Andy Cohen is one of the most successful men in the entertainment business and he’s also Patti Stanger’s boss. He’s a nice, good-looking, wealthy and successful gay man of 46 years old, but hasn’t found the love of his life. Stanger has begged him for years to fix him up. She told Huffington Post:

I gotta tell you, he’s one hot potato, so I would love to fix him up. But he’s my boss — how do you do that? That’s a little weird, right?

Stanger continues to dish on fixing up Cohen:

I’ve tried! I’ve asked him to come on Matchmaker. He introduced me to his parents, the parents have asked me to fix me up. I’ve tried everything. I used to say, ‘You need to go out with Anderson [Cooper],’ but Anderson is taken and they’re best friends.

4. Patti Stanger Started Out In the Fashion Industry

If you haven't checked out my jewelry collection yet, now is the perfect time as u get 20% off! Head to ShopByBravo and let me know ur favorite pieces!

Over the years, Stanger has come up with so many products and companies, many of which have been very lucrative for her. She’s the co-owner of TY KU Sake & Spirits, had her own radio show “P.S. I Love You” on SiriusXM Radio, and she’s a brand ambassador for the weight-loss company Sensa. Stanger has written many books and started several websites as well. But, before it all, she was into the fashion and acting business a bit. Her company bio reads:

Prior to starting the Millionaire’s Club, Patti served five years as the Director of Marketing for Great Expectations, one of the oldest dating services in the United States. Early in her career, she spent 10 years in the fashion industry working for well-known companies such as Union Bay Sportswear, JouJou Jeans and Saks Fifth Avenue. Stanger’s business and acting ventures also continue to flourish. She has successfully branched out into television and film acting with such appearances as Drop Dead Diva, Days of Our Lives, and movie commercials from I Love You Man, The Muppets Most Wanted to The Nook.

Currently, Stanger has come out with a jewelry line sold on Bravo.com and it’s called Je T’aime.

Thx blushington.com for great make up! Love u xo

Stanger has her own website that offers advice on life and love around the clock. Her brand describes the site as this:

PattiKnows.com, features the latest advice on love, dating and relationships. The site includes a special “celebrity guest columnist” section for fans to follow and get a sneak peak into the world of love plus the exclusive Love Report podcast can also be heard on iTunes. There is no site like PattiKnows.com that gives you 24/7 relationship advice at your fingertips.

There are sections on sex, relationships, astrology, beauty, wellness, culture, and dating.