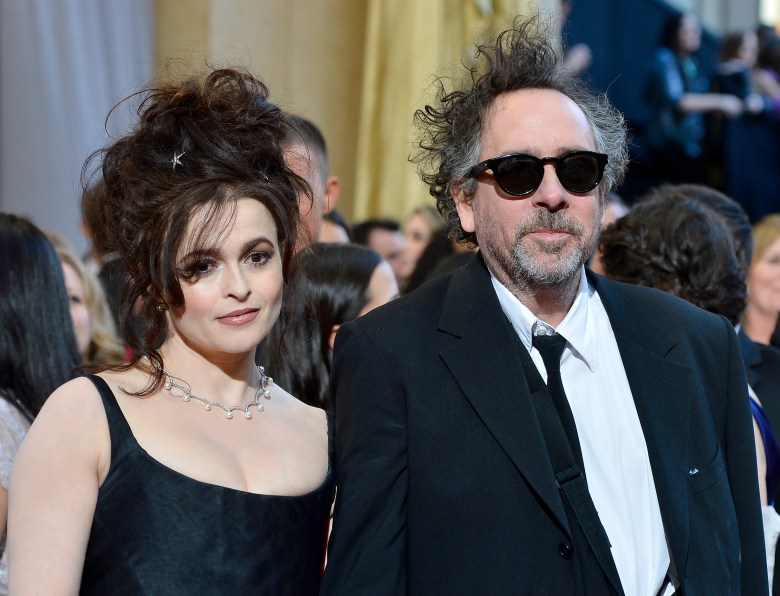 Director Tim Burton and actress Helena Bonham Carter announced Tuesday that they have decided to end their relationship. The two had been together since 2001.

Hey it’s official, Helena Bonham Carter and Tim Burton have broken up so love doesn’t actually exist at all

1. Burton & Bonham Have Worked on 9 Movies Together 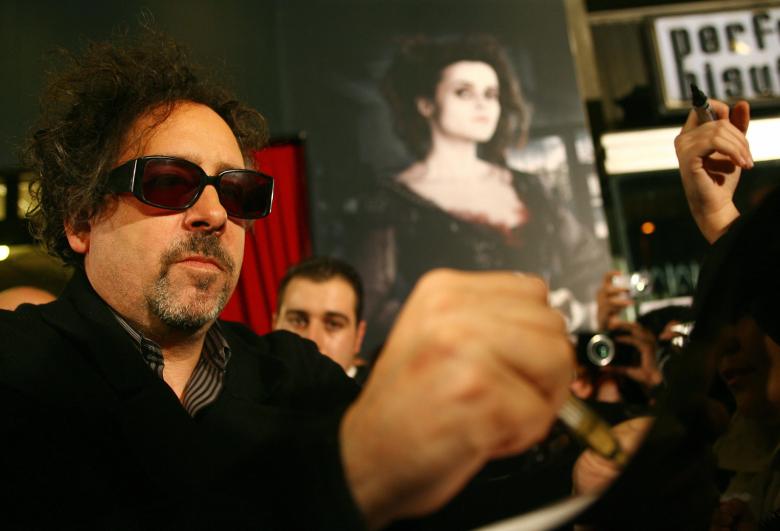 The two met on the set of 2001’s reboot Planet of the Apes and collaborated on several movies after that. Among the films they worked on together were Big Fish and Sweeney Todd: Demon Barber of Fleet Street.

The two received flack from several moviegoers, saying that the director’s decision to continually cast Bonham Carter in his movies was lazy. The couple’s good friend Johnny Depp also frequented their movies. 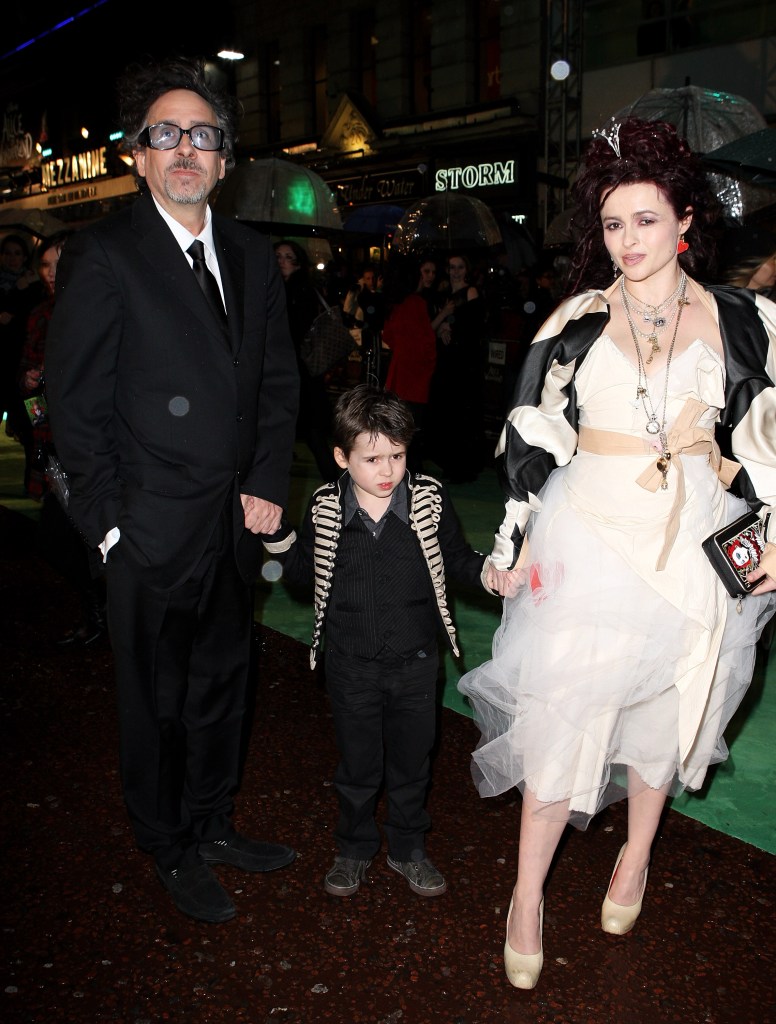 Bonham Carter gave birth to the couple’s first child, Billy Raymond Burton, in 2003. He is named in part after her father Raymond Burton Carter.

They also have a daughter, Nell Burton, born in 2007. Bonham Carter stated Nell was named after the “Helens” in their family.

3. Rumors of Relationship Problems Began in 2010 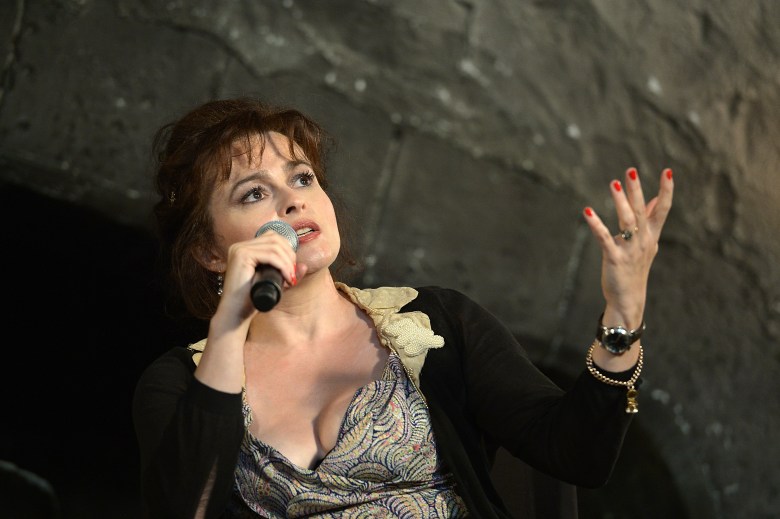 In 2010, it was revealed that Burton and Bonham Carter might be sleeping in separate beds. Bonham Carter confirmed to the English news source Radio Times that this was true, but it was due to Burton’s snoring.

The two had two different houses that they would sleep in because Bonham Carter was unable to sleep with his snoring.

4. The 2 Have Decided to Remain Friends 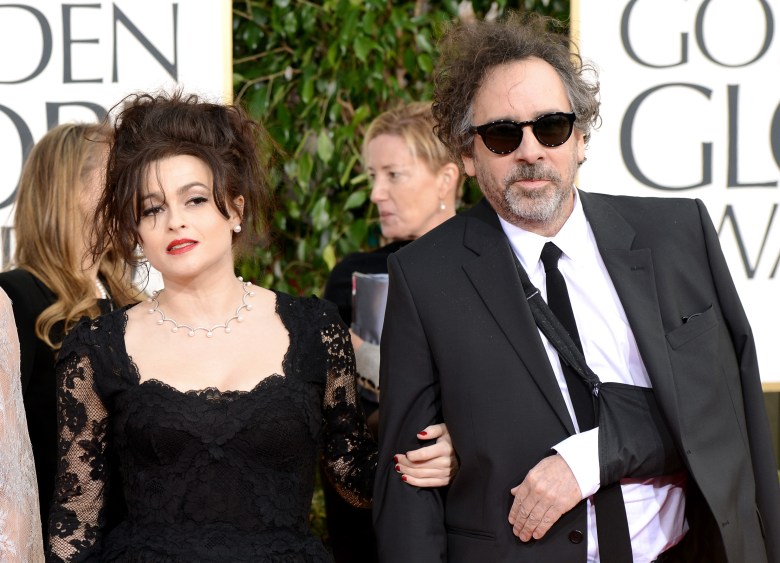 According to People magazine, Bonham Carter and Burton have decided to maintain an amicable personal and working relationship and to raise their children together.

The two “have continued to be friends and co-parent their children,” Bonham Carter’s rep told the magazine.

5. The 2 Will continue to Collaborate 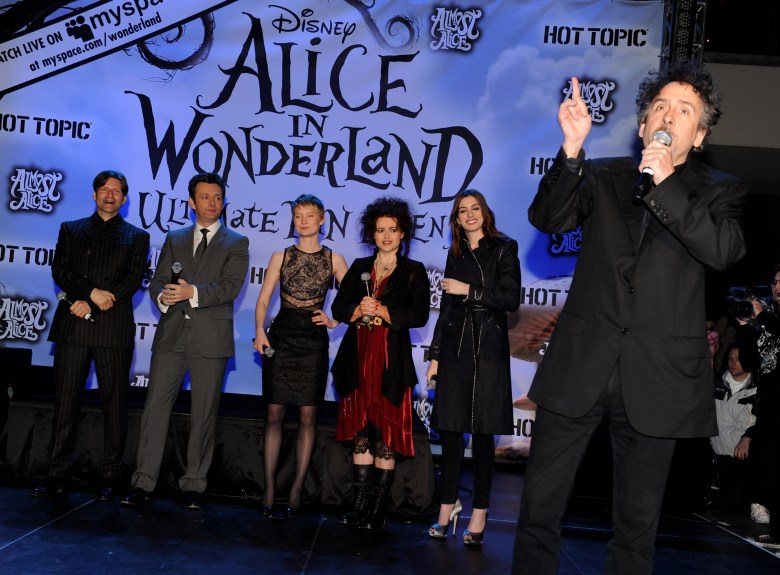 The entire cast of the first movie will return, and it is set to be released in 2016.