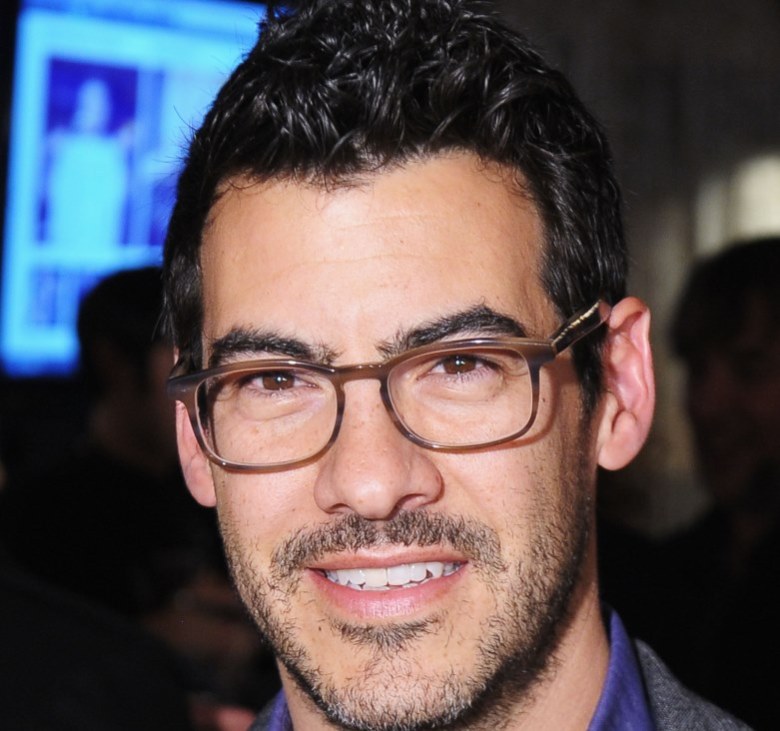 UPDATE: Pechenik and Deschanel are engaged.

Jacob Pechenik is Zooey Deschanel’s boyfriend and now baby daddy. Deschanel is expecting a baby with Pechenik and the two could not be happier, with Deschanel telling People:

Jacob and I are over the moon. We are so excited to meet our little one.

Read on for the facts on Deschanel’s relationship with Pechenik below.

1. They Have Been Dating Under a Year

People reports that the couple haven’t even been dating a year, writing: 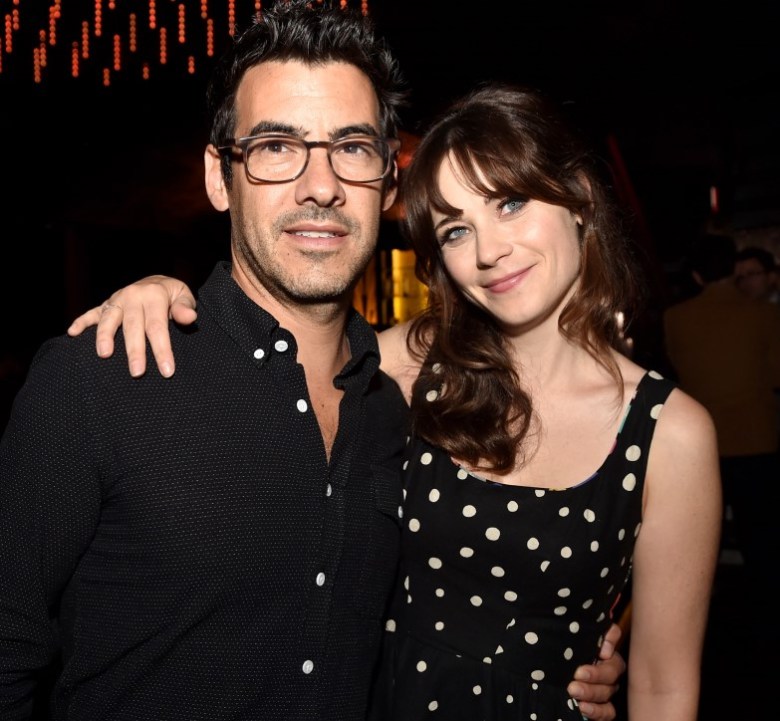 Prior to meeting Pechenik, Deschanel was married to musician Ben Gibbard. Bustle.com wrote:

In 2009, Deschanel married to Death Cab for Cutie and Postal Service frontman, Ben Gibbard, but the couple sadly divorced a short while later in 2011. Although their relationship was short-lived, Deschanel has only been loosely linked to a few men since separating from Gibbard — We Are Marshall screenwriter, Jamie Linden, for one — but she appears to be most serious post-divorce thus far with Pechenik.

3. Pechenik Worked With Deschanel on the Film Rock the Kasbah 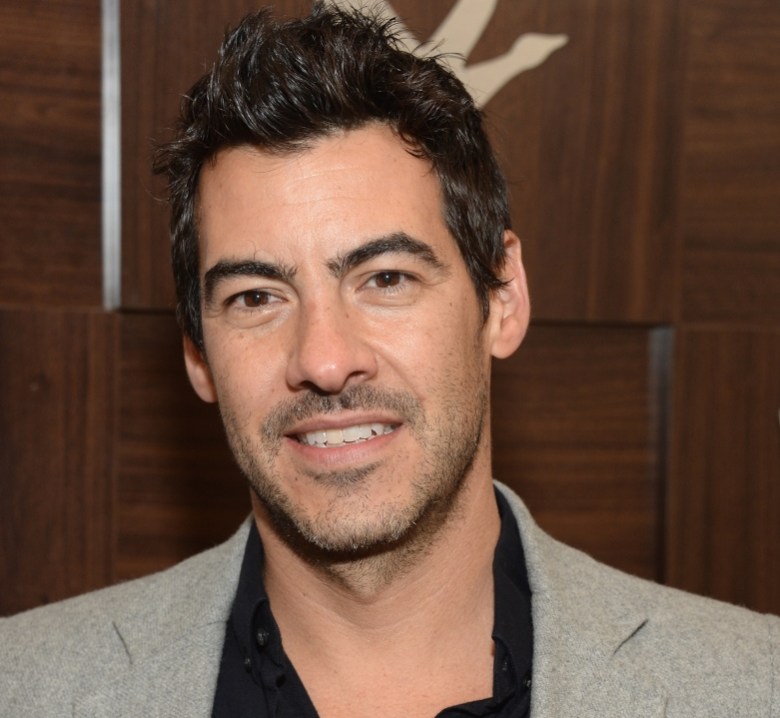 Pechenik and Deschanel were working together on her film Rock the Kasbah when they publicly got together. Bustle.com wrote:

Deschanel and Pechenik apparently met on the set of their latest film, Rock the Kasbah, which also stars Bill Murray, Danny McBride, and Bruce Willis. Pechenik also was a producer on Before Midnight.

4. The Couple Was First Spotted Together in August 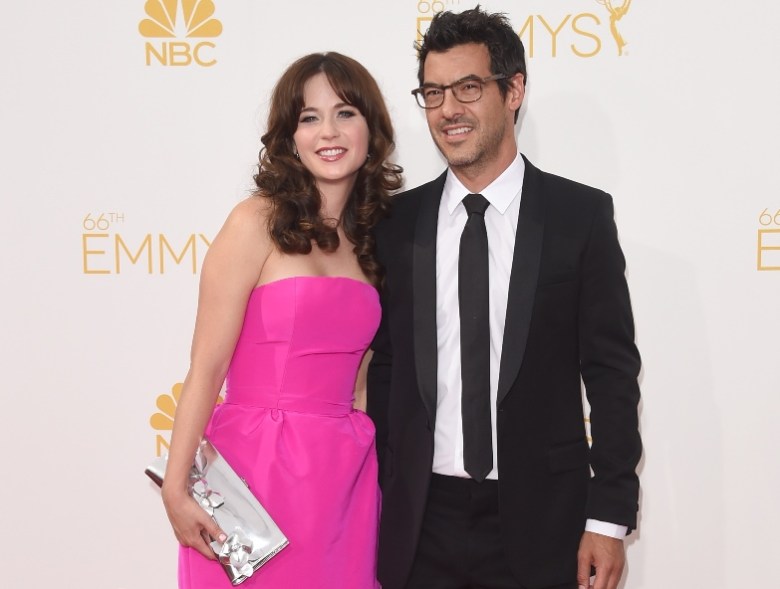 According to E! News:

The smitten pair was snapped sharing an intense smooch after a recent lunch date at Sweetsalt restaurant in Toluca Lake, Calif., but rumors of a romance began swirling when an eyewitness spotted the duo at Café Aroma in Studio City, Calif., at the beginning of August.

Eyewitnesses said the two were definitely acting like a couple.

Deschanel’s sister Emily Deschanel is also with a producer (David Hornsby), though he’s her husband. And, she’s expecting her second child. Emily Deschanel stars on the TV show Bones. Do we sense some play-dates in these sisters’ futures? 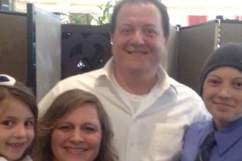 Read More
Celebrities, Zooey Deschanel
Zooey Deschanel is pregnant and having a baby with boyfriend Jacob Pechenik. Read on for details on their dating, plus the baby news.