Vin Diesel has been dating Mexian model Paloma Jimenez since 2007. Although they are not married, they have three children together. The Furious 7 actor is 16 years old than his lady love.

Here what you should know about his girlfriend and mother of his children.

Jimenez has been in ads for Coca-Cola, Honda and Pantene. She is represented by ID Model Management. She’s also repped by Look Models in Mexico.

Here are some shots of her on FMB, a fashion database.

According to Latina.com, she was on a Mexican variety show, Otro rollo con: Adal Ramones in 2004. Ricky Martin, Sofia Vergara and Christina Aguilera have also been on that program in the past.

3. Her 3rd Child Was Named After Paul Walker

Jimenez and Diesel welcomed their third baby and named her Paulina after Walker. “It felt like a way to keep his memory a part of my family and a part of my world,” Diesel told NBC in the clip below.

Diesel knew that Walker was in the room with him as his newest little one was born. “He was in the room,” Diesel said. “There’s no other person that I was thinking about as I was cutting this umbilical cord. I just … knew he was there.”

On March 16, Diesel posted this picture on Facebook, with a caption taken from Louis Armstrong song “What a Wonderful World.”

I hear babies crying,
I watch them grow.
They’ll learn much more,
Than I’ll ever know.
And I think to myself,
What a wonderful world…

4. She Was There When He Got a Star on the Hollywood Walk of Fame

Jimenez brought their two children and celebrated the honor with Diesel’s parents, Delora and Irving. 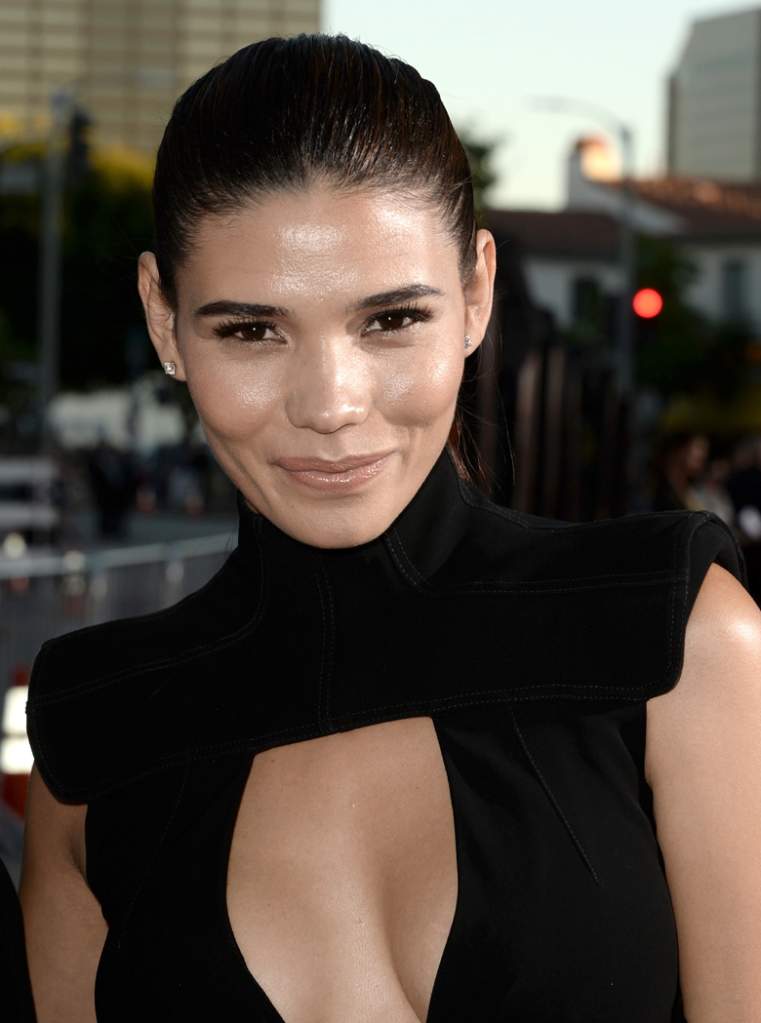 She was born in Acapulco, Guerrero, Mexico and her real name, according to imdb, is Karla Paloma Jiménez Denagustin.