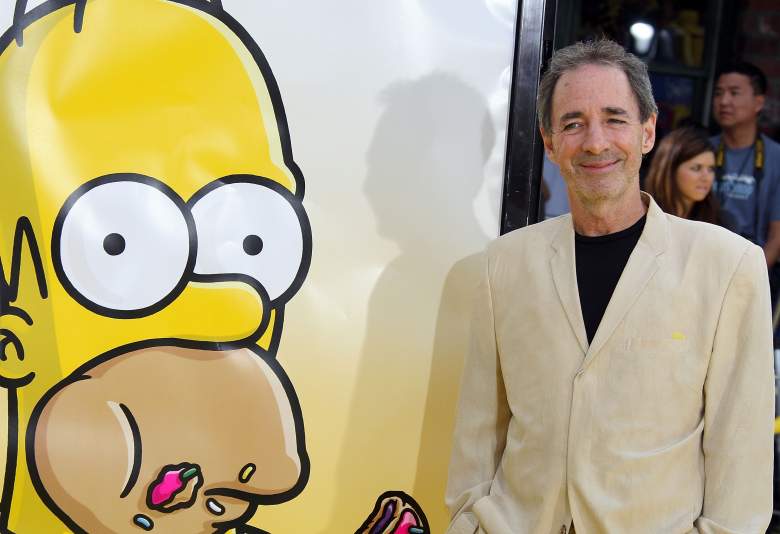 Harry Shearer, longtime voice of Ned Flanders and Mr. Burns, has announced he will be returning to The Simpsons for the 27th and 28th seasons.

This comes only a couple months after Shearer’s public twitter announcement following a feud with Simpsons showrunner Al Jean, which was apparently prompted by a dispute over contract negotiations.

Shearer has been with the show since the very first season in 1989, when he took on multiple roles.

Shearer’s entry into the voice trade was inspired by friend and fellow voice actor Mel Blanc, voice of such iconic animated characters as Bugs Bunny, Daffy Duck, and Tweety Bird. 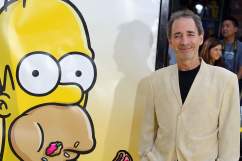 2. He Left ‘The Simpsons’ Because of a Pay Dispute 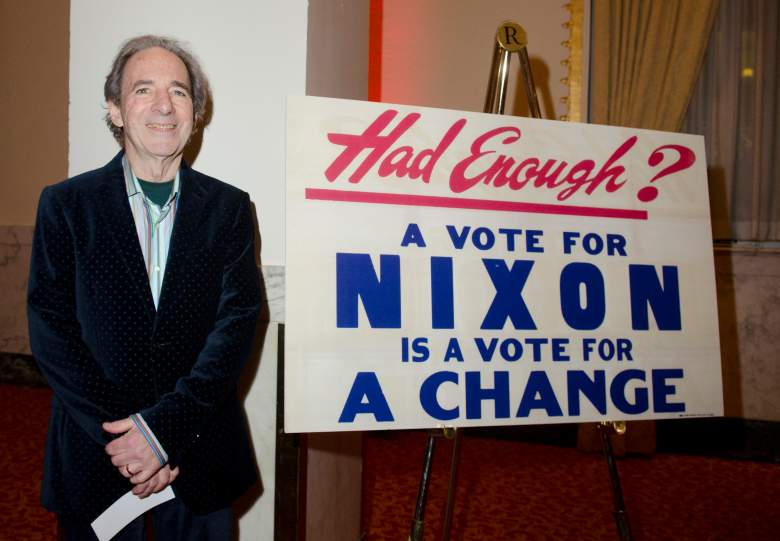 Shearer left two months ago after the other voice actors on the show signed an equal pay contract that he allegedly did not agree with. 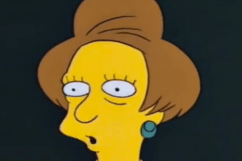 3. He Was a Member of ‘Saturday Night Live’ & Original Host on NPR 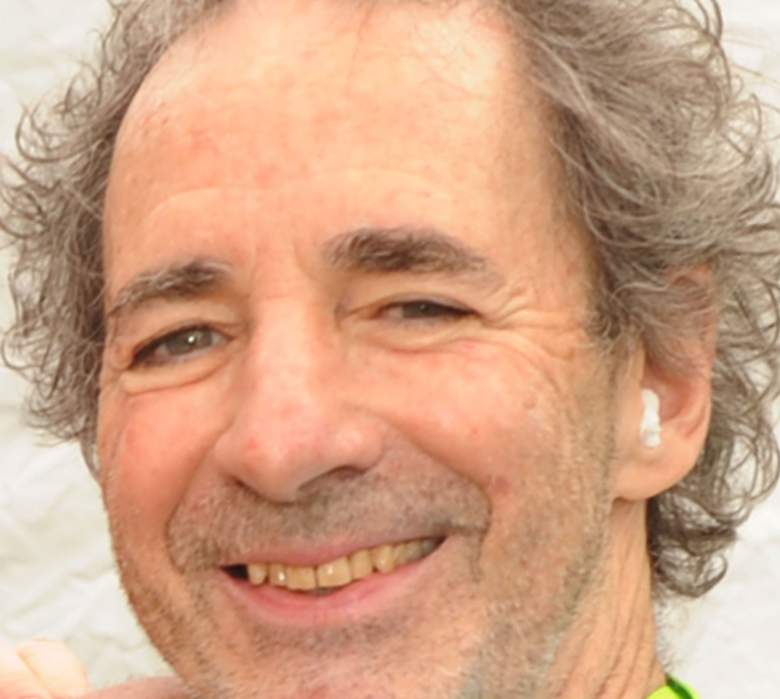 Shearer was hired as one of the original writers and cast members of SNL in 1979. He left after the 5th season along with the rest of the cast, returning for a single season before leaving for good in the winter of 1985. When asked by the Associated Press about why he left the show, Shearer told them “I was creative, and they were different.”

Before SNL, Shearer was one of the original hosts of NPR’s Morning Edition in 1979. That relationship also led to his long-running satirical news show “Le Show” on KCRW. 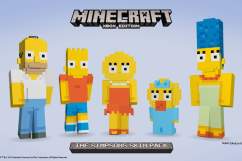 4. He’s Been Married Twice, Both Times to Musicians 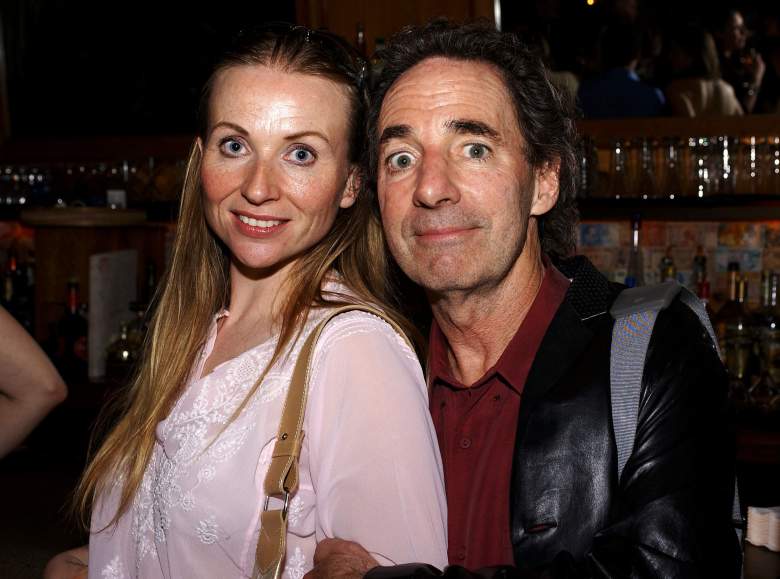 Shearer’s first marriage was to folk singer Penny Nichols in 1974, though the two separated after only three years together. He remarried in 1993 to singer-songwriter Judith Owen, and the two remain together today.

He and his Owen own multiple homes, including one in Santa Monica and another New Orleans. His time in New Orleans contributed to his production of the documentary The Big Uneasy, about Hurricane Katrina.

5. He’s Been in the Entertainment Business Since He Was 7 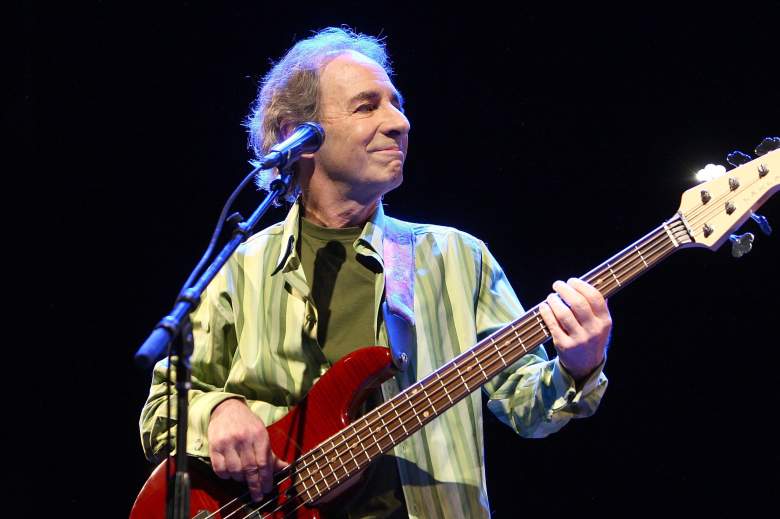 Shearer has been a life long entertainer, beginning with stints on The Jack Benny Program when he was only 7. Along with his roles as a comedic writer and voice actor, Shearer has also directed multiple films, including Rob Reiner’s This is Spinal Tap, and the Katrina themed documentary The Big Uneasy, which was narrated by John Goodman. He has written articles for Slate, The LA Times, and The Huffington Post, and co-owns a record label with his wife called Courgette Records. 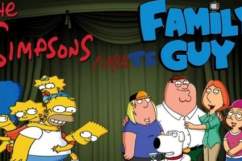