Anthony Edward Sowell, born in August, 1959, is currently sitting on death row for the murders of 11 women over the span of several years in Cleveland, Ohio.

Sowell’s murderous rampage will be detailed in the new Discover ID series Killer Instinct With Chris Hansen, debuting on Monday night at 10 p.m.

Here’s what you need to know about the man they called The Cleveland Strangler:

1. Sowell Was Known as the ‘Cleveland Strangler’ in the Press 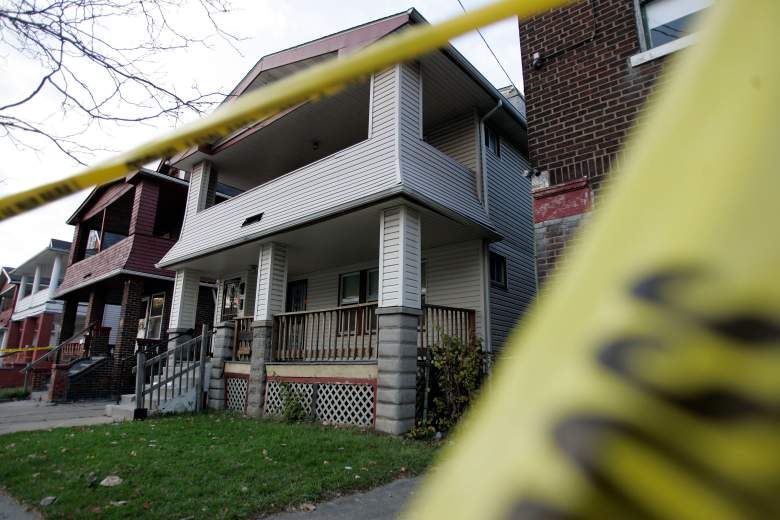 The serial killer earned the notorious nickname in local media reports after he was arrested in October 2009 as a suspect in the murders of 11 women whose bodies were discovered at his duplex home.

Sowell was first discovered in September 2009 when he invited a woman to his home for a drink. She reported that after a few drinks Sowell grew angry and started to hit her, choke her and raped her. When police arrived at his home on October 29 with a warrant for the alleged rape, they found two bodies on the living room floor. Four other bodies were eventually found throughout the home and authorities began searching for other victims.

By the end of the investigation, police had found 11 bodies, including a human skull, inside and around the house. Sowell had been living in the duplex for four years.

2. He Was Charged With 11 Counts of Murder, Rape & Kidnapping

Sowell was arrested in 2009 and was charged with 11 counts of murder, rape and kidnapping, held on $6 million bond. After nearly half a dozen delays, Sowell’s trial did not begin until June 6, 2011 and he plead not guilty by reason of insanity.

On July 22, 2011 Sowell was convicted on all but two counts against him, including the murders of the 11 women whose bodies were found in his house. On August 10, jurors recommended the death penalty and Judge Dick Ambrose upheld the decision. The family members of many of Sowell’s victims also supported the verdict, as Adlean Atterberry, mother of victim Michelle Mason said:

I’m not a hateful person. I never believed in the death penalty until I met you. I never ever wanted anybody to die like that. But now that I’ve met you, they need to set it on Public Square…

Sowell requested a change to his sentence in 2013, suggesting that he did not receive a fair trial based on the extensive media coverage of the murders. The request was denied and Sowell is currently on death row at Chilicothe Correctional Institution.

3. Sowell Grew up in East Cleveland With His Mother, Claudia ‘Gertude’ Garrison’ 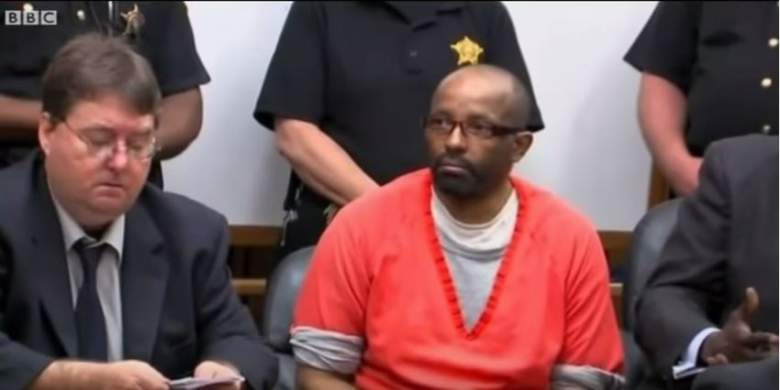 Sowell was born and raised in East Cleveland, one of seven children born to Claudia “Gertrude” Garrison, who worked a single mother. The house was jam-packed with seven other children, Sowell’s cousins, living there after their mother passed away.

It was not a good place to live. According to Sowell’s niece, Garrison regularly abused the siblings while her own children watched near by. While testifying during Sowell’s trial, that same niece, told the Cuyahoga County court that he had begun raping her when he was just 11 years old. 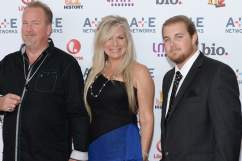 4. He Entered the Marine Corps at 19 Years Old

Sowell entered the United States Marine Corps in January, 1978, attending recruit training at Depot Parris Island in South Carolina. There, he worked and trained as an electrician before moving to Camp Lejeune in North Carolina.

Sowell entered the Corps shortly after his daughter was born.

On July 13, 1978 Sowell was assigned to the 2nd Marine Aircraft Wing at the Marine Corps Air State in Cherry Point, North Carolina. Sowell spent a year in North Carolina and then served overseas in Okinawa, Japan. He spent seven years in the Marine Corps and received a Good Conduct Medal with one service star, a Sea Service Deployment Ribbon, a Certificate of Commendation, a Meritorious Mast and two Letters of Appreciation.

5. Sowell Released a Letter Through the Website ‘Serial Killers Ink’ in 2012

In November 2012, shortly after the release of two books chronicling his killing sprees, Sowell released a self-penned letter through the website Serial killers ink. He wrote to the people of Cleveland and rallied against trial judge Tim McGinty.

Sowell also wrote about his art work, which he drew while on death row, and the sale of his work. The letter was actually posted with a pencil drawing of 11 tombstones but Sowell made sure to point out that he did not profit from the sale, writing:

Frist [sic] let me say that I give out artwork to you and others all the time. I’m not breaking any laws and I will keep on sending out letters, artwork, and photo’s [sic]. I’m not being paid for them, they have nothing to do with my case and what ever people do with them is up to them.

The drawing was eventually purchased by Philadelphia businessman Paul Duffy for $225. 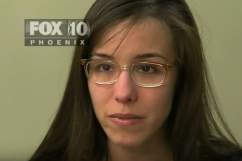 Jodi Arias, ‘Murder Made Me Famous’: 5 Fast Facts You Need to Know