Mars actually admits that he often wears a hat to appear taller. Mars once told the Daily Star:

I’m a short guy, and that’s aways something I have to think about. I’ve always done the hat thing. Now I’m doing ones with bigger brims to make myself look taller.

He even said that his mother used to blow-dry his hair up to give him a little height as well.

For fun, check out our list of other male celebrities who are on the short side below. 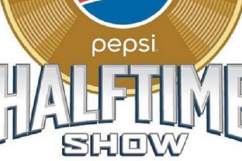