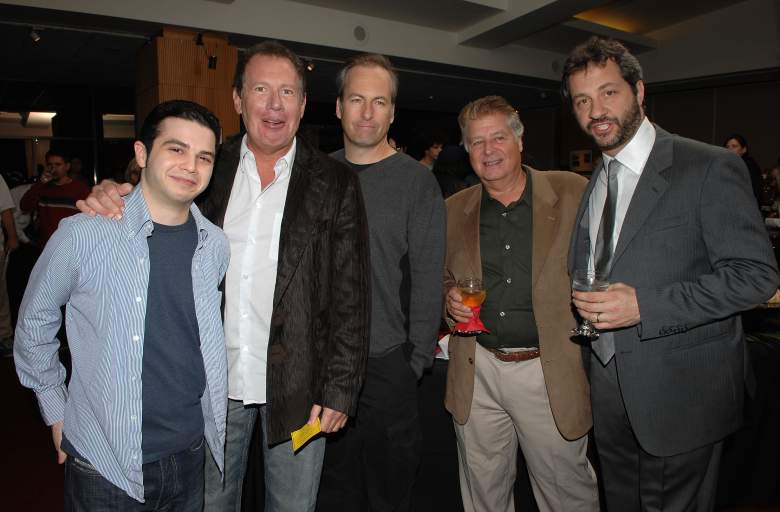 Garry Shandling and Bob Odenkirk were close friends. In fact, Kathy Griffin and Bob Odenkirk had just spent time with Shandling last weekend, a few days before the comedian passed away, TMZ reported. How close were the two actors? How did they know each other?

Odenkirk and Shandling have known each other for a very long time. Back when Shandling starred in The Larry Sanders Show, Odenkirk played Steven “Stevie” Grant, his obnoxious agent. Many say that the series helped launch Odenkirk’s career. In fact, Odenkirk said in an interview with NPR that Saul Goodman, the character on Breaking Bad and Better Call Saul, was “six degrees of separation” from Ari Emanuel, the real-life agent who inspired his Stevie Grant character.

When The Larry Sanders Show ended, Odenkirk’s and Shandling’s work together didn’t stop. They still appeared in movies or shows together periodically. For example, both actors starred in the 2001 direct-to-video movie Run Ronnie Run!

Odenkirk and Griffin were with Shandling just a few days before he passed away. Griffin tweeted a photo of the three together: 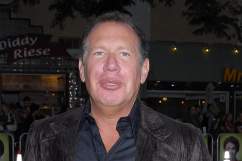