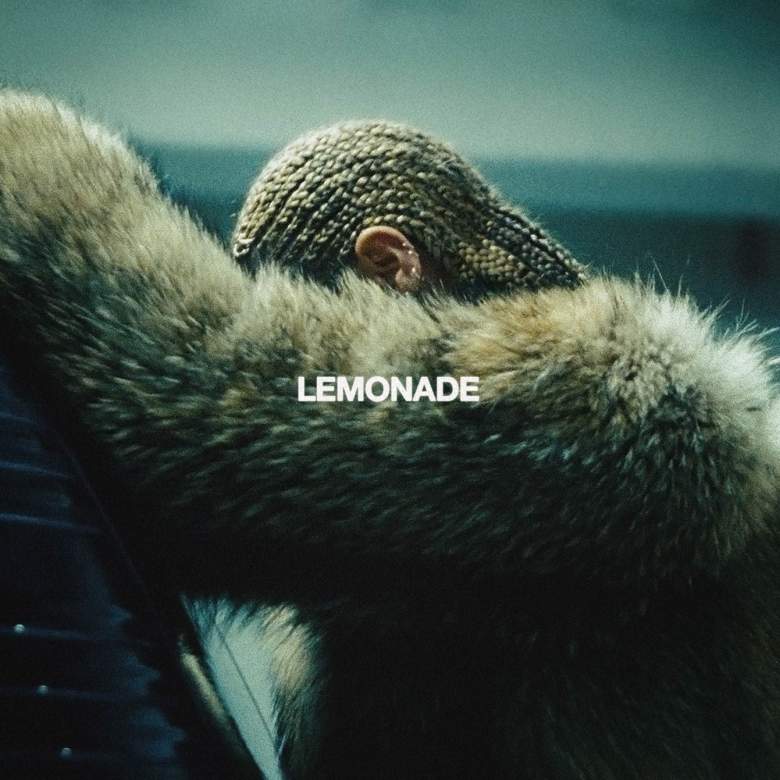 Beyoncé released her sixth studio album on Saturday night after HBO premiered her TV movie for the track, “Lemonade.”

Beyoncé dropped her sixth studio album, Lemonade, in another surprise release following the premiere of 60-minute TV movie, Lemonade, on HBO. The album is also her second “visual album” after her self-titled 2013 album.

The 34-year-old singer released the album for streaming exclusively to Tidal, which she co-owns with her husband, Jay Z, 46, and other musicians. It also was made available for download on Amazon and Apple’s iTunes on Monday.

Find out how to stream and download Lemonade below.

Beyoncé’s new album Lemonade is only streaming on Tidal. The album contains 12 music tracks including “Formation” which she performed at Super Bowl 50. The hour-long title track was aired as a HBO special before the album dropped on Saturday night.

Tidal also has Lemonade available for download. On the homepage, there is the option to stream or download. Click download and select either the clean or explicit version of the album. The site will ask for an email address and payment can be made either through credit card or PayPal.

Beyoncé’s new album is available for download on Amazon and iTunes only.

On Monday, Beyoncé made her new album available for download on Amazon and Apple’s iTunes. The digital copy, which includes the visual “Lemonade,” is available for $17.99 on both platforms. Individual songs can be downloaded for $1.29 each, but the visual track is only available with purchase of the complete album.

A physical CD copy of Lemonade can be pre-ordered on Amazon for $18.98. The album will ship on May 6.

If you’re waiting for Lemonade to come to other streaming services or just don’t want to shell out any money for the album, the last track, “Formation,” is available to listen to on YouTube. The music video is technically unlisted, but you can watch it above.

The clean version of “Formation” is also playing on the radio and Beyoncé performed part of the song during the Super Bowl 50 halftime show alongside Coldplay and Bruno Mars. Watch the complete halftime show below.