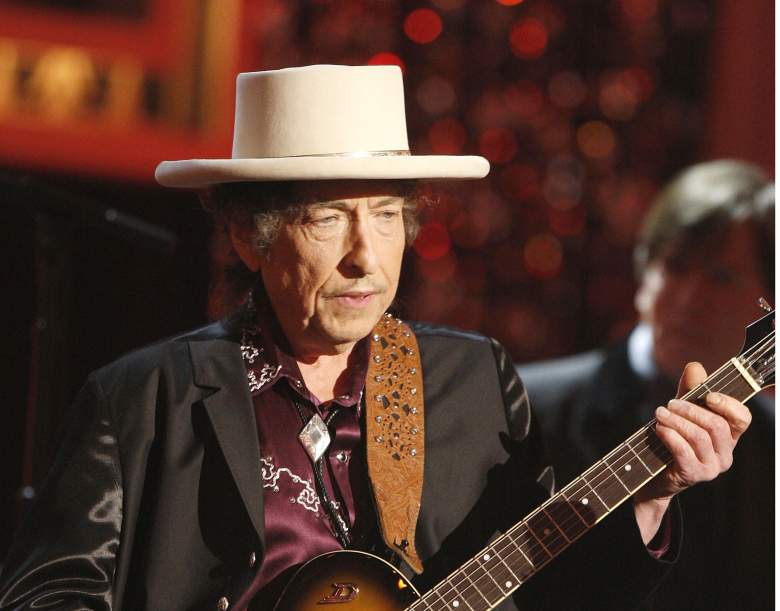 Bob Dylan’s official net worth is debatable on his today, his 75th birthday, but his storied career has nevertheless earned him incredible wealth. (Getty Images)

Bob Dylan is the very definition of a musical legend. A notable artist for over 50 years, Dylan is recognized as a pioneer in one of the most influential periods of pop music, an all-time great songwriter that inspired the name of the world’s foremost music magazine. Artists from nearly all genres cite him as an influence, and all these decades later he continues to put out new music and tour often.

With such a long career and such a massive output of work, it’s no wonder his specific net worth is difficult to calculate. Celebrity Net Worth puts him at an astonishing $180 million, while other sources claim it’s closer to $80 million. Either is an incredible number for someone whose unique voice and political lyrics could have put his popular appeal in jeopardy. His role in popularizing both folk music and protest songs, however, helped secure both is legacy and his wealth.

Here are a few glimpses into Bob Dylan’s net worth.

1. He Has Sold Over 35 Million Albums in the U.S., and Over 44 Million Worldwide 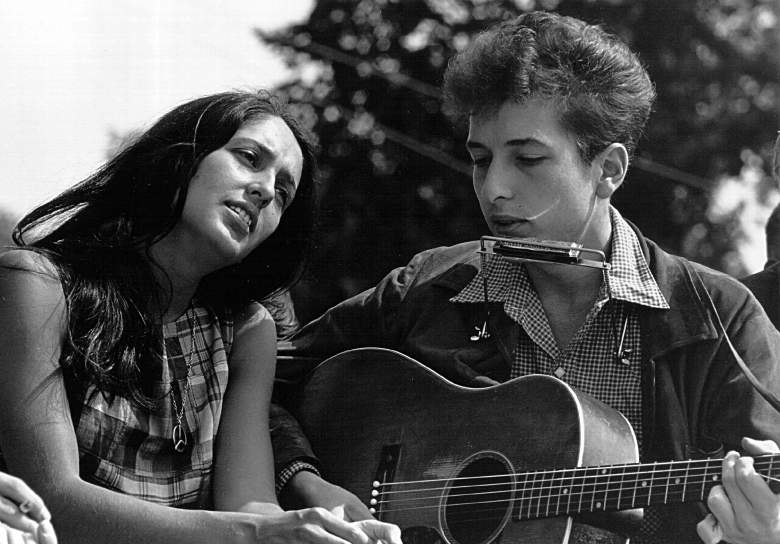 Like his net worth, the exact amount of albums Bob Dylan has sold is hard to quantify. Some place it at as much as 100 million albums. The closest to an exact number there is is from the RIAA, which claims approximately 35.6 million Dylan albums sold in the United States alone.

Dylan has an incredible number of original albums and compilation albums go platinum and gold. Notable examples include the appropriately titled compilation “Bob Dylan’s Greatest Hits”, which has sold over 5 million copies. His seminal 1966 album “Blonde on Blonde” and the 2000 compilation “The Essential Bob Dylan” are each double platinum, with more than 2 million copies sold. Other classic albums, like 1965’s “Bringing It All Back Home” and 1968’s “John Wesley Harding,” are certified platinum, both in 2001.

Other countries’ certification companies combine to put Bob Dylan at more than 44 million albums sold world wide. In addition to the albums, Dylan also had many hit singles that added to the money he’s made from his music. Songs like “Like a Rolling Stone” and “Rainy Day Women #12 and 35” peaked at #2 on the Billboard Hot 100, and a total of 12 singles of his reached the top 40. 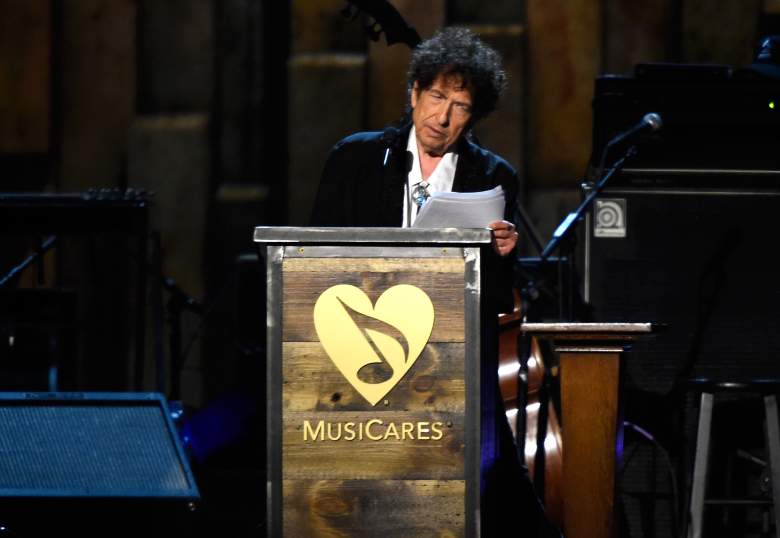 Dylan’s work lives on not just in the records, but the many works of film and television that featured his songs. (Getty Images)

Bob Dylan owning the publishing rights is an opportunity to make a lot of money, and Dylan has certainly capitalized on that. A Variety article claims that Dylan songs have over 500 credits in movies and television shows. In the article, Variety discusses the surprising ease it takes for Dylan to approve the use of one of his songs:

Given the importance of a catalog that stretches back more than 50 years, one could assume securing a Dylan track would be a potentially budget-busting proposition. But the pros who have dealt with the Dylan camp tell a different story.

Classic songs from the 1960s are notoriously expensive, but by not putting filmmakers through the ringer to use his songs, Dylan has been played in quite a few pieces of art. It lets him still make plenty of money, especially with so many artists being influenced by him and wanting to use his work.

In 2010, Dylan signed an extension on his publishing contract that netted him $22 million from 2010-2014, and Showbiz 411 claims that he had been making $4 million annually in publishing royalties before that.

Making money from publishing rights is nothing new to Dylan – in 1994, he controversially allowed a TV commercial to use his iconic protest song “The Times They Are A-Changin’.”

3. He May Be Making As Much As $7 Million to Play the Desert Trip Festival 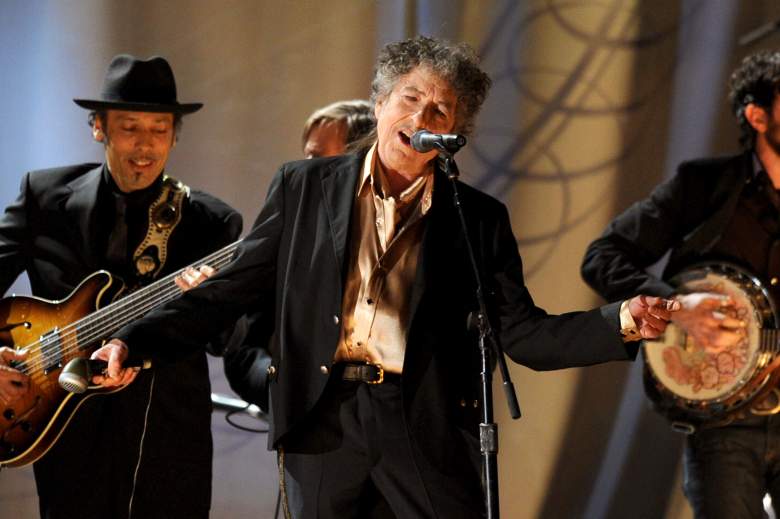 It ain’t cheap, babe, to book Bob Dylan for a performance. (Getty Images)

If you think it’s expensive to go see a Bob Dylan show, imagine how much it costs to get him to play the show at all! When Degy Entertainment released a breakdown of how much it costs to book a number of notable musical acts, it was revealed Bob Dylan could be had for $250,000. It was the same as Patti Smith, but not as much as other contemporaries such as Paul McCartney and Elton John, who require at least $750,000.

This is not to say, however, that Dylan won’t accept more than $250,000. In fact, he can make quite a bit more than that. Back in early May, it was announced that the organizers of Coachella were creating a new festival called Desert Trip. The festival includes not just Dylan, but other equally legendary acts like The Who, The Rolling Stones, Roger Waters, Neil Young, and the aforementioned Paul McCartney. It’s understandably expensive, and a lot of that money will be going right into the artists’ pockets – Rolling Stone said that “it’s been reported that acts are receiving upward of $7 million per set.”

4. Dylan’s 1977 Divorce Settlement with Sara Lownds May Have Cost Him $36 Million 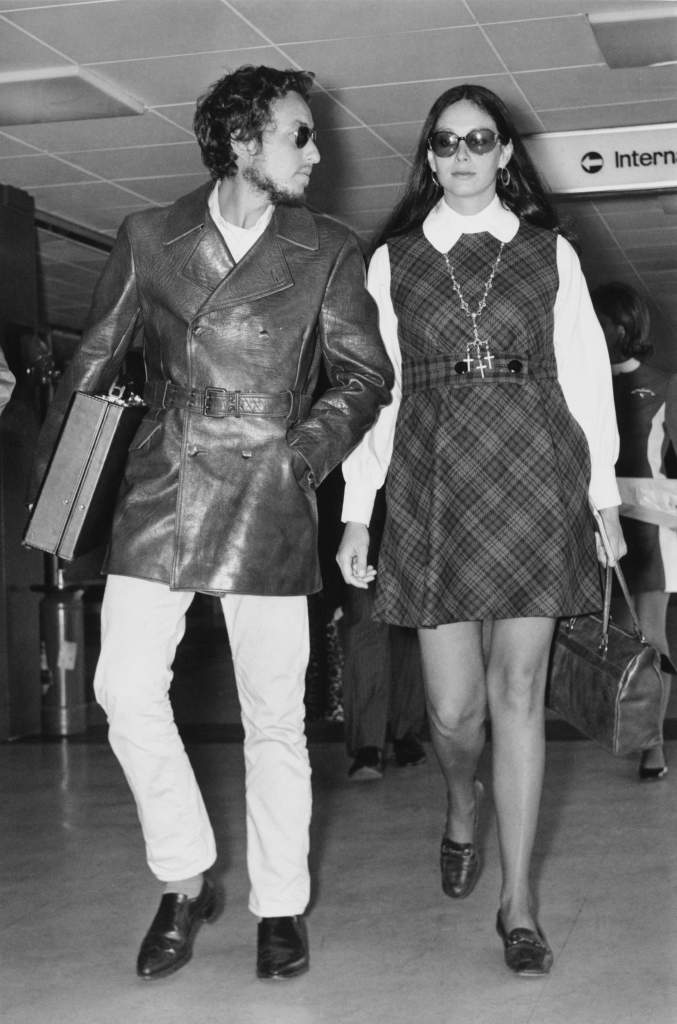 Dylan’s first marriage was to Sara Lownds in 1965. In addition to Sara’s daughter from her previous marriage, the couple had four more children, most notably Jakob Dylan from the hit 1990s band The Wallflowers.

However, the marriage was not ultimately a successful one. Turmoil – much due to Dylan’s tendency to sleep around – led to Sara wanting to leave Dylan, which in turn led to the creation of his song “Sara.” This did not quite succeed, and the couple was divorced in 1977. The settlement was tremendous for Lownds; it is reported that she received $36 million from his estate. In addition, she was owed half the royalties from the songs Dylan wrote during their marriage – a hefty sum, considering the bulk of his most successful work came in that time.

5. Amazon is Developing a Show Based Entirely on Dylan’s Songs 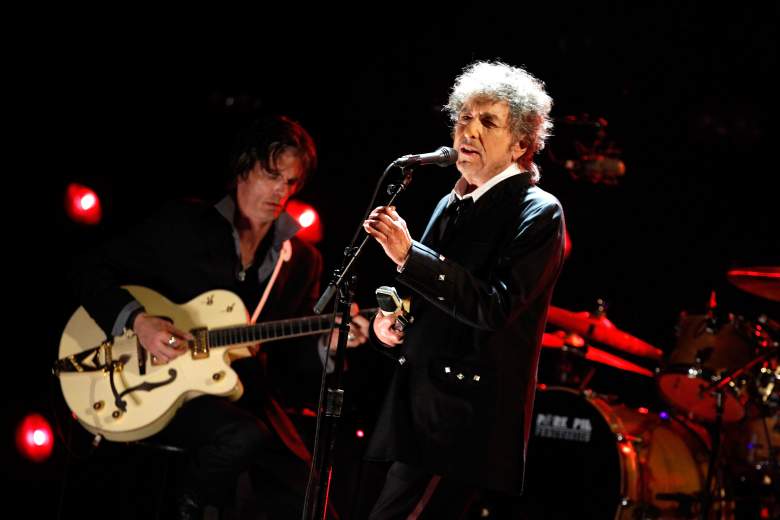 After years of Dylan’s songs being featured on soundtracks and in films and shows, there could be a show entirely based on his songs. (Getty Images)

Dylan’s success with publishing rights is established. This takes it a step even further than that. In April of 2016, it was announced that Amazon is developing and producing a television series based on Dylan’s discography. The show will be called “Time Out of Mind,” after Dylan’s 1997 album with the same name. A deal was struck that lets the show use Dylan’s lyrics and melodies, as Dylan permitted them use of any of his hundreds of songs, per the Wall Street Journal.

Should the series continue and succeed, and even introduce younger audiences to his work, it’s a massive opportunity for even more money. 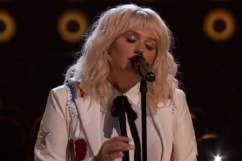 Kesha Performs With Ben Folds at the 2016 BBMAs 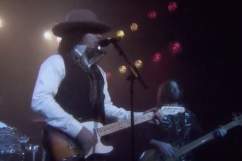