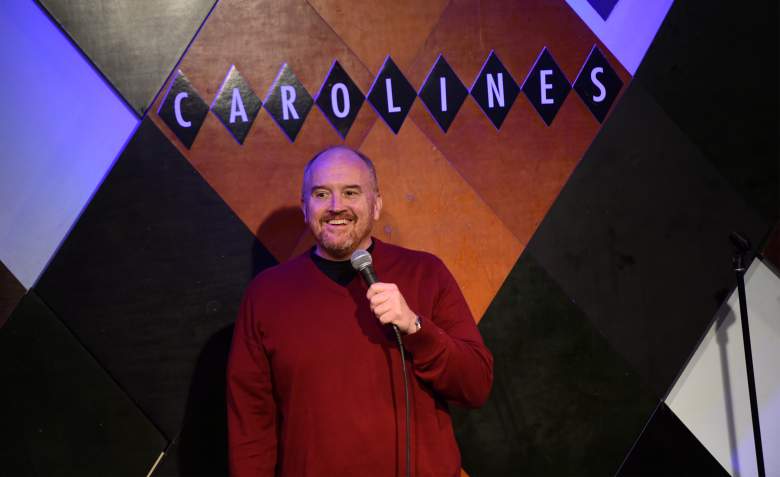 Louis C.K. is one of the funniest comedians in the world, and he says that he loves constantly trying new things and learning additional skills. Decades into his career, he still holds that mindset, as his latest project is as the lead voice actor in a Dreamworks animated film, The Secret Life of Pets.

C.K.’s stand-up career began in 1985, with one of his first big breaks being when HBO released a half-hour comedy special of his in 1996. In addition to his stand-up work, he also got started writing for shows like The Dana Carvey Show and Late Night With Coan O’Brien. In 2006, he wrote and starred in his own sitcom on HBO, Lucky Louie, and he later wrote, directed and starred in FX’s Louie. While also touring the country with his stand-up act, he refined his acting abilities throughout the 2000s, in 2012 landing a role in a Woody Allen film, Blue Jasmine.

Here’s everything you need to know about comedian Louis C.K. and his wealth. 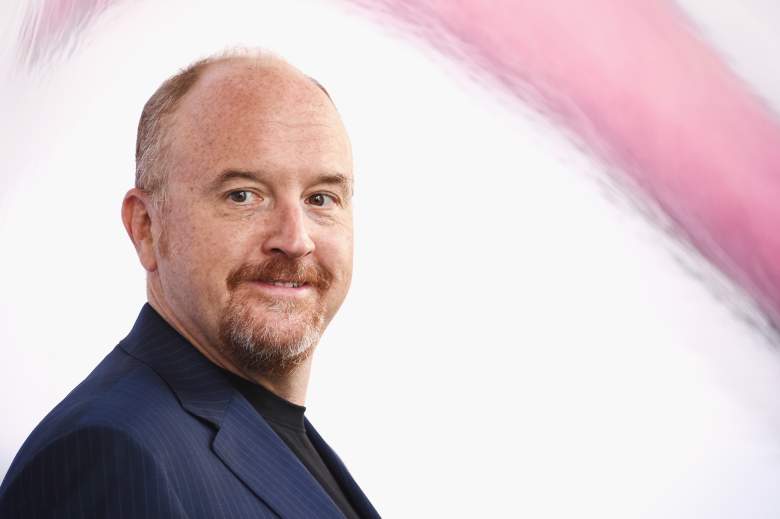 Louis C.K. attends the premiere of ‘The Secret Life Of Pets’ in New York City. (Getty)

The Richest estimates Louis C.K.’s net worth to be roughly $20 million, while earlier this year Celebrity Net Worth reported it as $16 million. C.K. disputes both these numbers, though. In an appearance on The Howard Stern Show,

C.K. earns a fair amount of this from his TV and movie projects, producing and starring in Louie and Horace and Pete as well as films like The Secret Life of Pets, Trumbo, American Hustle and Blue Jasmine.

Still, the vast majority of C.K.’s wealth is acquired from his stand-up shows. The comedian is currently touring the country performing his stand up, with upcoming appearances in Kansas City, San Francisco, Houston, Nashville, and Greensboro.

2. He Says Making a Lot of Money Freaked Him Out 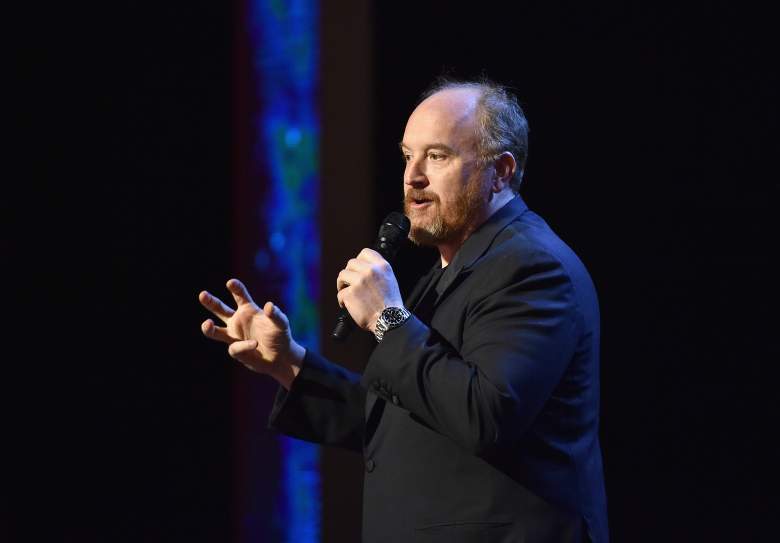 Louis C.K. performs at the Comedy Central Night Of Too Many Stars. (Getty)

When Louis C.K. first started doing comedy, he was barely making any money. He told The Hollywood Reporter that in the early 1990s, he was starving for about five years straight, doing stand-up shows at comedy clubs and half the time not even being paid by the owner.

So it was a rapid change of pace when, years later, he was being paid $2,500 to do seven shows in a week. Then he started performing in theaters across the country and suddenly realized exactly how much money was out there for successful stand-up comics, on some nights earning $10,000 per show.

“When I first started making tons of money, it freaked me out,” he told The Hollywood Reporter. “I would always get 10 grand in cash every show because I needed to touch the money. I needed to feel like it wasn’t just going to pay my bills.”

C.K. said that at one point he had roughly $100,000 in cash hidden in his apartment, a fact which his friend and fellow comedian Chris Rock mocked him for.

3. He Went into Debt Making ‘Horace and Pete’ 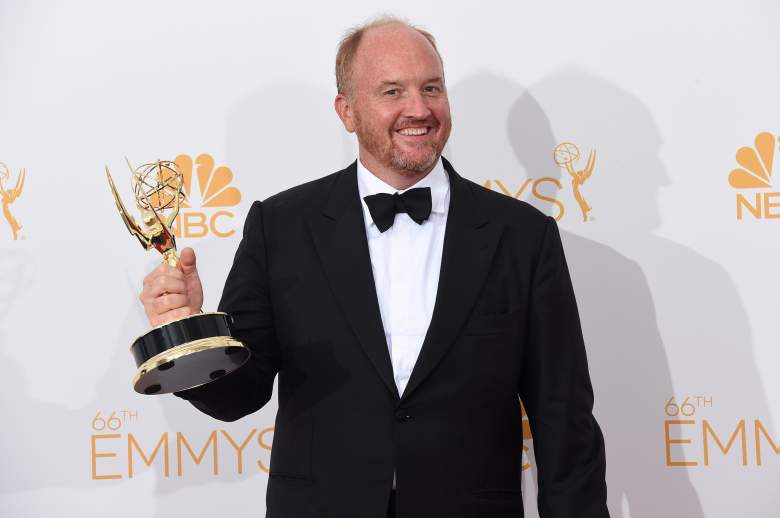 C.K.’s most recent show was Horace and Pete, a 10-episode sitcom starring Steve Buscemi and Alan Alda. He had this idea to make a series in complete secrecy, dropping it on the Internet without any promotion whatsoever. The only way to get away with this would be to produce the show entirely with his own money, and as a result, he went into debt.

C.K. told Howard Stern that he spent $2 million of his own money on the series. The idea was that this $2 million would be spent on the first four episodes, and then after that, he would begin making the money back in online sales. But because he did absolutely no promotion for the show, by the time he got past episode four, he didn’t have enough to continue.

“After four episodes, the whole idea was I’m not going to have to spend my own money after that,” he said. “…It made a nice little amount of money, but when I got to episode four, I was ‘Hey gang, I don’t have any money.'”

He went on to say that he’s “millions of dollars in debt right now.” However, that isn’t nearly as bad as it sounds. C.K. owns 100% of the rights to Horace and Pete, and so he only went into debt with the knowledge that he would make it all back when he really began promoting the show. Indeed, the series evidently ended up being quite lucrative for C.K.; although no official numbers have been released, he later clarified that he is “so not broke.”

4. He Made $4.5 Million From a Single Comedy Special 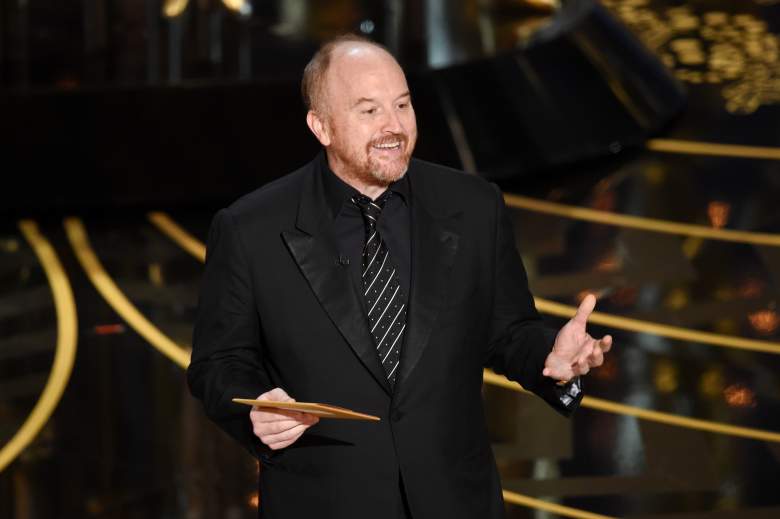 Horace and Pete wasn’t the only time C.K. experimented with his projects. In 2011, he decided to try something new with his comedy special Live at the Beacon Theater.

Rather than selling the special to a network or putting it out for purchase on demand, he instead sold it directly to fans through his personal website for just $5. He also went out of his way to make the buying process extremely easy; consumers could download the special as many times as they wanted and play it on any device, whereas at the time most downloads came with strict DRM restrictions.

Before long, C.K. had made $1 million from the comedy special. And because he wasn’t selling it through a major studio, all that money just went directly into his bank account.

“I’ve never had a million dollars all at once. I grew up pretty poor and I was like, this is not even my money,” he said. “This is just a five-dollar impulse that 220,000 people had, and now I have it. And I felt uncomfortable about having that much money.” 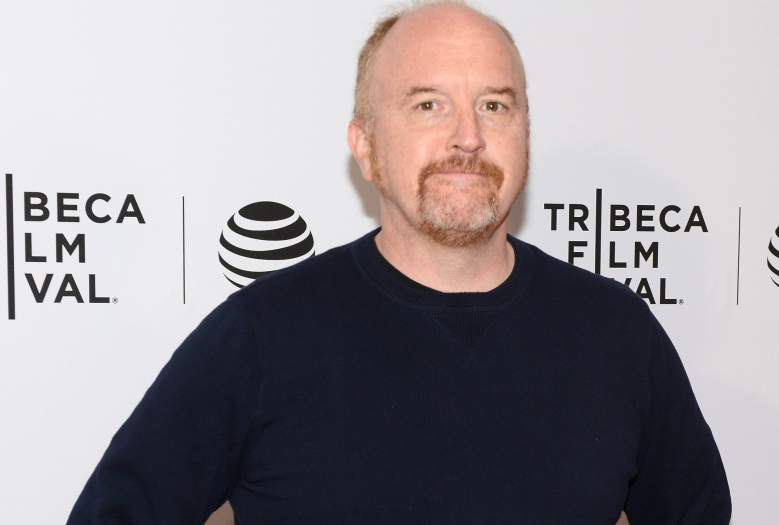 Louis C.K. attends the premiere of “Check It” premiere at the 2016 Tribeca Film Festival. (Getty Images)

When C.K. began making an extraordinary amount of money, one of the most extravagant purchases he decided to make was a yacht, which he sails around New York City with his kids. He discussed this purchase in an appearance on Jerry Seinfeld’s Comedians in Cars Getting Coffee, and he noted that a boat like this is probably a purchase more appropriate for someone much richer than him.

“I can’t afford this boat,” he said. “I shouldn’t have gotten it. You shouldn’t buy a yacht unless you can afford 10 yachts. There’s some kind of formula like that.”

C.K. says he loves the freedom of going out on his boat, as well as the isolation of it considering how few people are on the Hudson River with him at any given time.