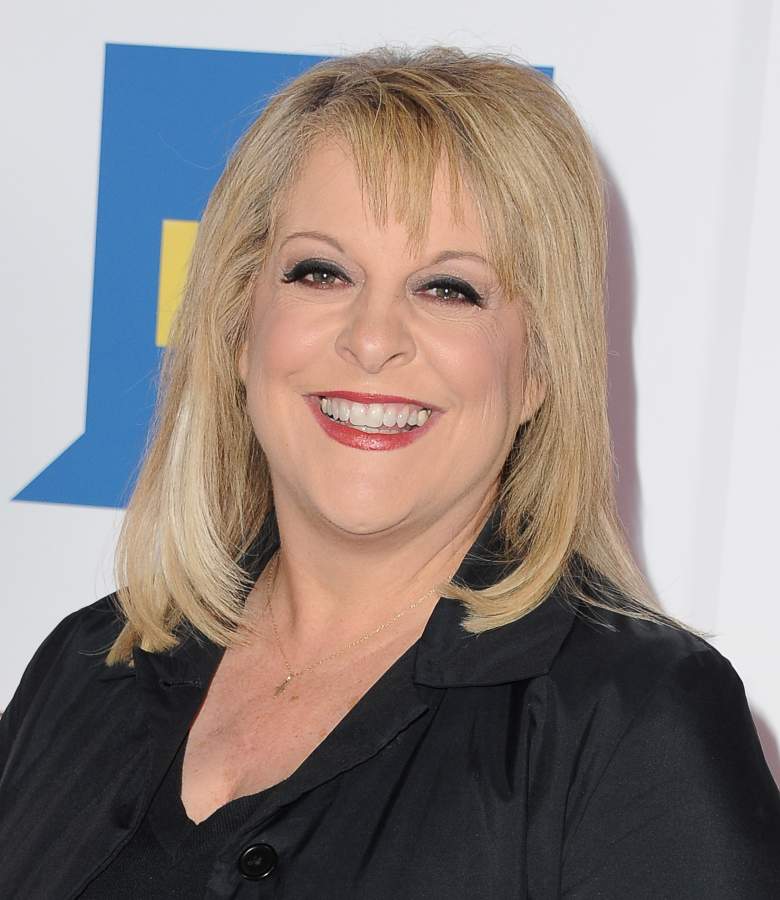 Nancy Grace plans on leaving HLN before the end of 2016. (Getty)

Nancy Grace, 56, announced on June 30 that she will be leaving her self-titled HLN show in October, when her current contract expires. The former prosecutor has had her share of controversies during her time on television and tries to take the “victim’s rights” perspective in every case. Now, she’s taking her voice off the air, with ratings going down, and hoping to find a home online. Nancy Grace had been the featured program on HLN, CNN‘s sister network, but now the network will try to survive without her.

Here’s a look at Grace’s decision to leave, her future and career.

1. Grace Plans to Work for ‘A Very Large Digital Component’ 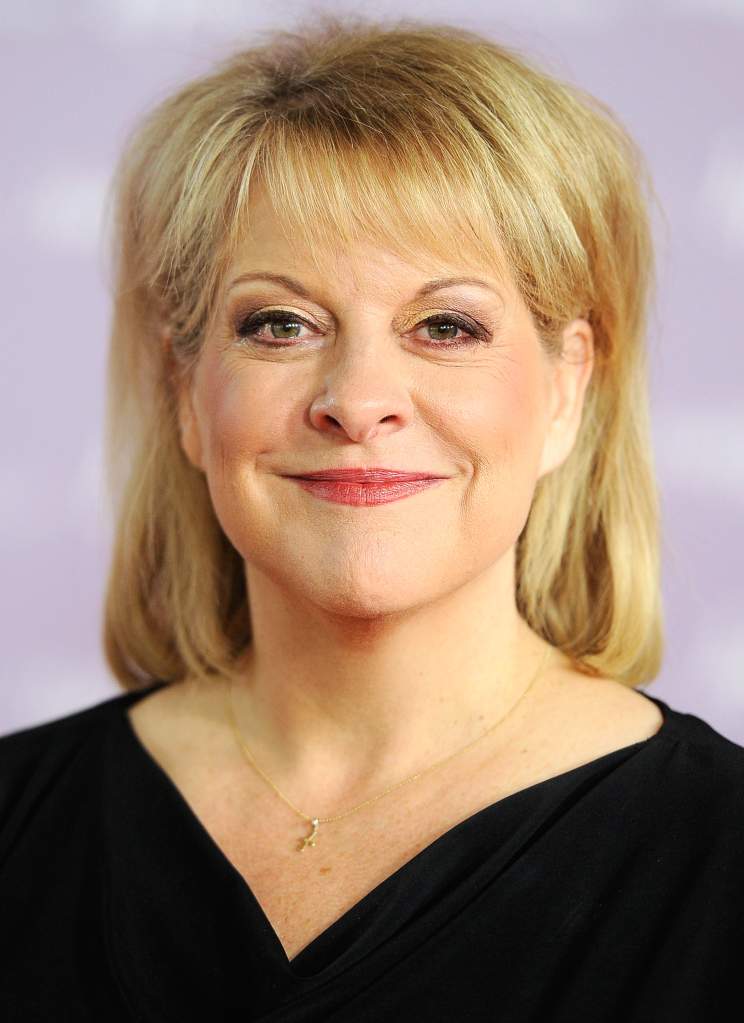 Grace made her decision public in an interview with The Hollywood Reporter and said that her plans involve “a very large digital competent,” without giving any details beyond that. Still, she thinks she can find a way back to television.

“I will always be wedded to a traditional platform — which is TV, God help me,” Grace told The Hollywood Reporter. “My plan is to merge those two in an effective way, in my voice, the ‘anti-crime’ voice. Our show has never really been about me. It has been about the stories that we tell and the people we talk about and the mysteries we try to solve and the children we try to bring home. There’s an entire section of our population that I want to reach.”

That’s right, Grace is hoping to reach a younger audience in her next venture. She said she “was very, very proud” when she reached 2 million viewers on Facebook.

2. Grace’s Ratings Are Minuscule Compared to Her Highest Marks

Grace might have all those likes on Facebook, but only a tiny fraction of her social media followers actually watch her show, the most-watched program on HLN. In October 2015, she had just 138,000 viewers in the key 25-54 demographic and 353,000 total viewers at 8 p.m. On that night, Fox News’ The O’Reilly Factor scored 2.8 million viewers. In May 2016, Grace averaged just 291,000 viewers for the month.

In July 2011, Grace drew 4.57 million viewers on the day Casey Anthony, who was accused of killing her young daughter Caylee, was found not guilty. Grace didn’t agree with the jury. Grace was credited with bringing the case extra attention. She told CNN that the only thing she would have done differently “is put on my hip boots and gone down to Florida and looked for Caylee myself.”

HLN’s ratings also jumped in May 2013 when Jodi Arias was found guilty for killing Travis Alexander. While the numbers were nothing compared to the numbers during the Anthony case, HLN drew 646,000 viewers 25-54, even beating Fox News when the Arias verdict was read. 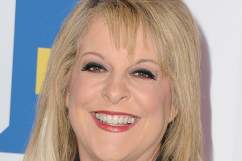 3. She Wrote Another Novel, Which Comes Out in October

Grace has another novel in the works, called Murder in the Courthouse. It hits bookstores on October 11, just before she leaves HLN. She also has a Hallmark Channel movie based on her fictional characters airing in October, with Kellie Martin (Life Goes On, ER playing Hailey Dean, a fictional version of Grace.

In a 2009 CNN interview, Grace said she started writing the first book 10 years before it came out and just after starting a career in television. The plot came to her while dreaming one night.

“I wanted to try fiction since I was a little girl. I was fulfilling a long lost dream. I can hardly believe this is the book when I look at it now,” Grace said in 2009.

4. No Member of Grace’s Staff Will Lose Their Jobs

An HLN spokesperson told TheWrap that Grace’s staff will stay at the network and will be assigned to other shows. None of them will lose their jobs.

Grace told CNN Executive Vice President Ken Jautz about her plans earlier this month. She told The Hollywood Reporter that she was concerned about her staff, but Jautz said CNN will “try to relocate everybody.”

“Nancy has worked tirelessly on behalf of the missing and exploited for more than a decade on HLN,” Jautz told THR. “She gave a voice to the voiceless, and we are extremely grateful for her contributions to the network. During her remarkable career at HLN, she led the coverage of two of this century’s most talked about and infamous trials, Casey Anthony and Jodi Arias. We will always be champions of Nancy’s mission and are excited to see what’s next for her.”

According to Celebrity Net Worth, Grace has an estimated net worth of $25 million and was being paid $8 million a year by CNN. She still lives in Georgia, where she was born.

Last year, she showed off the new home she and her husband, David Linch, just finished building in a feature for The Daily Mail. The couple are parents to eight-year-old twins Lucy and John David.

“David’s been with me through thick and thin. He’s the rock in my life,” Grace told the Daily Mail of her husband. “David is very quiet, but extremely self-confident. He’s very unassuming and he goes along with all my crazy ideas.”

HLN and CNN also stuck by Grace, despite her controversies and lawsuits over her show. For example, in 2012, CNN reached a settlement with the family of Toni Medrano, who committed suicide after being mocked by Grace on television. She nicknamed Medrano “vodka mom” in 2011. Medrano allegedly killed her baby after drinking almost a full bottle of vodka.

David Lee Simpson, Who ‘Planned to Gut Nancy Grace Like a Deer’: 5 Fast Facts You Need to Know