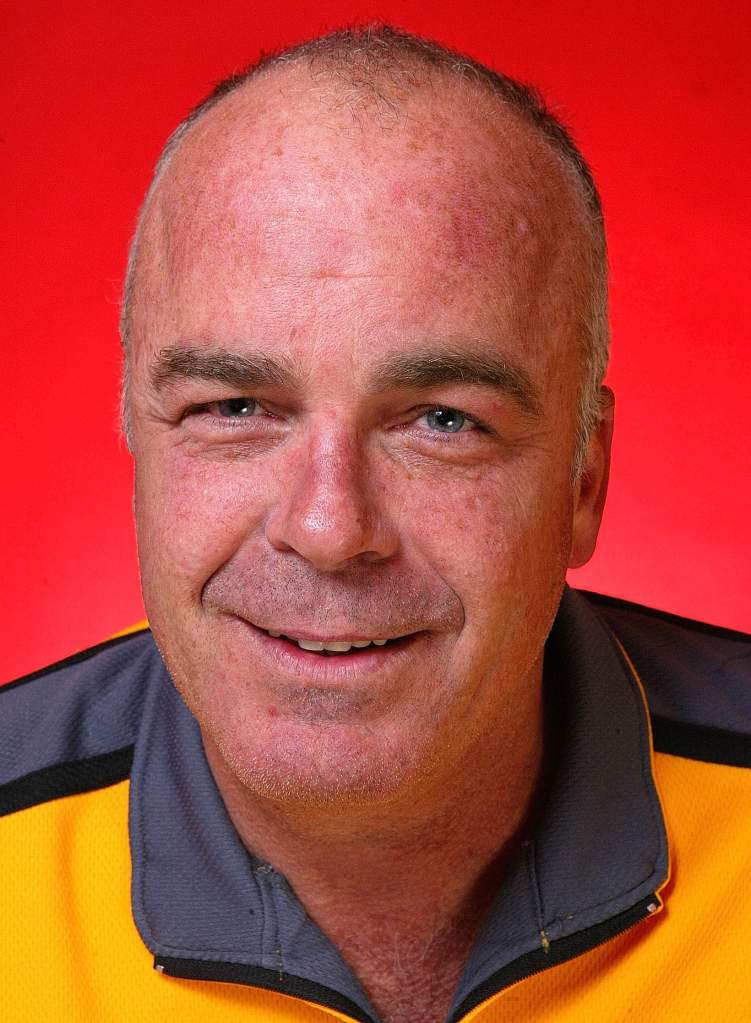 Jerry Doyle, an actor best known for starring on Babylon 5, has died at the age of 60. His family confirmed via Twitter Thursday.

The family of Jerry Doyle is sad to announce Jerry’s passing. The cause of death is unknown at this time.

Doyle was also a well-known radio talk show host and a website founder.

He last tweeted less than a day before his family announced his death, leaving some fans to speculate whether or not this is a hoax.

He had no health issues that the public was aware of.

It is another loss in a string of losses that I cannot understand. Of the main cast, we have lost Richard Biggs, Michael O’Hare, Andreas Katsulas, Jeff Conaway, and now Jerry Doyle, and I’m goddamned tired of it.

Find out more about his death and career below.

1. Cause of Death Is Unknown

The 60-year-old was found in his Las Vegas home. (Twitter)

TMZ reports he was found unresponsive in his Las Vegas home Wednesday afternoon. It’s unclear how he died, but TMZ has been told no foul play is suspected. According to Fox, Las Vegas police were called around 4 p.m. Wednesday after Doyle was found dead at home in northwest Las Vegas. “Officer Laura Meltzer says the death didn’t appear suspicious,” Fox says.

Fox reports that Clark County coroner John Fudenberg said Thursday that “an autopsy was scheduled, and it will take several weeks and toxicology tests to determine a cause of death.”

EpicTimes, the media platform Doyle founded, eluded to the fact that this could be a hoax:

The brevity of the announcement immediately led people to believe that the post was a hoax, that his account had been hacked. Unfortunately we can confirm that was not true. 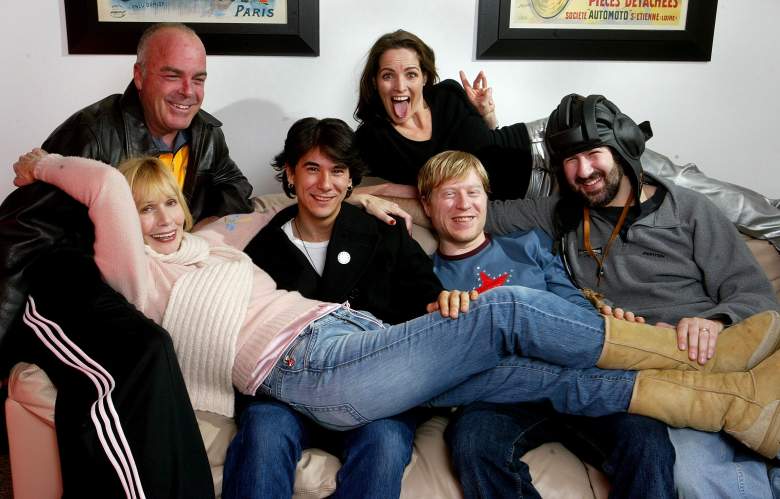 Jerry Doyle with the cast of Open House, one of the last movies he made. It came out in 2004. (Getty)

Doyle played Michael Garibaldi on Babylon 5, a sci-fi series set in the future. He was on the show through its five-season run from 1994 to 1998, and reprised his role in 1999 TV movie Babylon 5: A Call to Arms.

Following Babylon 5, Doyle went on to appear on television shows like Beverly Hills 90210 and NYPD Blue, more recently he was in a film called Open House, and he was in pre-production for a multi genre anthology feature called The Circuit, according to IMDB.

3. Doyle Was Also a Talk Radio Host and Website Founder

RIP to Jerry Doyle of #Babylon5 A great actor, and a great American https://t.co/QFPJkZHyzj @jerrydoyle pic.twitter.com/25JBOPf6Iv

After Babylon 5 ended, Doyle turned to talk radio. He was the host of the fourth largest syndicated talk show in America, “The Jerry Doyle Show” with over 7.25 million weekly listeners. During the nationally syndicated show, Doyle displayed his “anecdotal humor, satirical observations and well-rounded social commentary,” according to KDWN, a station that aired his show.

The Jerry Doyle show is a mix of politics, pop culture and current events. Doyle’s strong opinions, diverse background and quick wit can appeal to all listening audiences

In 2013, Doyle launched EpicTimes.com, an online content aggregator he describes as “a solution-based website that is about you, your family, your finances, your health, your community and your country. It will aggregate news, resources and tools that are chosen and designed to have an immediate impact,” according to RadioSyndicationTalk.com.

4. He Had “Marital Issues” and a Tough Demeanor

In his letter, Straczynski talked about how hard of a worker he was and how he “was funny, and dangerous, and loyal, and a prankster, and a pain in the ass.” He also eluded to Doyle’s hardships.

Regardless of whatever was going on in his life, whether it was marital issues, a broken arm, forced couch-surfing with Bruce and Andreas or other problems, he never once pulled a prima donna on us; he showed up every day on time, knew his lines.

He also revealed that Doyle could be a tough guy, say he, “insisted that the guest cast live up to the standards of the main cast, to the point of roughing up one guest star who showed up not knowing his lines. Trust me when I say that after Jerry got done with him, every day he showed up, he knew his lines. And then some.”

But at the end of the day, “his passing is a profound loss to everyone who knew him, especially those of us who fought beside him in the trenches of Babylon 5,” said Straczynski.

5. He Ran for Congress as a Republican

KDWN reported that during a hiatus from acting in 2000, Doyle pursued yet another career. Always a very politically active and opinionated person, Doyle decided to run for the U.S House of Representatives for California’s 24th District.

His Babylon 5 executive producer, Straczynski, donated to his campaign.

Despite our differences, when Jerry ran for congress as a Republican not long after Babylon 5 ended, I donated to his campaign. Not because I agreed with him, but because I respected him; because there was one area in which we agreed: the vital intersection between the arts of acting and storytelling. In that respect, Jerry was a consummate professional.

While the March primary saw him become the Republican Congressional Nominee, in the November election race he came up short.

That didn’t stop him from remaining active in his community, however. According to KDWN he served as President of the Easter Seal Society, Children’s Hospital Board of Trustees and the Multiple Sclerosis Board of Directors. He raised funds for many charities including Disabled American Veterans, UCLA Medical Center, Breast Cancer, Aids Walk-LA, Cystic Fibrosis and the Motion Picture and Television Fund. 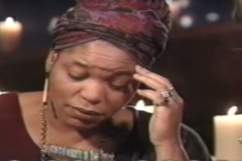