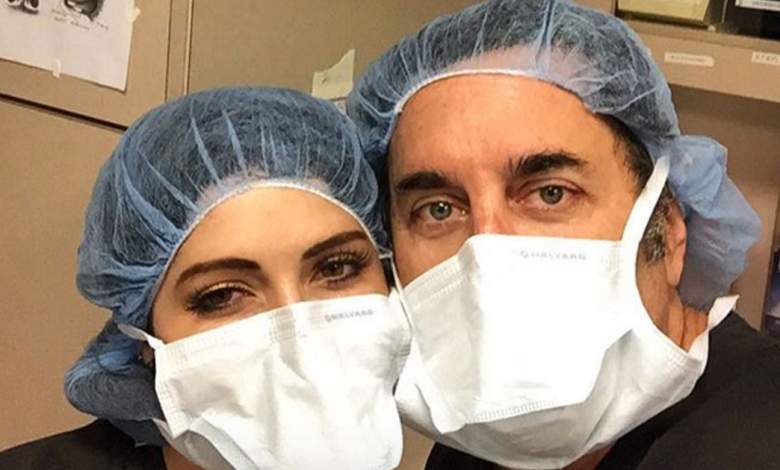 Nassif married Adrienne Maloof in May 2002. Their divorce was settled on November 8, 2012. (Instagram/PaulNassif)

Botched by Nature’s Paul Nassif is a plastic surgeon and television personality who specializes in facial plastic surgery. Fans may recognize him as co-host of E!’s reality series, Botched, and now, as the co-host of the new series spin-off, Botched by Nature. But what’s the doctors love life like these days? Is he single? Dating? Read on to find out.

Quick stop at my old spot in #Albuquerque where I lived when I was doing my residency at @uofnm . #UNM #NewMexico

In 2002, Nassif married American businesswoman and shoe designer, Adrienne Maloof. The couple lived in Beverly Hills and had three sons together before filing for separation in 2012. Maloof was a main cast member on The Real House of Beverly Hills, and Nassif appeared on the first three seasons of the show. Their divorce was settled on November 8, 2012.

In 2014, Nassif revealed that he was dating Orange County sales executive, Chantell de Jong. He told Radar, “She’s a wonderful lady. She has kids and I have kids. She’s just a wonderful person.” Nassif later added on that the romance had no stress or tension, and was “enjoyable”. A few weeks later, Radar revealed that the exec had filed for Chapter 7 bankruptcy in 1996. In 2004, a tax lien was filed against her in the amount of $2,014, according to the news outlet.

One year later, Nassif and DeJong had split. Inquisitr also revealed that though he had finally gotten on good terms with his ex, Adrienne Maloof, the two would not be getting back together. Nassif even joked that he wanted to go on a date with Katy Perry.

These days, the doctor hasn’t been dating much. In anticipation of the series premiere of Botched By Nature, Terry and Paul sat down with Reality Tea to discuss the spin-off. When asked if there was a lucky lady in his life, Paul said no.

Actually in the last month–and I know Terry’s going to say it’s not true, but it’s true–I’m not dating as much right now, because I think that while it’s fun, it’s takes a lot of energy and a lot of time. We’ll say it that way. If I found someone I felt was special, I’d probably go all in, but right now, I’m not looking.

Terry then piped in, “…I think Paul wants to meet someone who is significant and real…until Katy Perry comes along.” 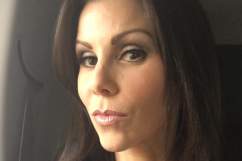