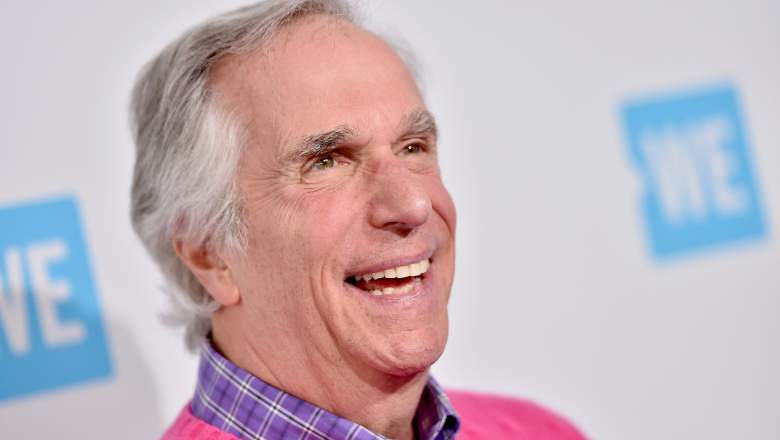 Henry Winkler has made a splash on NBC’s new reality show, Better Late Than Never. The series follows everyone’s favorite geezers– Winkler, William Shatner, Terry Bradshaw, and George Foreman– as they backpack through Asia to experience new cultures and check some things off their bucket lists. As we all well know, Winkler is used to his celebrity status, and is best known for his role of Arthur Fonazerlli in the 1970s sitcom, Happy Days. But just how wealthy is Winkler? He’s been in the biz for years, but how much money has he raked in?

1. He Has an Estimated Net Worth of About $20 Million 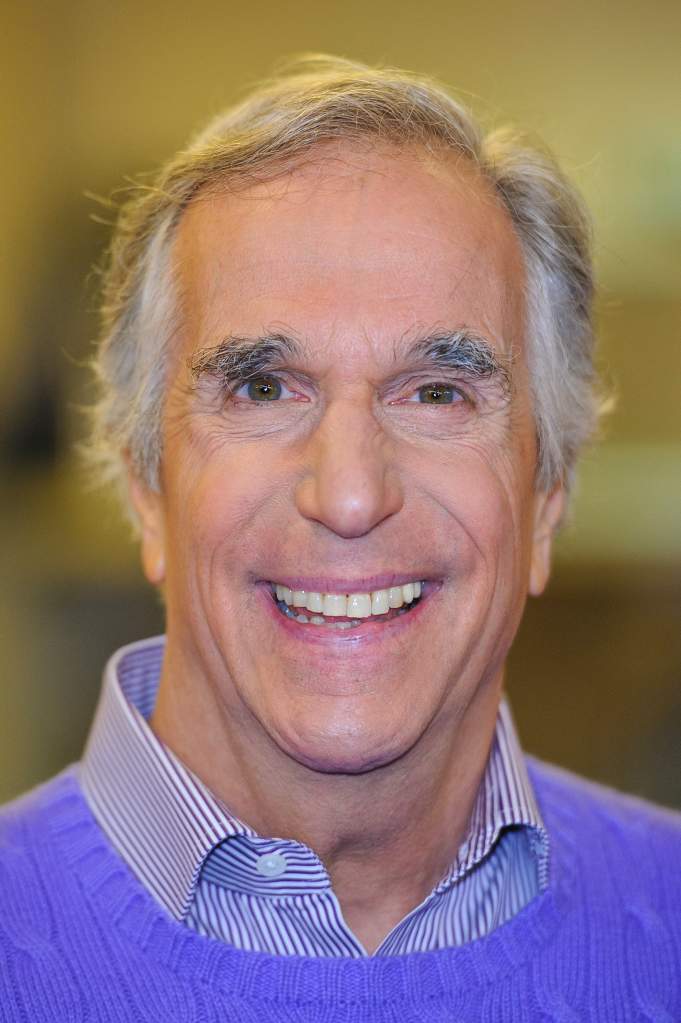 Winkler is an American actor, director, producer, and author with an estimated net worth of about $20 million, according to Celebrity Net Worth. He was born in Manhattan on October 30, 1945, and received a bachelor’s degree from Emerson College in 1967. His father, Harry Irving Winkler, was the president of a lumber company.

Wnkler’s parents moved to the US from Berlin before WWII. Once in Manhattan, the actor attended schools on the Upper West Side before attending Emerson College, where he was a member of the Alpha Pi Theta frat. After college, Winkler went on to earn his MFA at Yale’s School of Drama. In 1978, he married his wife, Stacey, who he has two children with– Zoe Emily (born 1980) and Max Daniel (born 1983).

Three years after graduating from Yale’s School of Drama, Winkler landed the role of Arthur Herbert Fonzarelli (“The Fonz”) in Happy Days. He appeared on the show for over 11 seasons between 1974 and 1984.

Fonzie was originally intended as a secondary character, but fans fell so in love with Winkler’s depiction that he was bumped to a lead. In 1999, TV Guide ranked Fonzie No.4 on its list of ’50 Greatest TV Characters of All Time’. Winkler was one of only two characters (along with Howard Cunningham) to appear in all 255 episodes of Happy Days, and although the show is over, Fonzie’s legacy lives on. In downtown Milwaukee, where the show is set, there is even a life-size statue of the character giving a thumbs up.

3. He’s Written a Series of Children’s Books About a Dyslexic 4th Grader

Though he didn’t know it at the time, Winkler struggled with dyslexia as a child. In a feature on Yale’s website, Henry discusses the difficulties he faced in the classroom. “I was called lazy. I was called stupid. I was told I was not living up to my potential. And all the time inside I’m thinking, I don’t think I’m stupid. I don’t want to be stupid. I’m trying as hard as I can. I really am.” In high school, Winkler didn’t have eligibility to do anything extracurricular (including plays) because his dyslexia put him in poor academic standing.

In 1998, his agent, Alan Berger, urged him to write a children’s book about dyslexia. He refused for some time, but in 2003, he agreed to give it a go. In 2003, he collaborated with Lin Oliver on a series about a 4th grade dyslexic boy named Hank Zipzer, and has since written 19 books. On May 31, 2011, Winkler released a semi-autographical book titled I’ve Never Met an Idiot On the River, about his family’s love of fly fishing.

Winkler has also taken home a number of Emmy awards, including the award for Outstanding Children’s Special for CBS’s Schoolbreak Special: All the Kids Do It.

Winkler had dreams of being an actor since he was a little boy. His first gig was an extra on a game show in New York, for which he received $10.

In an interview with the Archive of American Television, Winkler admits that he has no idea why he wanted to be an actor, but what he knows is that he absolutely, unequivocally loves his job. “I never get over the fact that I have been able to live my dream. It is overwhelming to me… that this is.. the way I was able to live my life.”

In the same interview, Winkler says, “If you know what you want, and you keep your eye on the prize, and you move towards it, there is no reason why you cannot live your dream.”