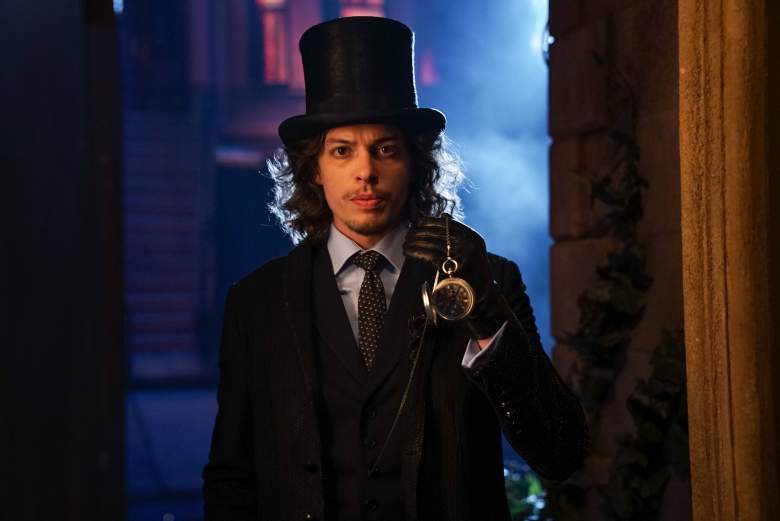 On the October 3 episode of Gotham, The Walking Dead actor Benedict Samuel made his debut as Jervis Tetch, better known as The Mad Hatter. He’s a classic Batman villain who uses mind-control technology in his crimes, which are usually modeled after Lewis Carroll’s Alice stories. The Mad Hatter also often has an obsession with a girl named Alice. For example, in Batman: The Animated Series, Jervis wanted to date a girl named Alice, who seemed unattainable to him, so he used his mind-control technology to make her like him.

In Gotham, the character’s origin is a little different, as they are in most cases on the show. Here’s a look at Samuel and the new Mad Hatter.

1. The Mad Hatter’s Alice in ‘Gotham’ Will be His Sister 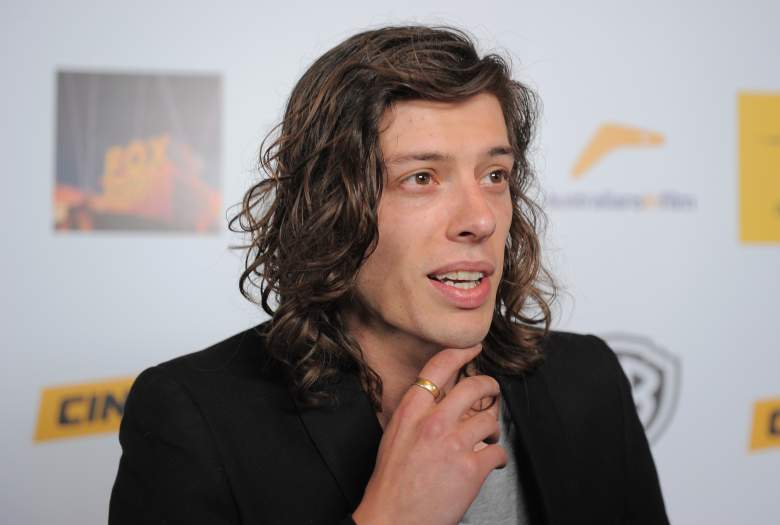 When it was first announced that Samuel won the role of the Mad Hatter, a little bit of his backstory was revealed. In the series, his Alice will be his sister, not the object of his romantic desires. Tetch arrives in Gotham, where he hopes to find his sister. Naian Gonzales Norvind plays Alice, who, as we learned in “Look Into My Eyes,” was mutated by Hugo Strange. Her blood is so dangerous that she lights places up on fire after spilling it.

“Ben McKenzie’s character, Jim Gordon, is trying to be good in a corrupt world; the Bruce Wayne character there’s a consistent drive to find answers and not leave anything unturned. Mad Hatter is constantly varying. He has ‘the drive of his sister,’ but without that present there’s nothing else that can define him,” Samuel told ComicBook.com in September 2016 of his character.

Samuel should look familiar to genre fans, since he also appeared on AMC’s The Walking Dead. He played Alpha Wolf in five episodes during season six.

Samuel, who is Australian, also starred in the Australian TV series Secret City with Anna Torv. In an interview with FoxTel, the network that aired Secret City, Samuel explained why he liked working on The Walking Dead.

It’s such a big machine and a successful show to be a part of. I wasn’t sure what type of set it would be, but stepping onto it, everyone was completely present. They’re on top of their game, the best of the best. The look is the centre of it, so we had to talk about it and discuss how the best way to shoot the scenes that would best serve the story. I think that’s why the viewing is so engaging. When things are allowed to take their time and shot in a specific way and with a specific style without any compromises, then you end up with a show like, The Walking Dead. 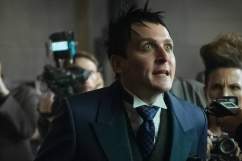 3. The ‘Gotham’ Team Changed the Season 3 Subtitle to ‘Mad City’ After They Decided to Built Up the Mad Hatter 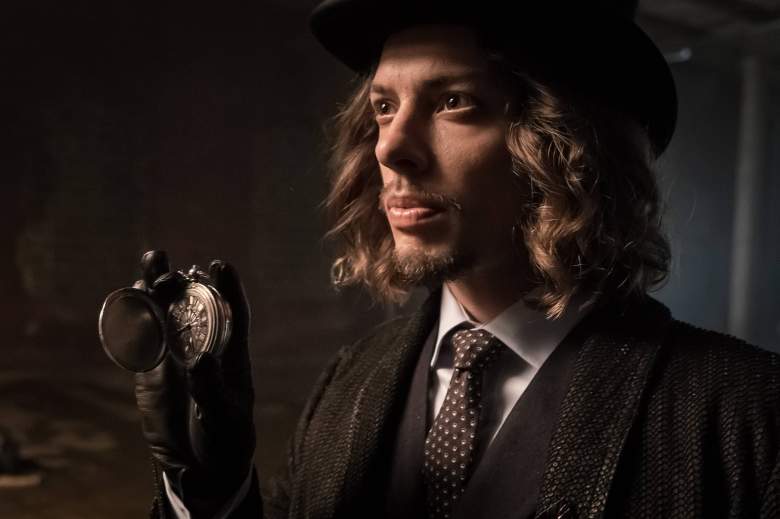 The subtitle for the first half of Gotham‘s third season was going to be Heroes Will Fall, but that was changed to Mad City. Executive producer Ken Woodruff told The Hollywood Reporter that they made the change because they really wanted to build up the Mad Hatter and spend more time with the character.

“As we got into the first 11 episodes — because that’s the first half of the season — we started falling in love with a character that’s going to be appearing in episode three,” Woodruff explained. After casting Samuel and deciding to use the MAd Hatter, they wanted to continue developing him.

“We were really intrigued with how he’s not just a villain who blows stuff up. He’s a villain who can actually needle into the psyche and the emotional space of our heroes,” Woodruff said.

He said that Mad City was a much more accurate title, reflecting the impact the Mad Hatter will have.

“If last season was about, how did supervillains come into existence, then this season is about the other half of that, which is not only do you need supervillains to exist for a city to fall, but also you need your heroes to fall,” Woodruff said.

When he spoke with Blastr, Samuel was asked if he saw any similarities between Tetch and Wolf, who was also a manipulative character on The Walking Dead. He said there was, but there is a big difference between the two.

“But the difference between them is the Wolf kind of bent the world to his view,” the 28-year-old Samuel said. “Jervis Tetch bends people to his will. He is not concerned about the world; he is concerned about himself, and other people. That is the biggest difference.”

Within the world of Gotham, Samuel thinks Tetch is similar to The Riddler/Ed Nygma.

“They could spend all day having tea, and kind of shooting the breeze with rhymes back and forth,” Samuel told Blastr. “I am not sure if that will happen or not. I don’t know how exciting that would be to just see a scene where they are riddling back and forth. That would be cool. I think Jervis looks for people who have secrets.” 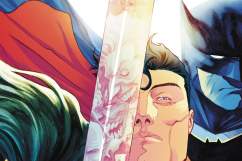 Samuel’s older brother is Xavier Samuel, 32. In 2010, he starred in The Twilight Saga: Eclipse as Riley Biers. The role earned him an MTV Movie Award for Best Fight and an MTV Movie Award nomination for Best Breakthrough Performance. In 2014, Xavier appeared in Fury with Brad Pitt. In 2916, he was in Love & Friendship with Kate Beckinsale.

Samuel is hoping to do as well as his brother, but is taking a different path. He started acting classes at Flinders University Drama Centre, where his brother graduated, but transferred to the National Institute of Dramatic Arts. As SA Weekend noted in June 2016, he took a role in Paper Giants: The Birth of Cleo right after graduation. He also appeared in Home and Away, an Australian TV series that Heath Ledger and Margot Robbie also appeared on in the past.

“I think the best thing about the stuff I’ve been involved in is I’ve been exposed to some really wonderful creative people both in front of the camera and behind. On every job I’m really constantly learning,” Samuel told SA Weekend.