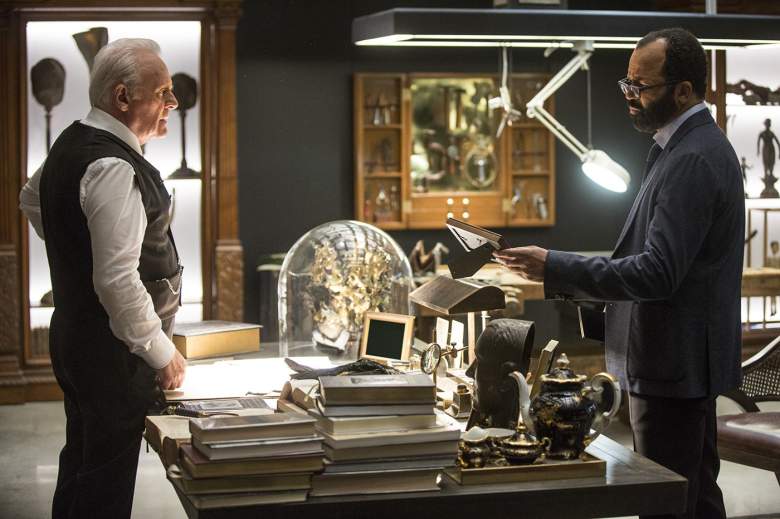 How can you watch Westworld via live stream tonight? (HBO/Westworld)

If you’re looking for a Westworld live stream for tonight, we’re listing a number of free options below for how to watch episode 8, Trace Decay, online for free. These include two options for people who don’t have cable or satellite subscriptions. The show has been gaining momentum and viewership week after week, and for good reason. It has layers-upon-layers of intrigue and mystery that we haven’t seen since the days of Lost. And after last week’s shocking revelation, you’ll likely want to watch this next episode right as it airs.

Tonight’s episode will air at 9 p.m. Eastern, November 20 on HBO.  Here’s a rundown of the streaming options available for to watch tonight’s episode, with options two and three being for people without a cable or satellite subscription.

If you have a cable or satellite package that includes HBO, this section is for you. You can watch the eighth episode for free via HBO Go. It’s a streaming service that’s included with a regular HBO cable subscription. You’ll need your cable or satellite log-in information to access the service.

In the past for episodes on HBO, such as with Game of Thrones, some users have reported trouble using HBO Go and authenticating their log-in. If you experience problems tonight, check HBO Go’s Twitter feed for error reports. Or if you’re in the U.S. and have HBO as part of your cable subscription, you can write them at this link.

If you’re in the United States and you don’t have a cable or satellite subscription that includes HBO, you can use the HBO NOW service to watch episode 8 of Westworld. It costs $14.99 a month, but it has a free one-month trial, perfect for giving the new series a try. You’ll have to pay $14.99 a month to keep your access to the show after the trial ends.

Users without cable or satellite, but who are interested in watching HBO and other channels, can watch episode 8 — and all other HBO programming — through Sling TV, an online streaming service that provides access to a handful of channels for a monthly fee. The service’s Best of Live TV Package, which includes channels ranging from ESPN to CNN to AMC, costs $20 per month, but you’ll have to select the HBO add-on, which is an extra $15 per month. But you can watch a week’s worth of episodes for free via Sling’s free 7-day trial. If you keep Sling beyond the trial, you’ll have to pay $35 a month — $20 for the Best of Live TV package and $15 for the HBO add-on.

2. When you sign up, you’ll be prompted to select Sling’s standard Best of Live TV package, which costs $20 per month. You’ll also have the option to add extra packages, all of which come with a monthly fee but are included in the free trial. If you’re primarily interested in watching Westworld, you’ll need to select the HBO add-on.

3. Download the Sling desktop app, and navigate over to HBO to watch episode 7.

To prepare for tonight’s episode, check out the trailer for Westworld below.

To prepare for tonight’s episode, check out these top theories about the show: 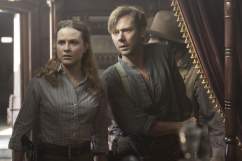 Read More
Exclude, HBO, TV, Westworld
Tonight is episode 8 of HBO's Westworld. Here's how to watch it online for free, as it airs, whether you have cable or not.