Tonight, 5 After Midnight boy band members Nathan, Kieran, and Jordan, will compete to become the winners of X Factor UK. The three-piece band has been mentored by Louis Walsh this season, and will be performing a Beyonce classic tonight– “Crazy in Love”. The finale will also include celebrity performances by The Weeknd and Kylie Minogue.

Read on to learn more about 5 After Midnight.

1. Kieran and His Girlfriend Are Pregnant 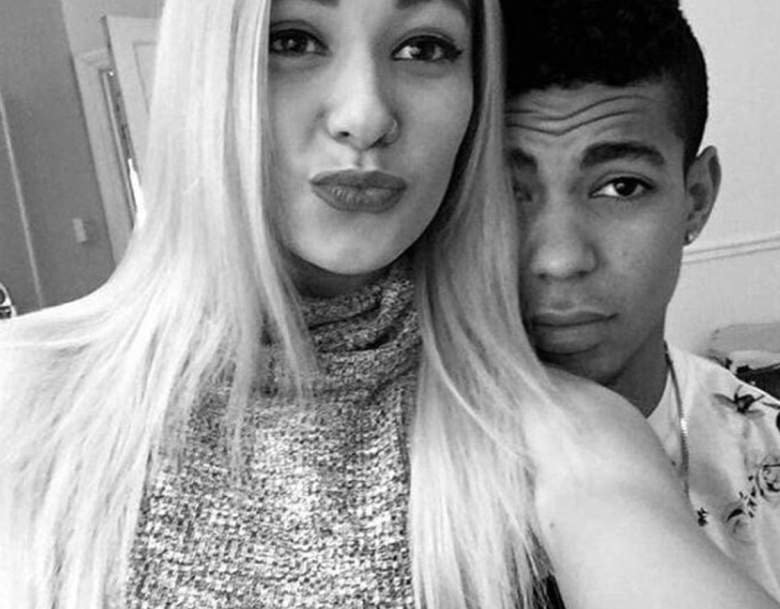 Towards the beginning of the season, Kieran learned that his girlfriend Sophie is pregnant. In a recent interview with The Sun, Kieran spoke openly about what the pregnancy means for him, his family, and his career. “I’m scared because I’m only 21 but I’m ready to step up.” He revealed that Sophie called him with news of the pregnancy while he was on the way to the judges’ houses. Though he admits to The Sun that he was shocked at first, “… there was never any conversation about not going through with it. It’s a blessing, not a curse.”

Alleyne’s father wasn’t around much as he and his four siblings grew up. He tells The Sun, “Not having my dad ­physically there was hard emotionally. We have a good relationship now but there were tough times. We moved back to Leicester and he stayed in Nottingham, so there was a distance issue. But my mum was a great parent and I have learned so much from her.”

The due date for Kieran and Sophie’s child is April, but the X Factor performer has decided to keep the sex of the baby quiet– for now at least. “We’re not telling anyone, but there’s an announcement coming.”

2. The Band Formed Five Weeks Before Their First Audition on the Show

According to the Nottingham Post, 5 After Midnight formed just five weeks before their first audition on The X Factor.

Since November, the boys have been plagued with rumors that they weren’t getting along and were going to break up. Despite the fact that they sometimes fight, it doesn’t seem like they’re headed to split anytime soon. In November, Jordan told Express, “We’re going to have arguments no matter what. If you have a child, you’re going to have an argument with that child, but it’s because you love them! It’s the same with housemates and workmates.” Keiran added on, “We’re not going to split up. We entered this competition together, we’ll go out of it together.” 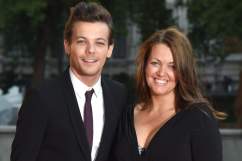 3. Kieran Starred as Michael Jackson in a West End Show 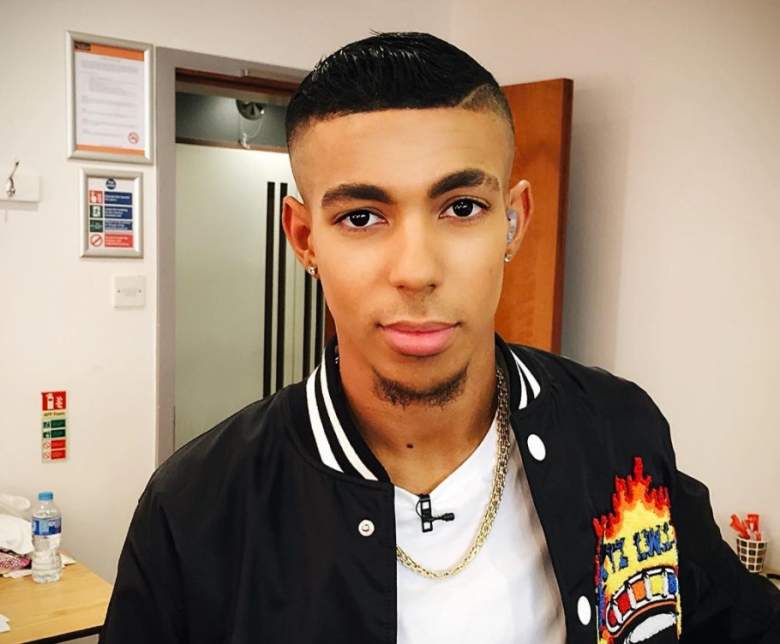 Kieran Alleyne is no stranger to the stage– not only was he a series regular on the CBBC children’s sitcom Dani’s Castle, but when he was 13, he starred as Michael Jackson in the West End’s ‘Thriller Live’.

Alleyne’s artist biography on MTV.com reveals that after ‘Thriller Live’, he began working on his debut album with music exec Max Gousse. As a talented singer and dancer, they also compared him to Chris Brown. “This kid can play guitar, free run and compete at county level at Basket Ball.”

4. Their Original Band Name Was 5AM

5 After Midnight is a musical trio consisting of members Nathan, Kieran, and Jordan. (Instagram/5aftermidnight)

According to an article in the Radio Times, 5 After Midnight originally went by 5AM, but were forced to change their name because of “legal reasons”.

Our name change was because of legal reasons guys not just because we wanted to change it…. but we are happy with our new name!!

Kieran, Nathan, and Jordan are from Leicester, Brighton, and East London, respectively, and have been mentored by Louis Walsh this season on The X Factor.

You better believe it, @5AfterMidnight. You're in the #XFactorFinal.
Not long to go until we see your performance! #ad pic.twitter.com/cNypfv1odC

5. Metro Predicts 5 After Midnight as Having 11/2 Odds of Winning the Show

According to Metro UK, 5 After Midnight currently has 11/2 odds of winning the show. They’ve only been in the bottom two once (against Honey G), and have remained popular the whole way through. Then again, it’s very difficult for groups to win The X Factor– apart from Little Mix, no group has even done it! The outlet reports Saara Aalto as having 8/15 odds of winning, and Matt Terry as having 5/2 odds of taking home the title.

Tonight’s finals will take place at Wembley Arena in London, and will air on ITV.