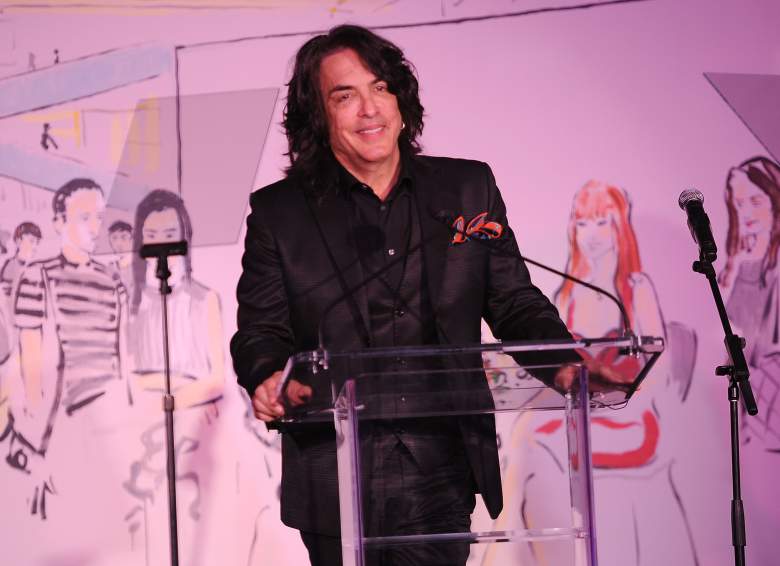 Paul Stanley is one of the four original members of the iconic rock band Kiss. The talented singer and guitar player usually stands in the corner while Gene Simmons gets most of the airtime, but Stanley is no slouch. The “Starchild” is as prolific as they come and has written, or co-wrote, many of the iconic band’s hit songs.

Multiple media outlets have named him into the Top 20 of the best rock vocalists or best rock front-men of all time, and he was inducted into the Rock N Roll Hall of Fame in 2014 as a member of Kiss. Stanley recently celebrated his 65th birthday, and we want to honor him with 5 fast facts you need to know about The “Starchild” Paul Stanley. 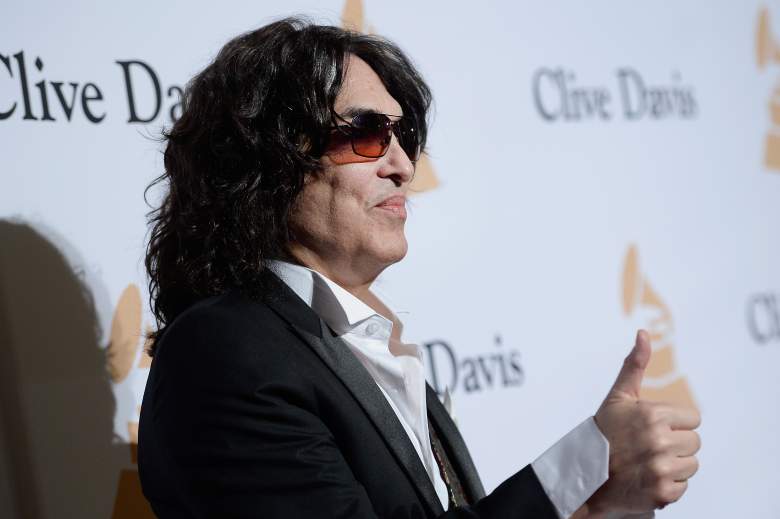 Paul Stanley was born Stanley Bert Eisen in upper Manhattan. His father’s parents came from Poland, and his mother came from a family that fled Nazi Germany to the Netherlands, and then onto NYC. His parents were great lovers of classical music and opera, and Paul Stanley gained an appreciation for Beethoven.

Stanley’s right ear was misshapen from a birth defect. He was unable to hear on that side and found it difficult to determine the direction of the sound. However, he was able to move past it as his grew older.

2. Stanley Was Influenced by a Number of Different Artists

Stanley enjoyed watching American Bandstand and was heavily influenced by Eddie Cochran, Dion and the Belmonts, Jerry Lee Lewis, and Little Richard. He was given a guitar at the age of seven, and his family taught him to sing harmonies.

He was immediately drawn to The Beatles and The Rolling Stones on television and loved the idea of performing in front of a crowd. Stanley learned to play songs by Bob Dylan, The Byrds, and The Lovin’ Spoonful. Because of his love of the arts, he attended the High School of Music and Art in New York City where he graduated in 1970.

3. Paul Stanley’s Kiss Face Paint Was Not Originally the ‘Starchild’ 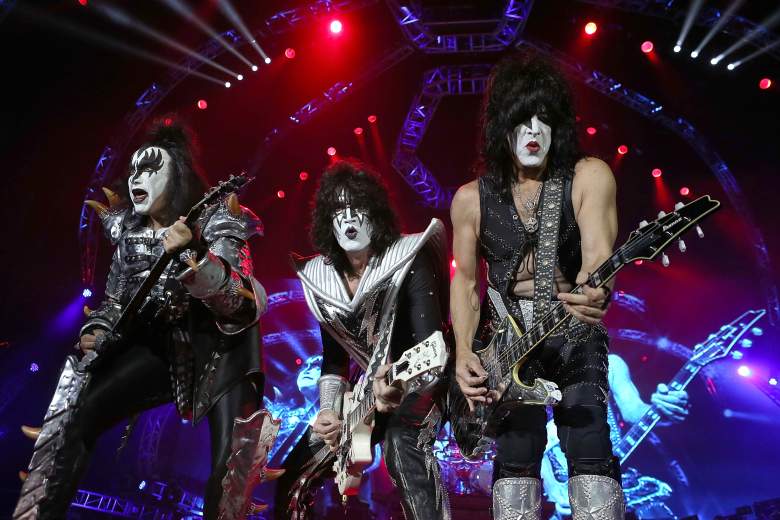 Paul Stanley has been playing the “Starchild” character with the one star over the right eye in black and white for over 40 years. However, during a select few 1973 shows, Stanley changed his make-up to something called “The Bandit” that resembled “the Lone Ranger” style mask pattern.

At one point he even tried painting his face all red admitting; “I looked like a long-haired tomato!” Stanley goes onto say ” Each of us wears something that reflects who we are. I always loved stars and always identified with them… so, when it came time to put something on my face, I knew it would be a star.”

4. He Rarely Sang Solo Outside of Kiss

Paul Stanley has made his name as the original singer and guitarist in Kiss, and he has been loyal to the band since the beginning. But outside of the Kiss-related solo albums of the 70’s, Stanley hasn’t done much using his name only, and what he has done has been sparse.

In 1989, Stanley sang lead on the title track for the Wes Craven horror flick Shocker and embarked on a solo club tour with guitarist Bob Kulick, and future Kiss drummer Eric Singer.

In 2006, Stanley released his first official solo record titled Live to Win. The title song to the record, “Live to Win,” was featured in the South Park episode “Make Love, Not Warcraft.” To support the record, Stanley embarked on a small theater tour that resulted in a documentary titled Paul Stanley: Live to Dream. Also during that tour, the House of Blues performance in Chicago was recorded and released on digital audio as the record One Live Kiss.

In 2016, Stanley assisted his fellow Kiss alum, Ace Frehley, on his covers album Origins, Vol.1 where he sang “Fire and Water” by Free.

5. However, He Does Play in an R&B Covers Band Called Paul Stanley’s Soul Station

Paul Stanley’s Soul Station is a big departure from the Kiss sound, but is something that Stanley is very passionate about. The band plays cover songs by R&B heavyweights Smokey Robinson and The Miracles, The Temptations, and The Stylistics. Stanley has gone onto say, “When I was a boy, before I ever saw The Who or Led Zeppelin, I saw Solomon Burke and Otis Redding...Soul Station is my chance to celebrate it…”

The live sets from the Soul Station do not pay homage to Kiss, and in fact, the band does not play any of the Kiss hits the singer is known for. Reviews for the Soul Station have been positive with Stanley pushing his vocal range, utilizing his falsetto for most of the shows. The arrangements of the songs stay true to the original studio recordings, however, have a harder edge due to the live personnel that includes Kiss drummer Eric Singer.