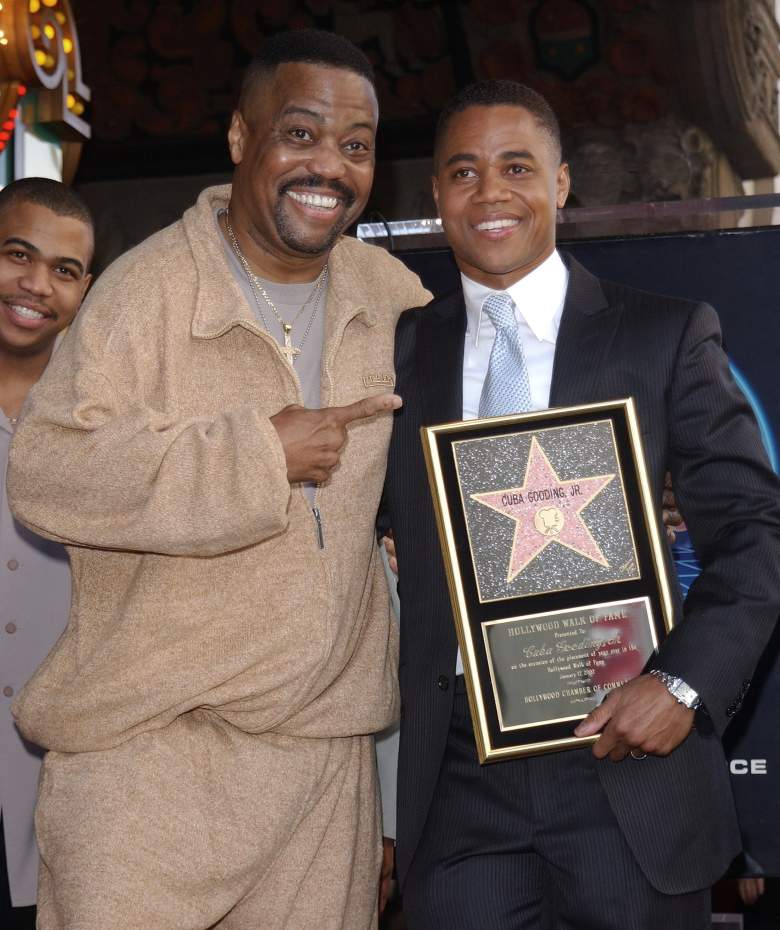 Cuba Gooding Sr., a singer and actor and the father of Cuba Gooding Jr., has passed away at age 72, according to TMZ.

The outlet reports that Gooding Sr. was found dead in his car in the San Fernando Valley. Police reportedly suspect he died from an overdose.

Read on to learn more.

1. He Was the Lead Singer of the 70’s Soul Group ‘The Main Ingredient’

Gooding Sr. was the lead singer of the soul and R&B group The Main Ingredient, which produced notable hits like “Everybody Plays the Fool” in 1972 and “Just Don’t Wanna Be Lonely” in 1974.

The band was formed in Harlem in 1964, and at first went by the name The Poets, composed of Donald McPherson, Luther Simmons Jr. and Tony Silvester. After recording their first songs, the group was renamed to The Insiders, and then, in 1968, finally changed their name to The Main Ingredient.

After teaming up with producer Bert DeCoteaux, the band reached the R&B Top 30 with the song, “You’ve Been My Inspiration.” In 1971, McPherson passed away suddenly from leukemia, and Cuba Gooding came on as the group’s new lead singer.

2. He Is Survived by His Wife and Four Children 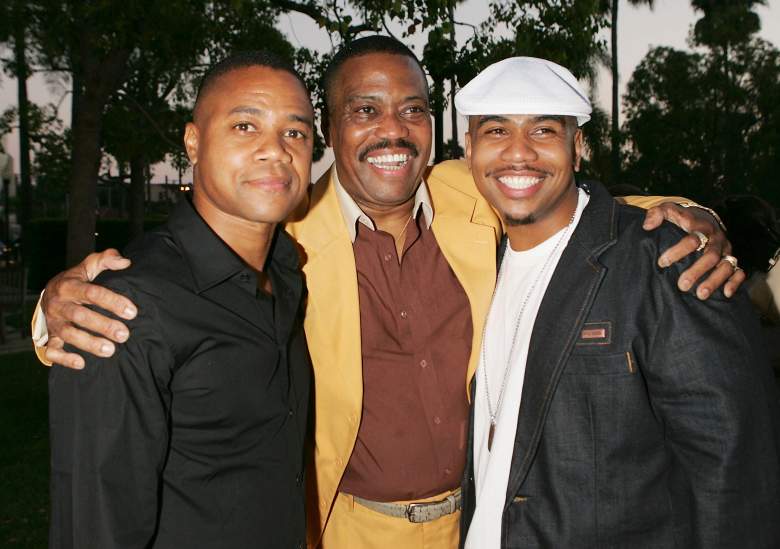 Gooding Sr. had four children with his wife, Shirley Sullivan. Two of those children are actors Cuba and Omar.

3. He Was Signed as a Solo Artist to Motown Records

In 1977, Gooding left the band to pursue a solo career with Motown Records. Before reuniting with the group in 1979, he came out with two hits:  “Mind Pleaser” and “Happiness Is Just Around the Bend”, which reached No. 91 and No. 43, respectively.

4. He Was Recently Named the Official Ambassador of Goodwill to Rosarito Beach

Most recently, the actor and singer was named the official Ambassador of Goodwill to Rosarito Beach in Baja, California Mexico. He built an entertainment complex in Baja called the Cuba Gooding Pyramid Amphitheater, which hosts prominent artists from the 70s, 80s, and 90s. Check out the venue’s website here.

5. Police Reportedly Suspect He Died From an Overdose

According to TMZ, police found empty booze containers in the car where Cuba Sr. was found, and suspect he died from an overdose.

Police reportedly informed the outlet that Cuba Sr. was “slumped over in his silver Jaguar, parked on Ventura Blvd. in Woodland Hills, CA.” When the fire department attempted to resuscitate him, they were unsuccessful. 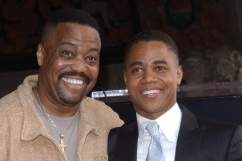 Cuba Gooding Sr. Cause of Death: How Did Actor’s Father Die?