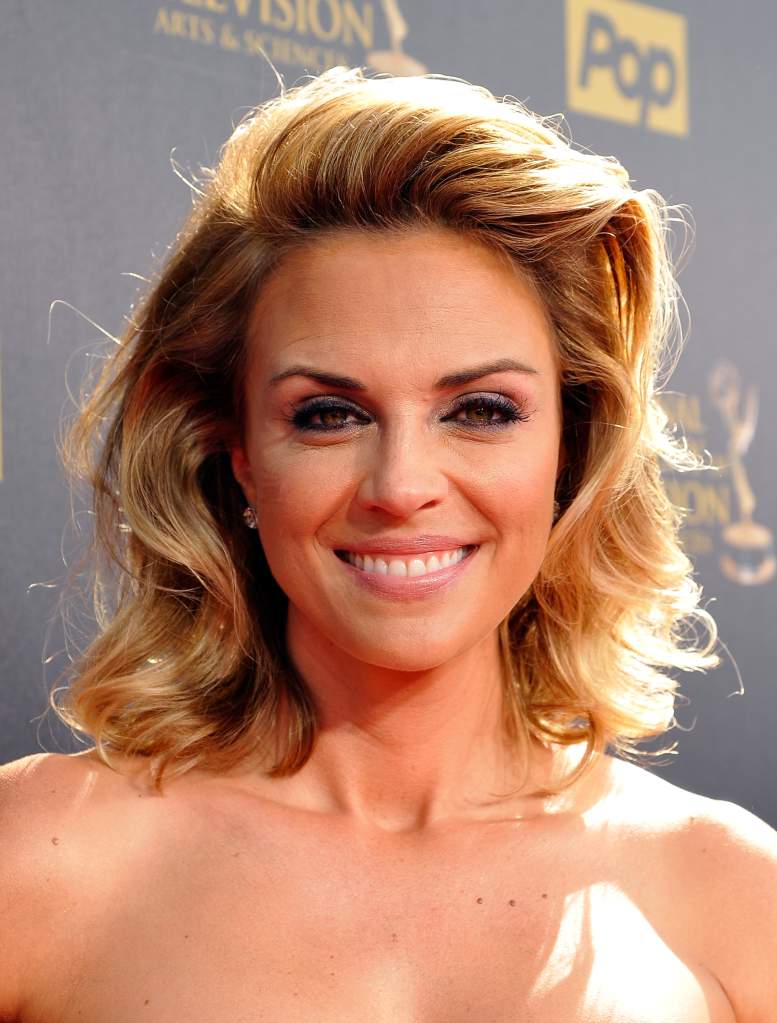 The newest Lifetime movie is Give Me My Baby, which stars The Young & The Restless‘ Kelly Sullivan as a mother who finds out her fertility doctor isn’t on the level. The film debuts on Lifetime at 8 p.m. ET on Saturday, May 27. Read on for a preview.

The film centers on a couple (Sullivan and Gabriel Hogan) who hope to finally have a child. They meet with a fertility doctor (Sofia Milos), only to learn that she’s not as helpful as she seems. In fact, she has some scary ulterior motives.

The film was directed and co-written by Danny J. Boyle, not to be confused with the much more famous Oscar-winner Danny Boyle. Danny J. Boyle directed segments of Comedy Central’s Mind of Mencia and Chocolate News. He also directed episodes of Carton Network’s Incredible Crew. Lifetime viewers should be familiar with his work since he also directed last year’s Killer Assistant.

The lead star of Give Me My Baby is Kelly Sullivan, who played Sage on The Young & the Restless. She also played two different roles on General Hospital – Kate Howard and Connie Falconeri.

Sofia Milos, who plays the villain, is a Swiss actress with dozens of TV roles and recently appeared in episodes of Chicago Justice and Criminal Minds: Beyond Borders.

Give Me My Baby previously aired on the Lifetime Movie Network, but is making its debut on the main Lifetime channel tonight. It was previously titled The Stranger Inside (and is still indexed on IMDb under that title).

PLOT: “A couple trying to get pregnant seeks help from an acclaimed fertility doctor. But when strange occurrences start happening, they suspect their doctor has insidious ulterior motives.”

Read More
Lifetime, TV
The newest Lifetime movie is the thriller Give Me My Baby with Kelly Sullivan of The Young & The Restless. Find out when the movie starts tonight.