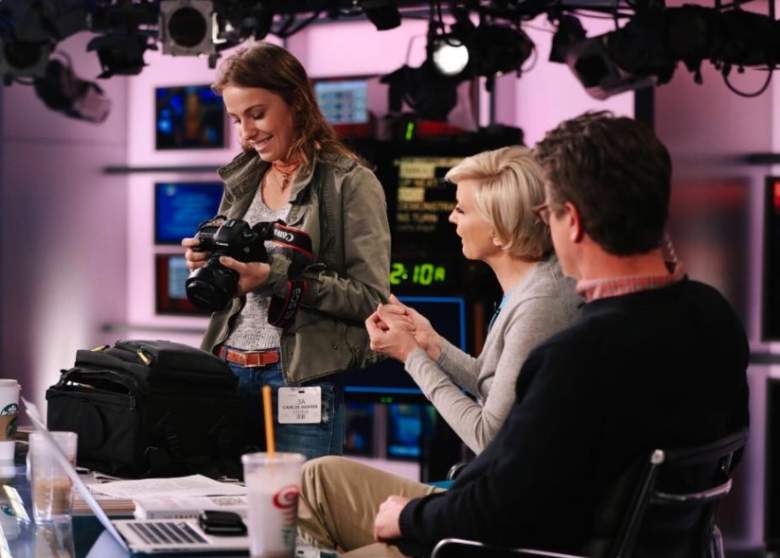 On Wednesday, it was revealed that the Joe Scarborough and Mika Brzezinski, the co-hosts of MSNBC’s “Morning Joe”, are engaged to be married. Both have children from previous marriages– Joe has three sons and one daughter, while Mika has two daughters.

Read on to learn about Brezinski and Scarborough’s kids.

Here comes the bride…and groom! Congratulations to Brianna and Andrew!!!

In September 2015, 25-year-old Andrew Scarborough was hospitalized after suffering a traumatic head injury. He had fallen down a flight of stairs and was immediately taken to the hospital.

Brzezinski was the one who confirmed the news about Andrew on air, saying, “[Joe’s] son Andrew had a horrible accident. Head injury, fractured skull … He fell down a flight of stairs… It’s touch and go, but we’re stabilized, and… It’s a long night. And prayers for them.” On Sunday, Scarborough posted the following Tweet:

On this Sunday morning, our family is so thankful for all of your prayers. Andrew is sitting up and doing better. We are hopeful.

The Morning Joe host had previously shared that Andrew was diagnosed with Asperger Syndrome. He has also been with diagnosed with diabetes, which Scarborough revealed in a 2011 Politico op-ed piece. 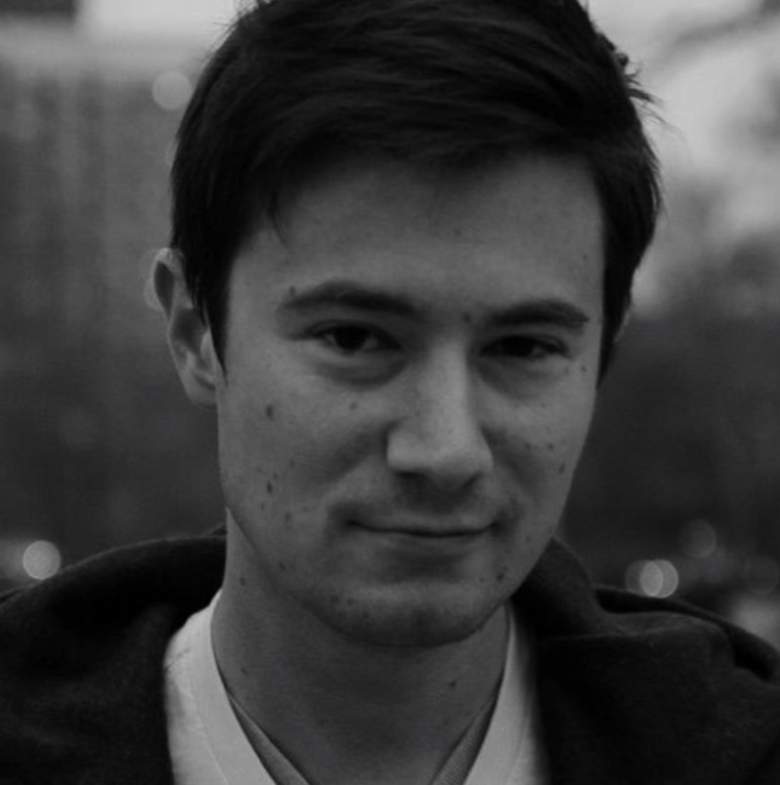 Joey Scarborough currently works as NBC News’ Social Media Editor. He was previously a reporter for the New York Daily News, according to his Twitter.

Congratulations to @NYDailyNews for its 11th Pulitzer! It was an honor to work with such an amazing group of journalists! https://t.co/S9Gzs3NINm

Joey’s Facebook page reveals that he graduated from the University of Alabama, where he followed in his father’s footsteps by studying political science and journalism. Joey married his wife, Catherine Grenfell, on June 25, 2016, just two weeks after his brother married his wife. 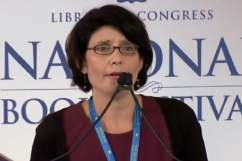 Emilie Hoffer is the daughter of Mika Brzezinski and Jim Hoffer, who were married from 1993 to 2016.

She is a political science major at John Hopkins’ University, according to her LinkedIn, and is set to graduate in 2018.

The 21-year-old is part of the school’s varsity cross country track & field team.

In 2014, Brzezinski spoke on-air about moving Emilie into college. When Joe asked her how was she holding up, she joked, “We’re good. There’s just a gaping hole in our house… and the dog’s walking around aimlessly.

4. Joe’s Children Are From His Previous Two Marriages 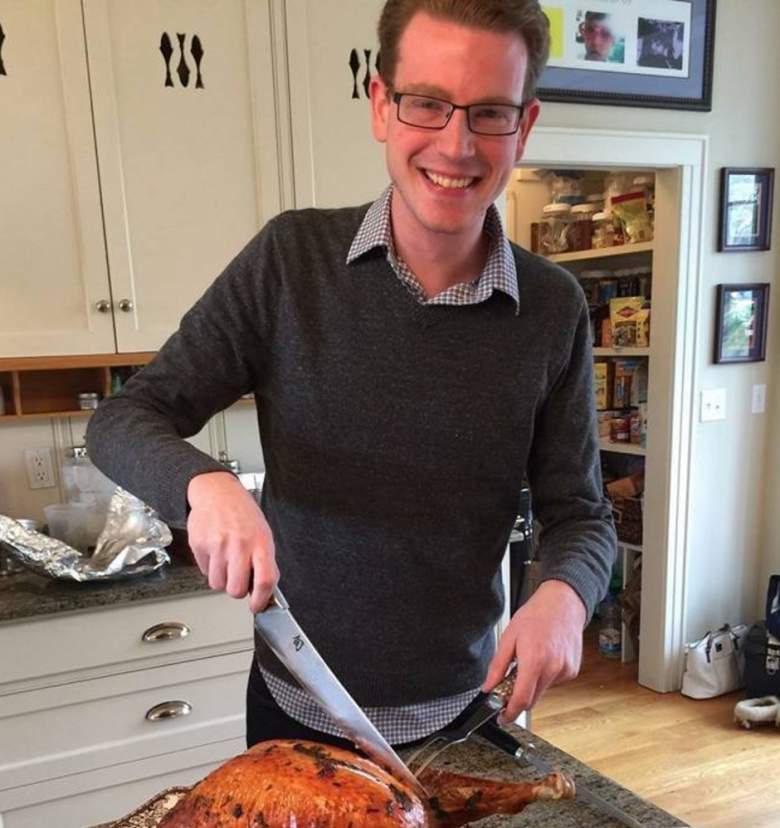 Joe’s sons, Andrew and Joey, are from his first marriage to Melanie Hinton.

From his marriage to second wife Susan Waren, he has a daughter, born in August 2003, and a son, born in May 2008. According to the Huffington Post, his son, Jack, was born weighing just 2lb, 10oz. Jack was born more than two months before Susan’s August due-date, and because of his premature birth, Joe was forced to take six weeks off from work.

Carlie, Mika’s second daughter, is set to graduate from Dartmouth College in 2020.

In summer 2015, Carlie worked as an intern at her mother and soon-to-be stepfather’s show, “Morning Joe”.

Carlie’s parents, Mika and Jim, were married for 22 years before divorcing in 2016. Hoffer works as an investigative reporter for Eyewitness News WABC-TV.