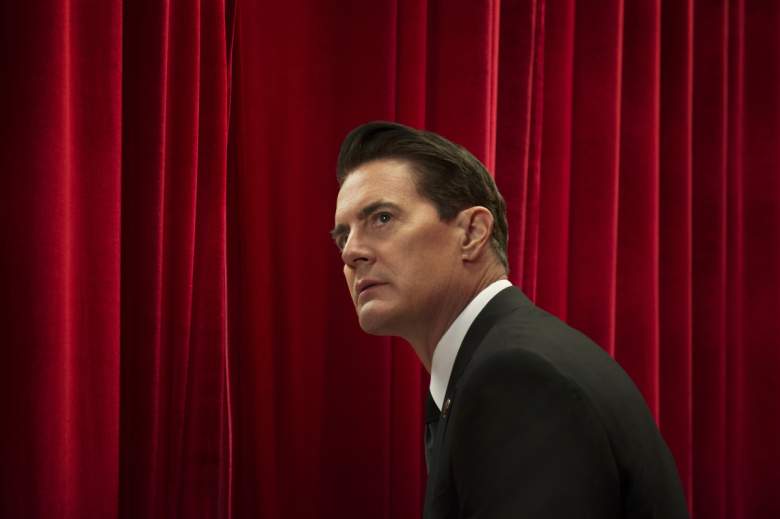 Here’s how to watch Episodes 3 and 4 digitally. Remember, they won’t be available until after Episodes 1 and 2 have aired.

You can subscribe to Showtime’s direct-streaming service here at Showtime.com. The service costs $10.99 a month but offers a 30-day free trial. To avoid charges, you must cancel before the end of the 30-day trial. After creating an account, you can stream the show on the web at Showtime.com or use your new credentials to stream Showtime through the various devices listed below. (You can also subscribe to Showtime directly through the apps on the devices below, with identical subscription price and free-trial terms.)

• Samsung Smart TVs: Find the Showtime app on your TV in the Samsung App Store.

• Roku: Open the Showtime app on your Roku (if it’s not preloaded, manually add the channel from the device or from the web).

• Special Note for Amazon Prime Subscribers: You likely won’t be able to watch Episodes 3 and 4 through Amazon Prime this week, until they air on Showtime. As a workaround, go to ShowtimeAnytime.com or download the ShowtimeAnytime app. Log in and choose Amazon as your subscriber. Then log in with your Amazon credentials after you’re taken to Amazon. You’ll be asked if it’s OK to link with Showtime Anytime. Say OK. You’ll then be taken back to Showtime Anytime, where you can watch Episodes 3 and 4 once they’re available.

If you already have access to Showtime through your cable or satellite company, you don’t have to go through all the steps above to access Showtime’s direct-streaming service. Instead, you can use Showtime on Demand or Showtime.com. You can access these digitally from this link.

(Note: Showtime may possibly be a little more limited on where you can watch Episodes 3 and 4 for this first week. If any of the above links don’t work, you can still access the episodes using this link for cable subscribers, people using the Showtime app, and people wanting to use a free trial.)

Read More
Showtime, Television, TV, Twin Peaks
Twin Peaks is releasing Episodes 3 and 4 online early, before they air on TV next week. Find out how to watch them here.