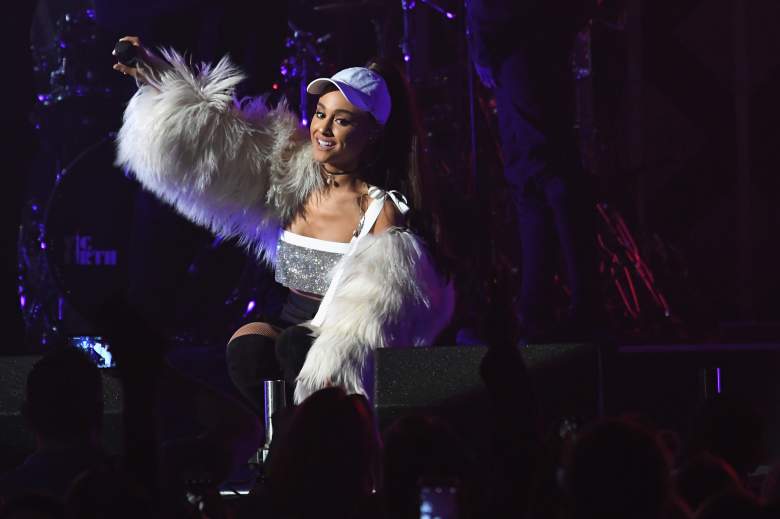 Despite the terror attacks in London on Saturday night, the One Love Manchester show will go on as scheduled at the Emirates Old Trafford Cricket Grounds in Manchester. The show will be broadcast live in the U.S. on the Disney/ABC Television Group cable network Freeform, beginning at 2 p.m. EDT/PDT. Following Game 2 of the NBA Finals, the main ABC network will air a one-hour highlight special about the show. Read on for a preview.

The concert was announced a few days after the bombing outside Grande’s show on May 22, just after she ended her show at the Manchester Arena. The bombing killed 22 innocent people and injured 119 others. The bomber was also killed. Grande later postponed the rest of her European tour. She returned to Manchester on June 2 to meet with injured children at a local hospital.

The concert will take place just hours after another terrorist attack on the London Bridge area in London. Police say seven people were killed and at least 48 others were injured. However, Grande’s manager, Scooter Brain, insisted that One Love Manchester will still go on as scheduled.

“All artists involved have been unwavering in their support this morning and are determined to carry on with the show. We ask the strong city of Manchester and the world to join us in making the statement that hatred and fear will never win,” Braun wrote. “Today we stand together. Thank you.”

Greater Manchester Police also issued a statement after the London attacks, adding that they will be stepping up security at the venue.

In addition to Grande, the concert will include performances from Justin Bieber, Coldplay, Katy Perry, Miley Cyrus, Pharrell Williams, Take That, Niall Horan, Little Mix, Robbie Williams and Black Eyed Peas. Proceeds from the concert will go to the “We Love Manchester Emergency Fund,” set up by Manchester City Council and the British Red Cross. Even if you aren’t in the U.K., you can still donate to the fund by clicking here. Grande has also released a charity single, “One Last Time,” available here.

Here is the details on how to watch the concert on TV in the U.S.:

CHANNEL: Freeform (To find out what channel Freeform is for you, click here to go to TVGuide.com and change your provider under “TV Listings.”)

ONE-HOUR HIGHLIGHT SHOW: Following Game 2 of the NBA Finals between the Cleveland Cavaliers and Golden State Warriors, ABC will air a one-hour highlight show of One Love Manchester. (To find out what channel ABC is for you, click here to go to TVGuide.com and change your provider under “TV Listings.”) 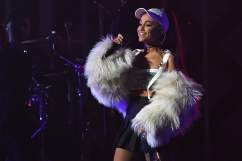 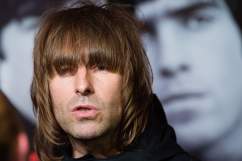 ‘One Love Manchester’: Will Oasis Reunite at Benefit Concert?