TLC 90 Day Fiancé: The Other Way premieres tonight at 9/8c on TLC. Read on for cast spoilers and details on the six couples featured on the show.

This season will feature six couples: Paul and Karine, Jenny and Sumit, Laura and Aladin, Tiffany and Ronald, Corey and Evelin and Deavan and Jihoon. Here’s what you need to know about the cast of 90 Day Fiancé: The Other Way:

And just like that… Then there was 3…..Photography by @otapacheco

Paul Staehle and Karine Martins may look familiar, as they’ve featured on the the original TLC series in the past (Staehle and Martins appeared on seasons 1 and 2 of 90 Day Fiancé).The couple met online, and Staehle traveled to Brazil to meet his soon-to-be bride, and although the couple had to communicate via a translating app, they quickly fell in love and were married shortly after. However, because Staehle couldn’t afford Martins’ visa — and because his mother wouldn’t agree to be her co-sponsor — he had to move to Brazil to be with her.

Despite a few bumps along the road, the two welcomed their little bundle of joy, named Pierre Martins Staehle, to the world two months ago. Paul is trying to get Karine a spousal visa, so his move to Brazil likely won’t be permanent. He actually shared in his Instagram stories recently that his wife received a CR-1 spousal visa on February 21, so the couple is working on coming back to the U.S. 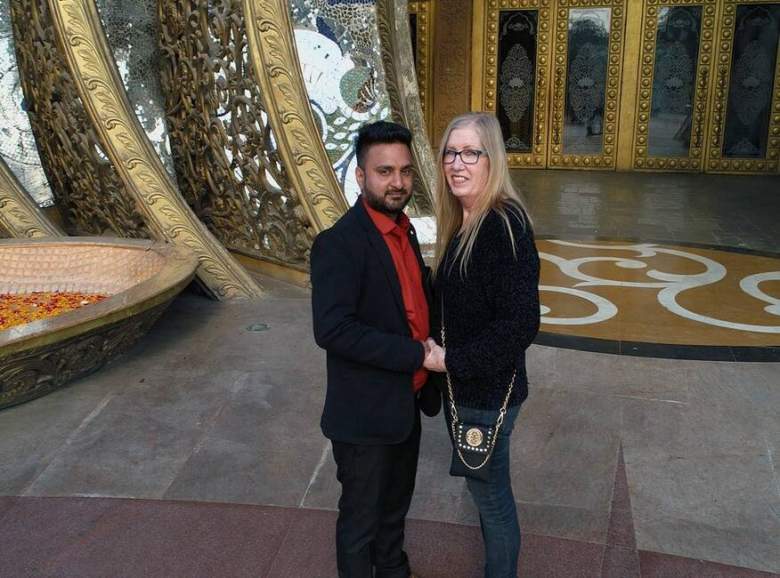 Jenny, a 60-year-old mother of three and grandmother of four, met Sumit, 30, on Facebook. Although Sumit had originally catfished Jenny with a picture of a male model named Michael Jones, he eventually came clean when he started developing feelings for Jenny, and the two have been together since. Jenny decided to move to India to be with Sumit despite his initial deception, although they have run into some issues along the way when Sumit’s parents refused to accept her into the family. Sumit is working on figuring out how to marry Jenny without his large, traditional Hindu family finding out, while Jenny prepares to leave behind her own family to be with her soulmate.

“You know, what you do for love, sometimes is unbelievable,” Jenny said on the show. “I think that everyone is entitled to happiness… I didn’t really think I would find love again, to tell you the truth.” 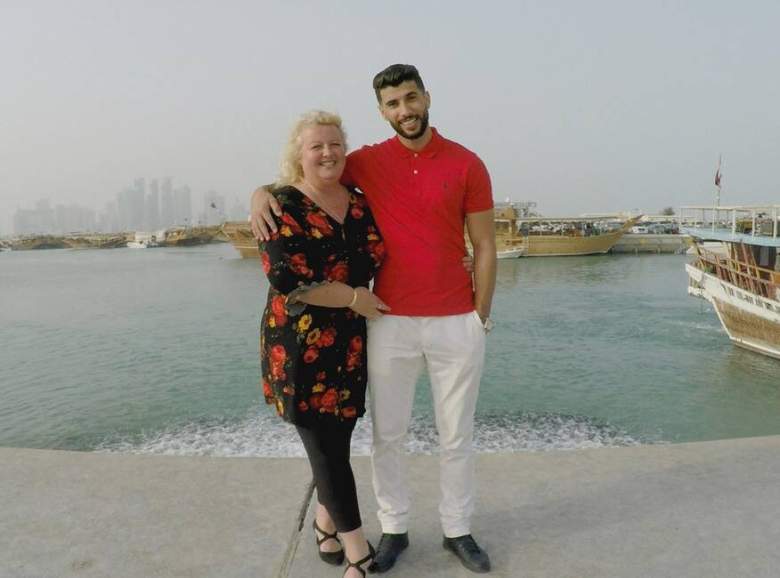 Laura, 51, flew to Qatar to meet Aladin, 29, after chatting with the personal trainer on Facebook for eight months. Within three days of meeting face-to-face, the couple was engaged. Despite her trust issues and concerns about the 20-year age gap between the two, Laura is preparing to leave her family, dogs and life in Florida behind to move to Qatar to be with Aladin. 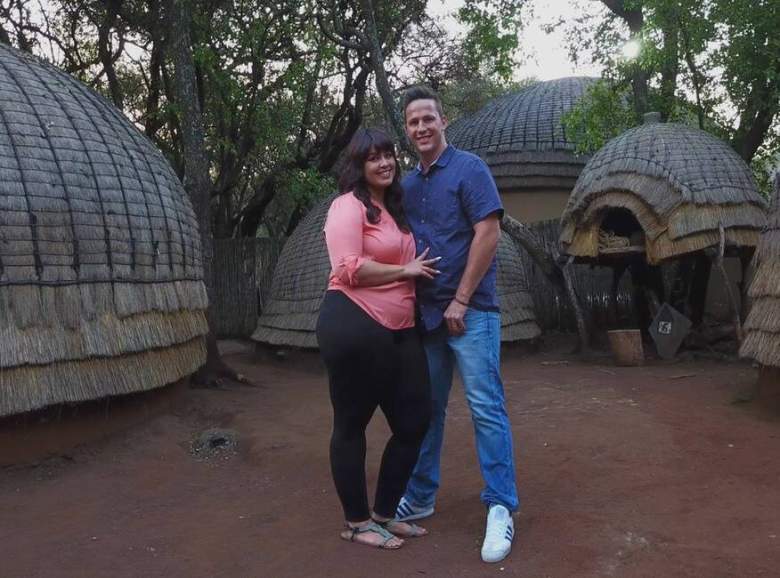 Tiffany, 27, met Ronald, 29, while on a trip to South Africa with a friend. The two quickly fell in love and started making plans for Tiffany and her 8-year-old son Daniel to move halfway across the world to be with him. However, Tiffany will have to cope with Ronald’s gambling addiction, for which he was just released from rehab, and his criminal history, which she knows very little about, before uprooting her entire life (and child) to move to South Africa.

“Me and him just had so much chemistry,” she explained. “I went back to South Africa six months later and on that trip he actually proposed to me on that same cliff that he took me [the first night]. I was so happy. I never felt like this in my entire life.” 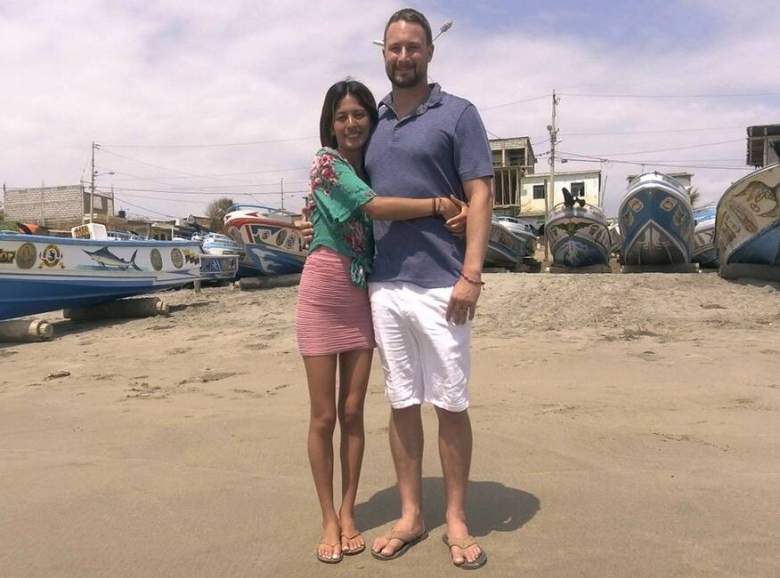 Corey, a 32-year-old Mormon from Washington, met Evelin, 26, while he was backpacking through Peru. Corey decided to stop at a small fishing village in Ecuador while traveling, which is where he met Evelin. The couple dated for four years before Corey decided to move to her country to be with her.

Corey confessed to spending over $40,000 on his long-distance girlfriend and her family before moving to her country. He is fully committed to his relationship with her, but will have to give up his comfortable life in Washington to move to Ecuador, as her small hometown has a much simpler way of life, including no running hot water and poor electricity.

One of my favorites from our maternity shoot ??#90dayfiancetheotherway

Deavan, a 22-year-old single mom, met Jihoon, 29, on a dating app. Jihoon flew to meet Deavan in Salt Lake City, and Deavan ended up getting pregnant the first night they were together. Now, Deavan is uprooting her life in Utah and moving to South Korea to be with Jihoon.

Unfortunately, the couple has run into several obstacles along the way: Jihoon’s family and parents don’t support their relationship and will not bless their marriage since the couple got pregnant out of wedlock, there is a significant language barrier to overcome, and Jihoon still hasn’t proposed to Deavan.